Barton Peveril hosted ambassador training for This Girl Can’s Southern Region, on Monday 11th November. 15 of the region’s ambassadors are Barton Peveril students, which means the College has the highest number of ambassadors compared to other colleges in the south.

During the event, run by the Association of Colleges, ambassadors were trained on the methods and practices they can use to get females in the community more active in sport. The campaign, which is funded by The National Lottery and developed by Sport England, aims to improve fitness and confidence amongst women.

Student Eve Matthews, who formerly attended Testwood School and is one of Barton Peveril’s This Girl Can ambassadors, spoke of her reasons for being an ambassador: “I decided to join this campaign because it felt important to be a part of changing the stories of future generations. I’d like to see more girls feeling able and willing to bring sport actively into their womanhood and with them throughout their lives.”

Teacher of Sport Alix Christopher praised the campaign and its ambassadors: “The College’s ambassadors believe in the positive effects of physical activity, both inside and outside of lessons, and have committed themselves to planning and delivering several events in College throughout the campaign. They are all excellent role models and I look forward to working with them on their ideas and plans for activities around College.”

Barton Peveril’s This Girl Can Ambassadors are: 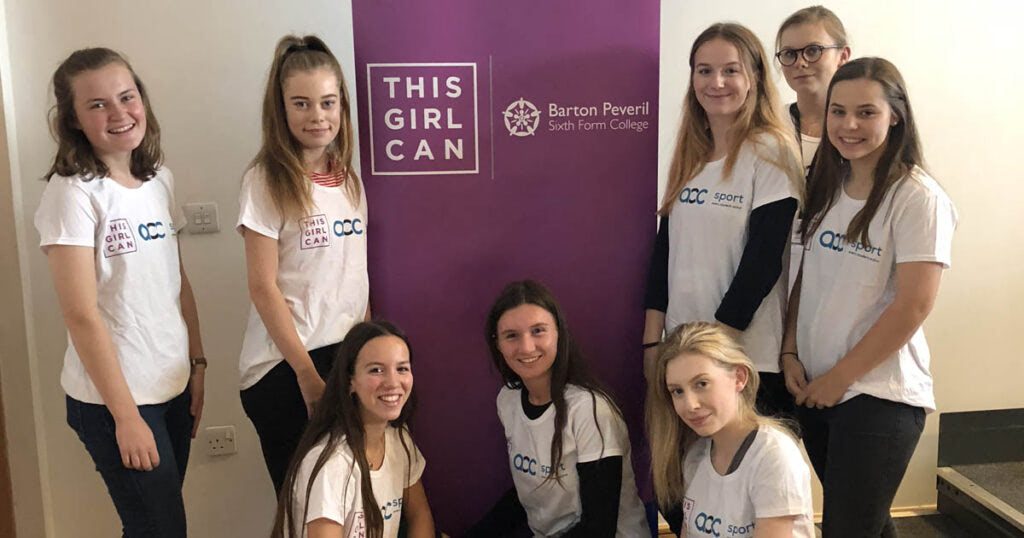 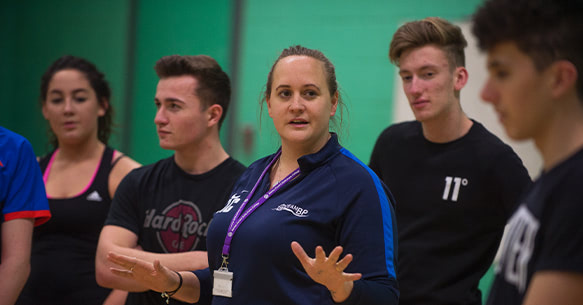 Barton Peveril Sixth Form College Teacher of Sport, Alix Christopher, has been shortlisted for the Community Impact Award in the Hampshire Education Awards 2020. The… 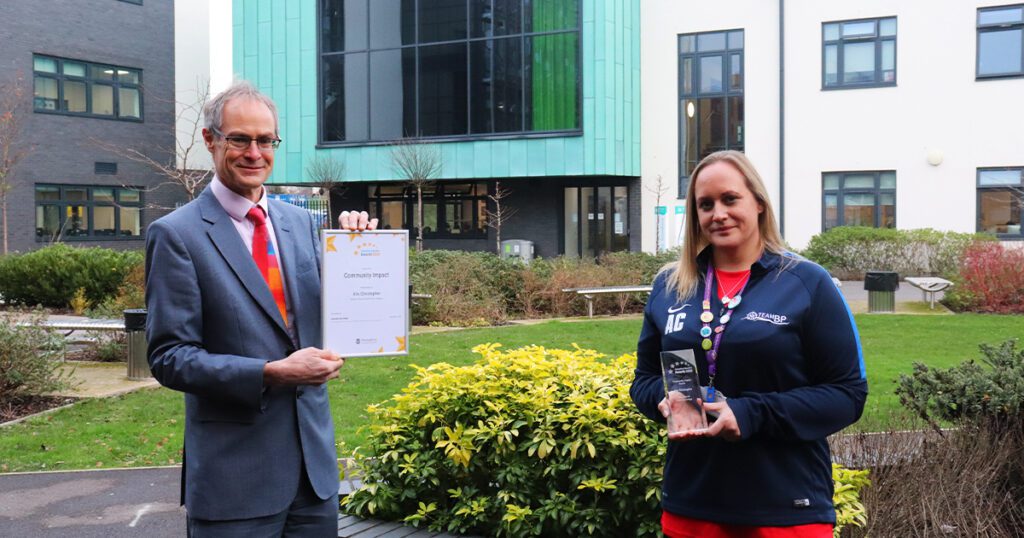 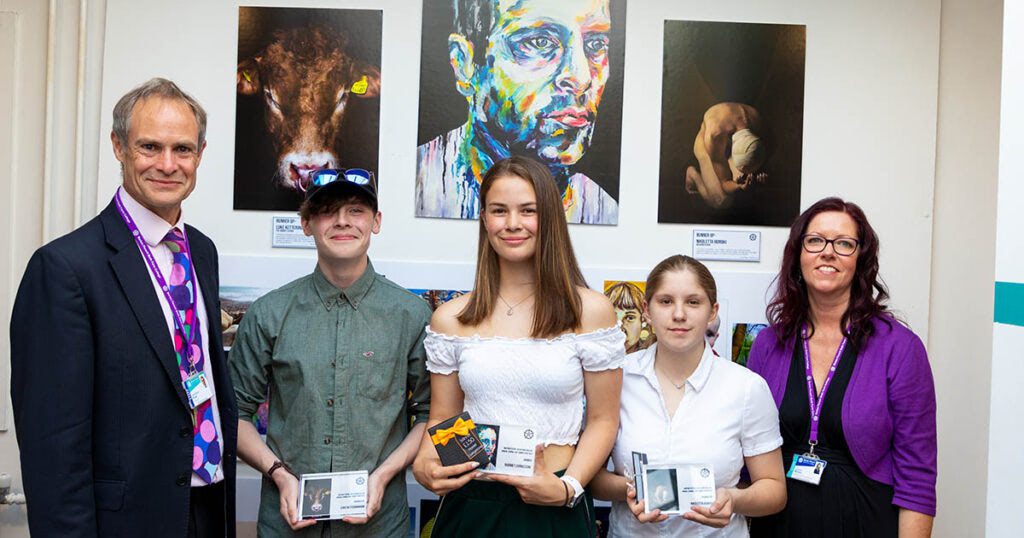 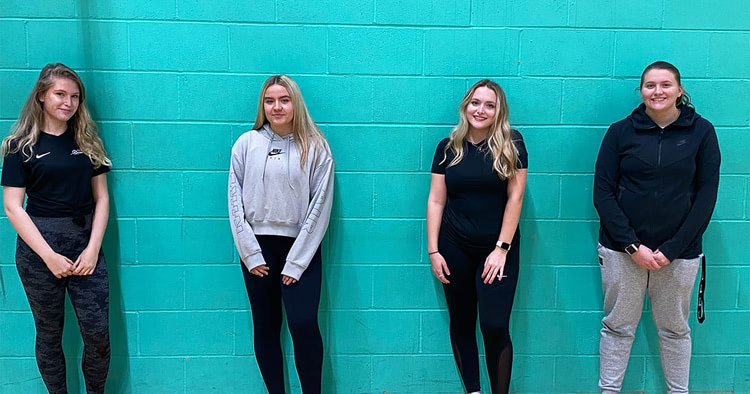 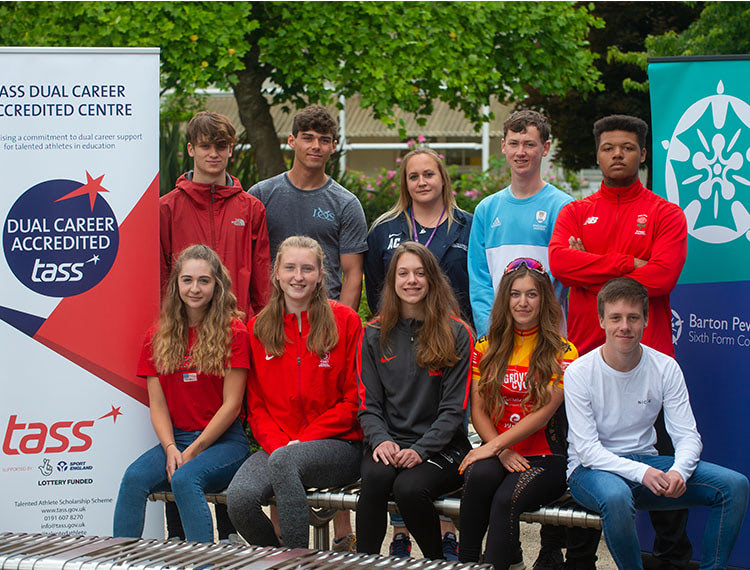