A Stechford youngster is heading to Edinburgh to run a show at the internationally renowned Fringe Festival later this month.

18 year old, Reiss McLoughlin has been given a unique opportunity by South & City College Birmingham to run the show “I Said Yes to Everything” for American vocal act, Wrenne, which will see him manage all backstage technical elements such as sound and lighting.

Reiss, who has just completed an RSL Level 3 in Musical Practitioners for Technology course, was offered the chance to become involved in the Fringe Festival by his tutor Steve Hough, and believes that this, along with other experiences at the college will help him fulfil his ambition of working in the music industry.

He said: “My course has focused on the behind the scenes technical side of live shows, such as lighting, sound and post-production.  I have been extremely lucky to have been given some fantastic hands on experience at the college which has allowed me to put what I have learnt in the classroom into practice, for example when I was part of the event crew at Birmingham’s Supersonic Festival last year. I also get plenty of opportunity to use my skills on site as the college has its own live music venue, The Crossing.”

Reiss believes that the college is the ideal environment for helping him to pursue his aspirations of one day owning and running his own music studio and has now enrolled on a 3 year BA (Hons) Popular Music degree.

Grant Smith, Student Crew Co-ordinator commented: “When the opportunity to take part in the Fringe Festival came up, I didn’t hesitate to put Reiss in charge of running the show.  He has shown incredible passion and commitment during his two years at college and his involvement in the festival will no doubt fuel his dedication to succeed in the music industry.”

Reiss added: “Travelling to Edinburgh to run the show at the Fringe Festival will be amazing.  It’s a big responsibility as I’m in charge of making sure everything looks and sounds right to the audience, but one I’m hugely excited about.”

Reiss will be managing 22 performances of “I Said Yes to Everything” from 2nd to 26th August (excluding 13th August). 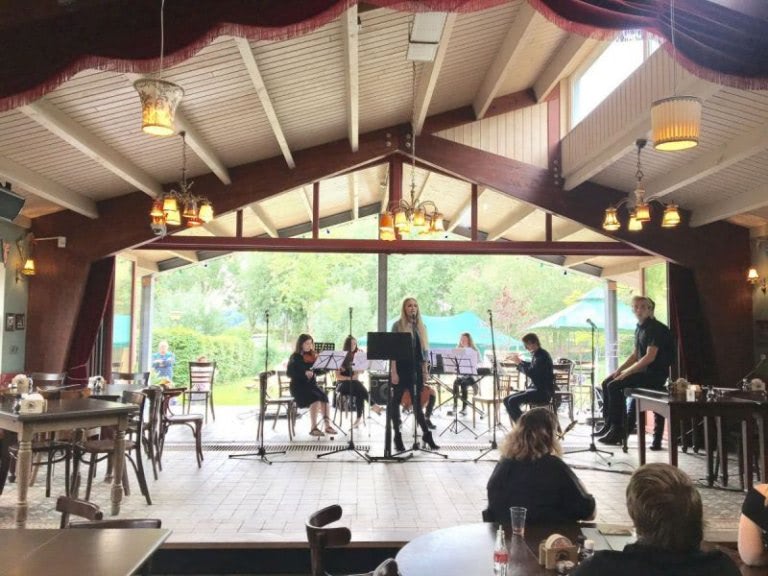 Students from NPTC Group of Colleges’ Music Academy have been wowing audiences at the National Festival of Music for Youth in Birmingham. The five-day festival… 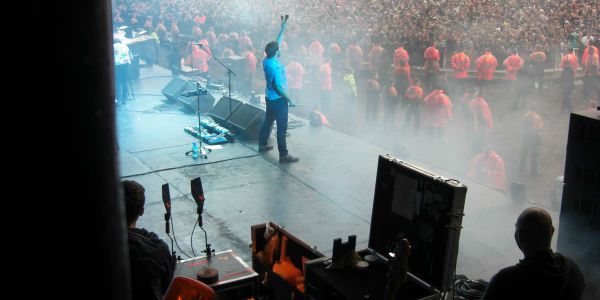 Being part of the National Skills Academy, offers many opportunities, including the chance to give students hands-on industry experience. Rob West, Programme Director at Creative… 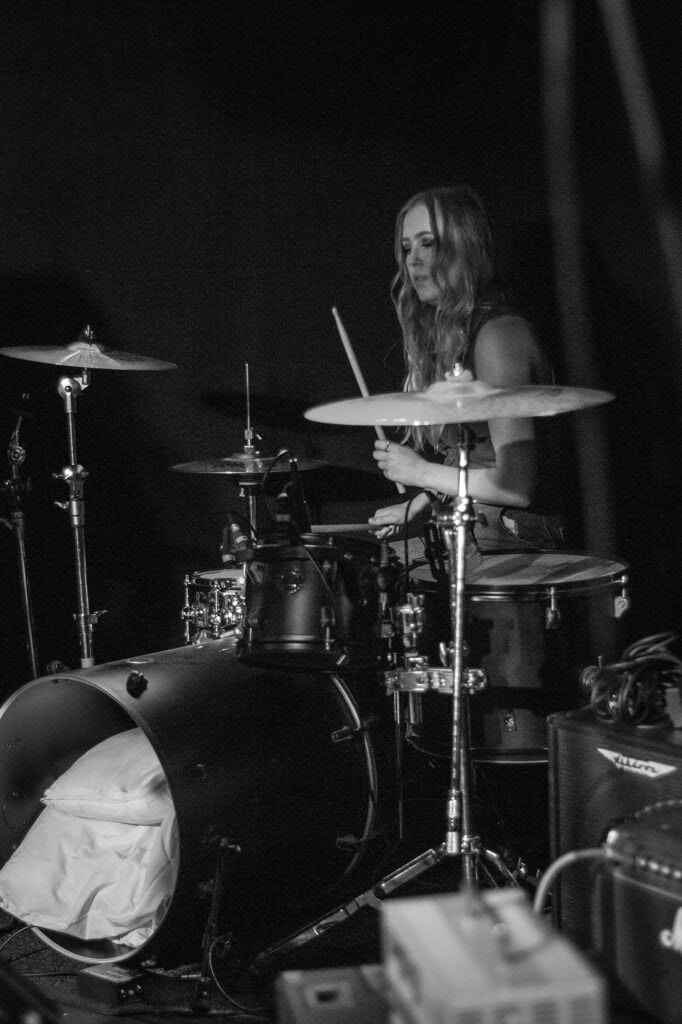 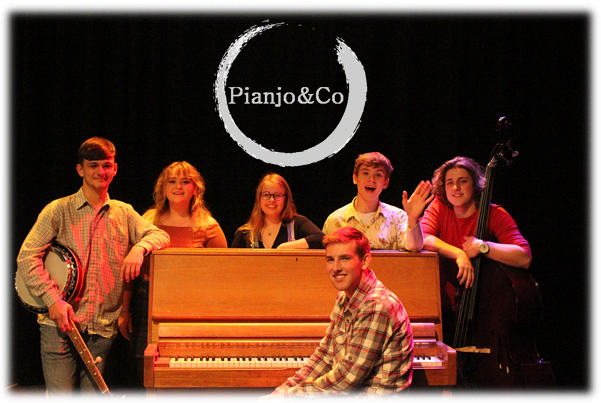 Pre-Professional Music students from the East Sussex Academy of Music (ESAM), based at Sussex Downs College, Lewes prepare for the Proms Fresh from performing at… 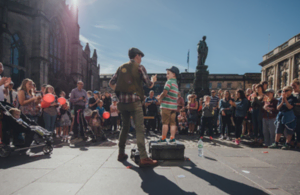 The UK Government will provide £100,000 to this year’s Edinburgh Festival Fringe £100,000 grant to improve digital resources for artists and help market emerging acts…