With only 21 weeks left until Britain leaves the EU, record numbers of people are now wanting to learn European languages, with key Brexit events such as the referendum result boosting demand for tutors.

The online local services marketplace Bidvine.com has seen inquiries for private language classes posted on the platform rise by a third over the past year, presenting an unmatched opportunity for native speakers and foreign language teachers to capitalise on their skills.

While the ­number of fresh inquiries has grown to 100 per day, the number typically climbs 10% on days when Brexit is trending in the news. The biggest spike in demand occurred on June 24th 2016 – the day after the referendum poll – when tutoring requests more than doubled and rose by an unprecedented 112%.

“It’s clear that the prospect of Brexit has renewed interest in learning foreign languages and especially among adults,” said Sohrab Jahanbani, founder and CEO of Bidvine.com.

“It would appear the demand is driven in part by UK nationals who want to realise their dream of living on the continent but who are in a race against the clock to the March 29th Brexit deadline – along with British spouses and children of EU nationals who are leaving the UK for the EU.”

Britons still want to learn the classic European languages, with Spanish, French and German the most popular choice, with highly sought-out foreign national tutors able to earn £30 / hour for their skills on Bidvine.com.

“Although Brexit is likely to limit freedom of movement of British nationals within the EU, the continent remains our biggest trading partner so the ability to speak European languages will remain a valuable skill,” said Sohrab Jahanbani. “However only a third of us can hold a conversation in a foreign language, a failure that’s costing the country £48bn every year in lost business and investment opportunities.”

“With the UK about to begin forging new trading relationships around the world – while at the same time reducing net immigration – language competence will become an increasingly valued skill. Looking beyond the Brexit date of March 29th, we’re expecting to see a growth in demand for non-European languages reflect this trend.”

About Bidvine.com: A local services marketplace that helps customers compare and hire qualified service professionals in their area.

A lack of foreign language skills is costing the economy £48bn a year as the number of French A-level entries falls to a record low,…

“Arriva bus drivers in Chester and Merseyside are greeting Spanish passengers in their own language after completing special training courtesy of West Cheshire College.The bus…

“Tongues will be wagging on Wednesday as the UK marks the seventh annual European Day of Languages. The Day, which is a Europe-wide celebration of…

As part of the programme National Languages (2002) “Languages for All: Languages for Life”, a new research was conducted by the Learning Skills Development Agency… 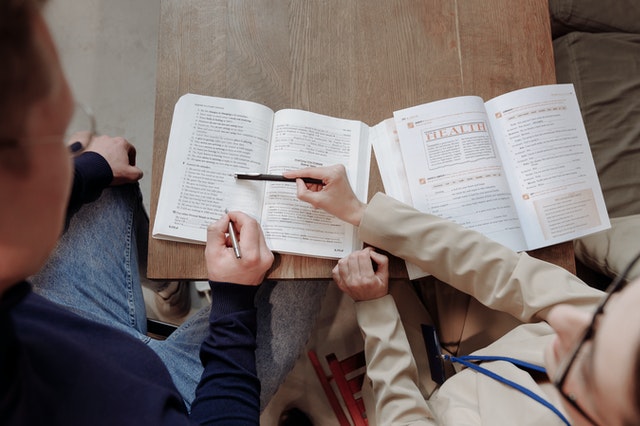 Following the announcement that the government will launch a £4 million scheme to promote Latin and other ancient languages, Daniele Saccardi from online language learning platform, Preply explains…