DfE today (27 Nov) produced the results from the “Attitudes to education and children’s services: the British Social Attitudes survey 2016“.

People were asked what they thought was the most important factor making it difficult for young people to get a job. More than one-third (37%) felt that a high level of competition for jobs was the most important factor. This was followed by 20% saying that young people do not have enough relevant work experience, and 9% saying that they do not have the necessary qualifications required by employers

They were also asked what factor people thought was most important in helping young people to find their first job after leaving education:

As before, this question also allowed respondents to identify the reasons they thought were second and third most important. Looking at the overall number of mentions, those relating to personal skills and qualities were the most popular responses while factors or schemes to support young people were given less frequently. More than half (52%) mentioned the importance of good basic skills and 45% mentioned necessary qualifications.

Most people would advise a 16-year-old to continue studying full time rather than enter work directly. In general, academic qualifications were preferred to vocational qualifications, with 39% saying they would advise a 16-year-old to remain in full-time education and get their A-levels, while 13% would recommend studying full time to get a vocational qualification. One in seven (14%) would recommend leaving school to get training through a job. One-third (33%) of respondents said that their advice would depend on the person.

The advice offered varied according to income. Academic qualifications were most likely to be recommended by people in all income quartiles, but people in the lowest income groups were more likely than the highest earners to advise a 16-year-old to leave education and get training through a job (19% compared to 9%). 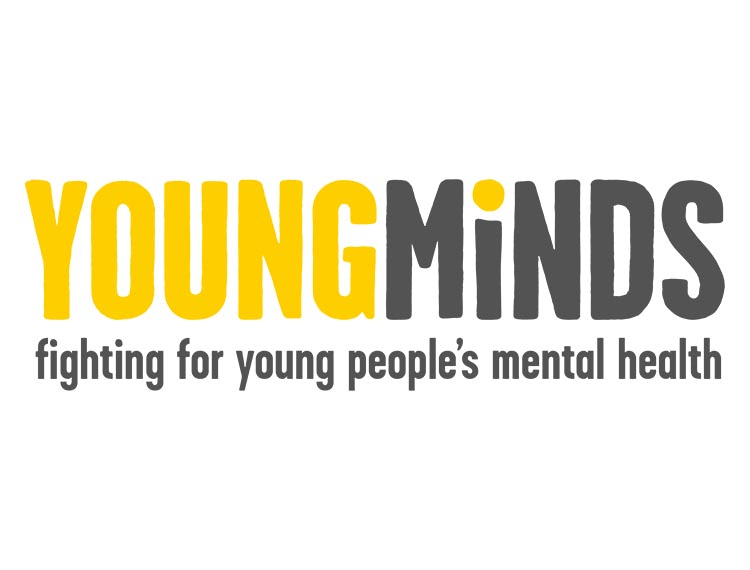 New research has revealed the top reasons why young Britons are making the choice not to attend university following their A Levels, as well as…

“Government plans to raise the school leaving age to 18 were set out by Children, Schools & Family Secretary Ed Balls yesterday. The proposals will…