The partnership was cemented at a plaque unveiling ceremony held at the College’s Centre of Excellence in Engineering, Manufacturing and Advanced Skills Training (CEMAST), based on the site of the former HMS Daedalus. As a part of the partnership arrangement, HMS Collingwood will provide the College with a ‘cross-rank’ team to deliver advice, support and guidance to those students interested in becoming a Royal Navy engineer.

Attending the ceremony were students, engineering apprentices and teaching staff from the College, as well as representatives from HMS Collingwood, including Captain Rob Vitali RN, the Commanding Officer of the training school and three Royal Navy Leading Engineering Technicians, James Wilson, Josh Catley and Josh Bradford.

James, a former Fareham College student who completed an NVQ in Electrical and Electronic Engineering at CEMAST between 2015 and 2017, said, “I really enjoyed my course at CEMAST and I have been able to apply what I learnt to my apprenticeship in the Royal Navy.”

The plaque will be added to CEMAST’s ‘employer partnership wall’, which displays plaques representing organisations that work with the College to support young people in many engineering and manufacturing disciplines.

Captain Rob Vitali RN, said, “I am delighted we can now begin this exciting partnership with Fareham College which has an excellent reputation for delivering engineering training. From my first visit to CEMAST in September 2018, I have been impressed by the quality of the training. It is my hope that through this new partnership we can provide students with a clear pathway to a rewarding engineering career in the Royal Navy.”

Fareham College Principal and Chief Executive, Nigel Duncan added, “I’m incredibly thankful to Captain Vitali and his team of experts from HMS Collingwood. It is a huge privilege for us to be working alongside the Royal Navy in this partnership. The Royal Navy offers incredible careers for young people and we look forward to working with the RN team to showcase the routes that our students could take to a career in the country’s senior service.”

CEMAST and HMS Collingwood partner to promote Royal Navy careers in Engineering. Fareham College, the TES UK College of the Year, has announced a partnership… 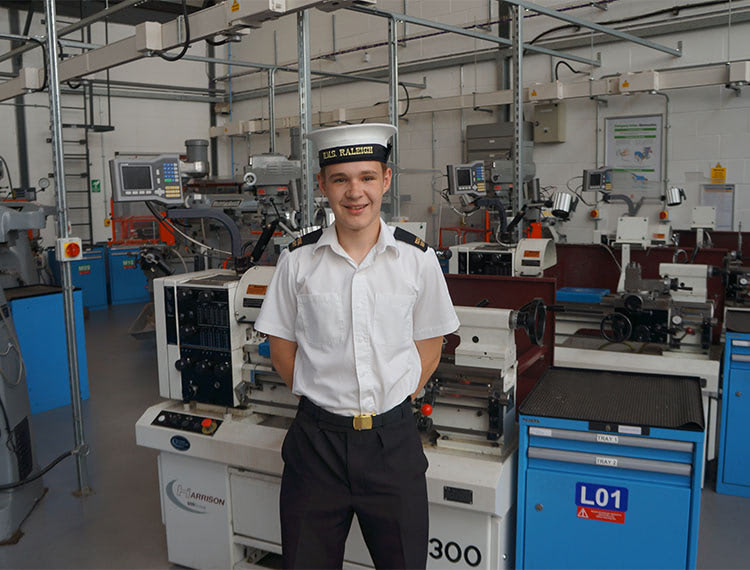 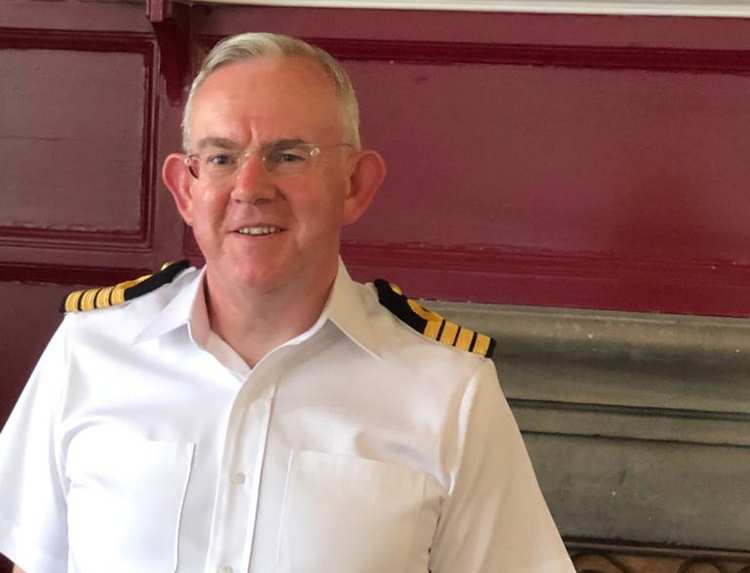 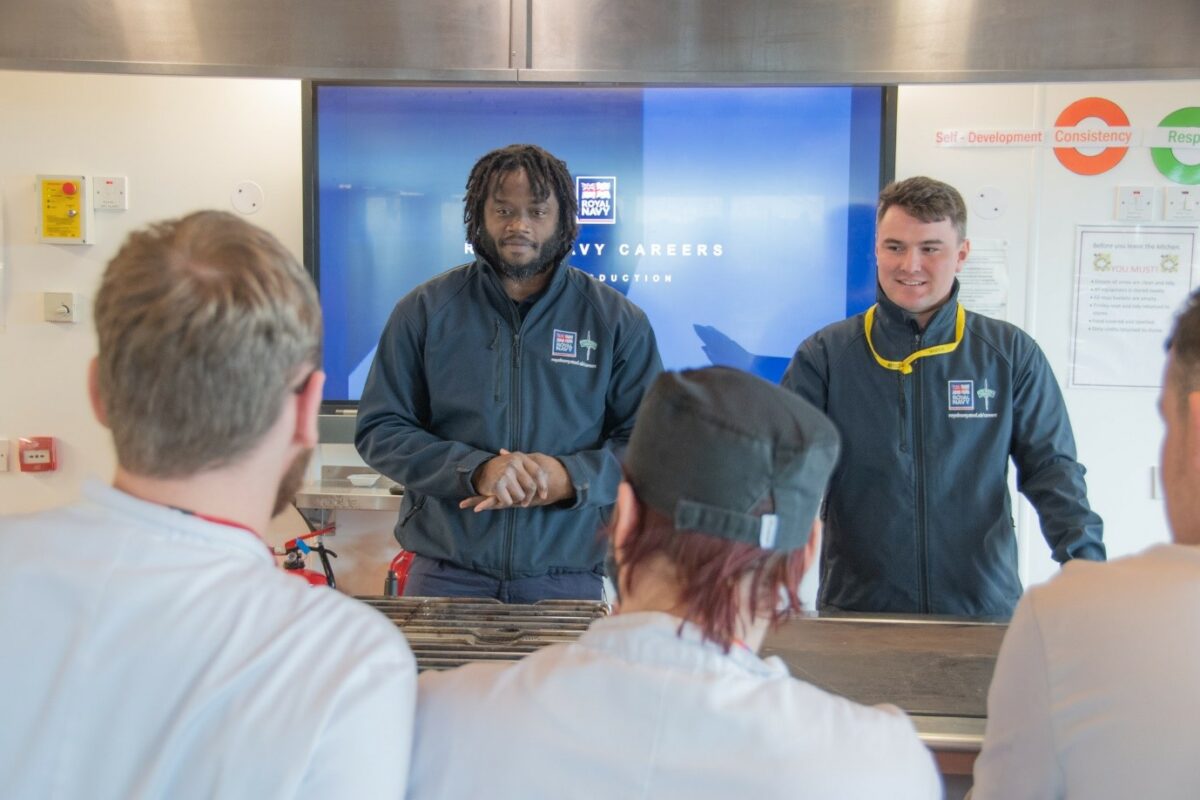 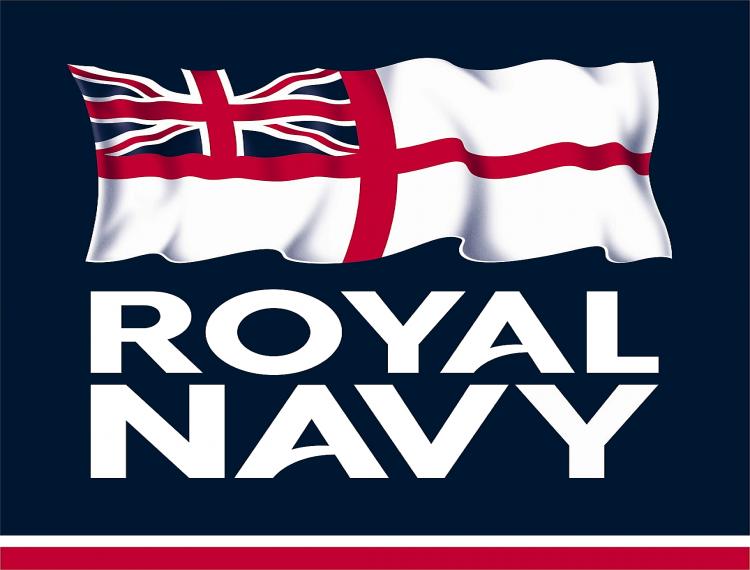 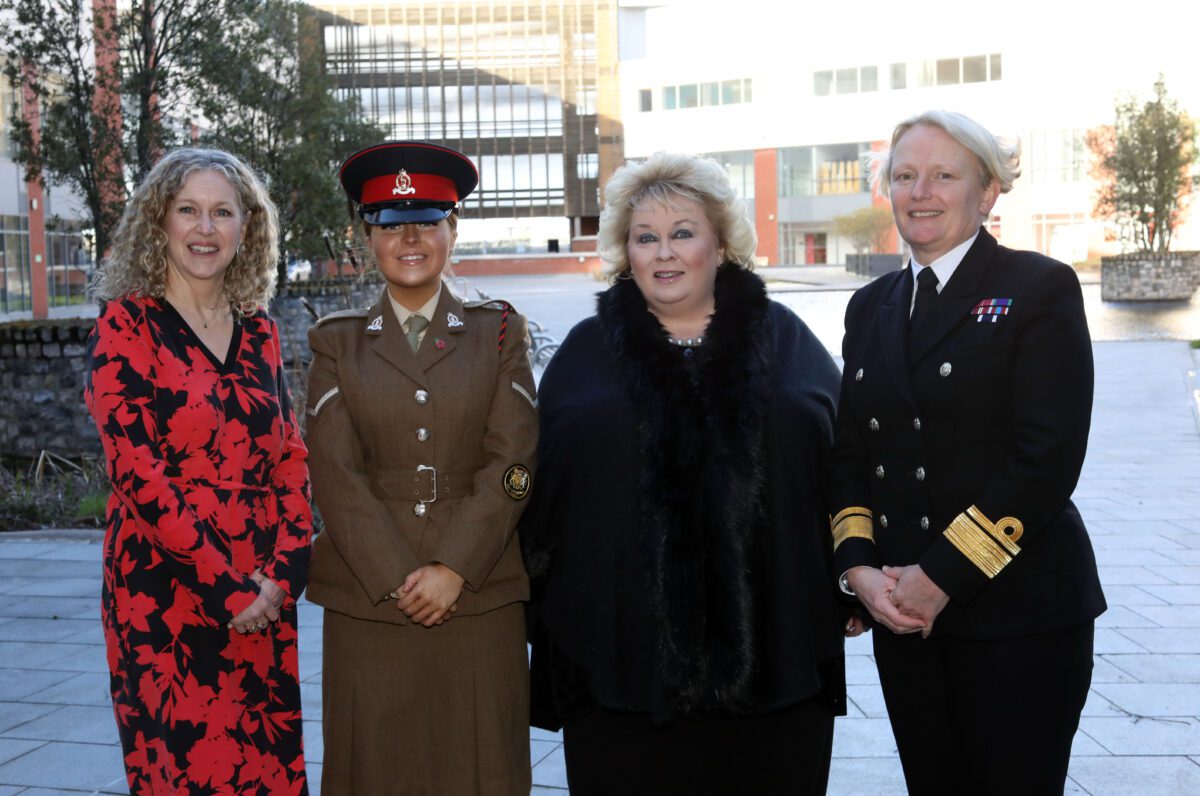