Two members of staff and one student from Gower College Swansea have been shortlisted for a prestigious British Education Award (BEA).

The British Education Awards have been established to promote excellence in British education. They recognise the value and importance of education and learning as the foundation to a good quality of life and for the future success of the nation.

Tycoch-based Engineering tutor/assessor Lizzie Roberts has been nominated in the Vocational category by her Learning Area Manager Dave Cranmer.

No stranger to winning awards, Lizzie was previously a female engineering ambassador for Gower College Swansea and was also nominated as an ambassador by Welsh Government, which involved taking part in a wide-reaching promotional campaign.

“I was always interested in engineering and so I initially took a Level 2 PEO Pathway to Apprenticeship and then progressed to a Level 3 in Advanced Milling and Turning,” says Lizzie.

“In September 2014 I started an apprenticeship in toolmaking with Rosti Automotive, which I completed over four years, and during this time I also enrolled at Gower College Swansea to study for a HNC/HND in Mechanical Engineering.

When the position of Engineering Assessor at Gower College Swansea came up, I jumped at the opportunity because I fully believe in the value of apprenticeships and want to help young people into the engineering sector. Being an assessor enables me to pass on my knowledge, helping learners to grow and improve their own skills and progress.”

Karen Llewellyn, a lecturer in Health and Social Care/Childcare based at the Gorseinon Campus, has been nominated in the Degree category for work undertaken while she was a student at the University of Wales Trinity Saint David.

Not only did Karen complete her BA in Early Years Education and Care in just 15 months, which is an amazing achievement in itself when considered alongside her teaching and personal commitments, she also gained a First.

“It’s a huge honour to be shortlisted for this award,” says Karen, who was informed of her nomination just before the Christmas break.

“Prior to joining Gower College Swansea as a full time lecturer in 2013, I was a registered childminder for 13 years so this is a sector I am absolutely passionate about and passing on my skills and knowledge to the next generation of practitioners is hugely important to me.”

Also in the running for an award – in the Special Achievement category – is student Zahab Al Mabsali who is recognised for his determination to complete a pre-A Level programme, improve his GCSE grade profile and progress to A Levels.

Despite difficult personal circumstances, Zahab has flourished at the College.

During his year on the pre-A Level programme, Zahab grew steadily in confidence and his lecturers were delighted when he completed the programme with excellent attendance and results. Zahab successfully ‘fast tracked’ two subjects and increased his grades in two others – resulting in him being the highest achiever in the class. His work ethic and path to self-improvement has impressed everyone he meets and Zahab is now successfully enrolled on an A Level programme studying government and politics, sociology and law.

“Zahab embodies everything our education system should provide for its students,” says Lecturer Liz Edwards, who nominated him for the award.

“It is to his credit that every member of staff who has taught him supported his nomination for a BEA award.”

“I’m absolutely delighted that Lizzie, Karen and Zahab have been shortlisted in their respective categories,” says Principal Mark Jones.

“Each nomination is well deserved as each individual has, in their own way, demonstrated considerable dedication, determination and commitment to their studies. I wish them all the best for the awards event on 31 January.” 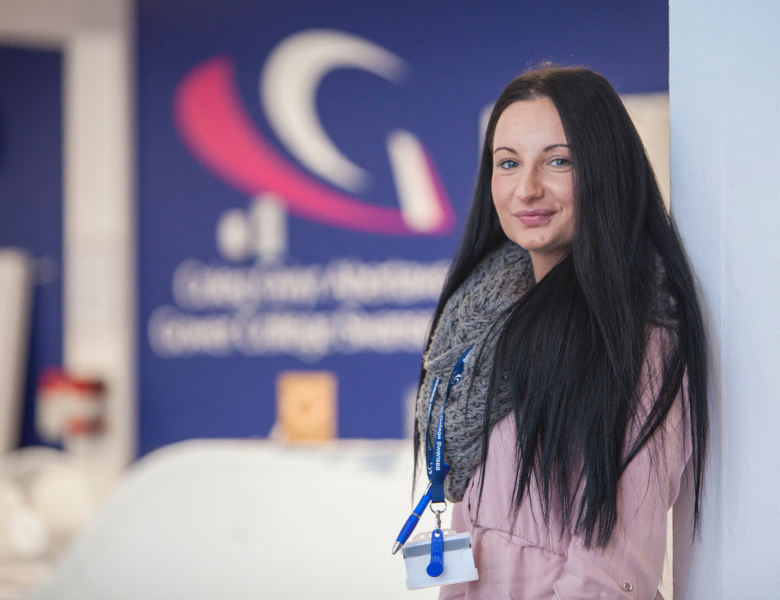 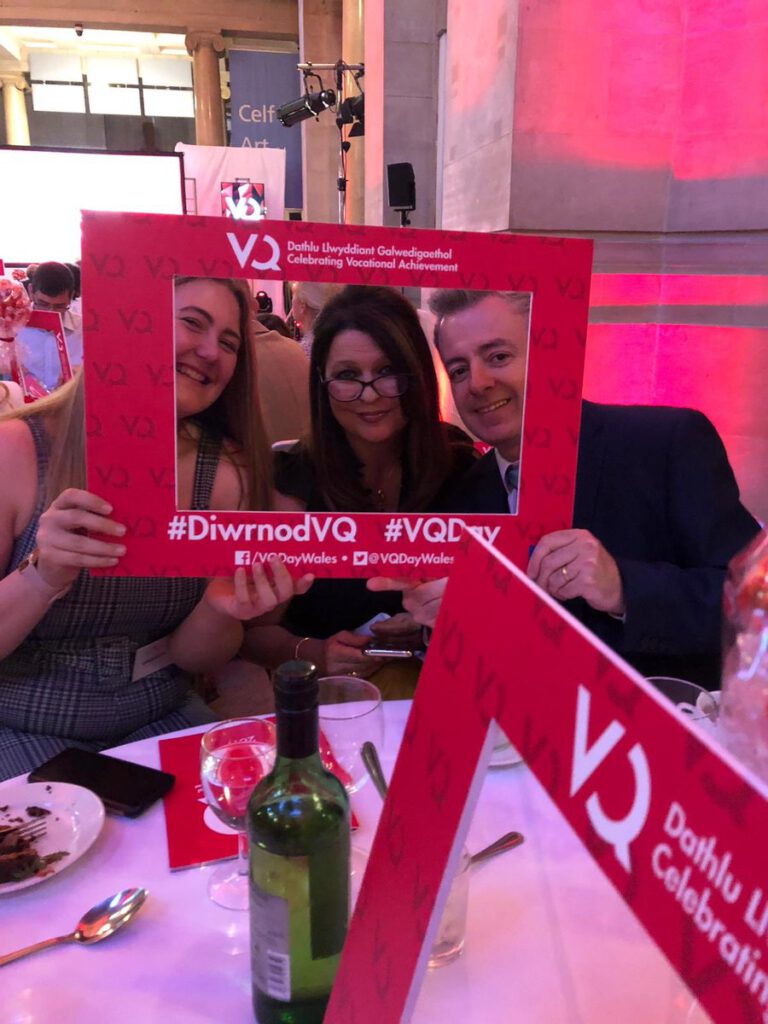 Former Gower College Swansea student Collette Gorvett has been named Intermediate Learner of the Year at the VQ Awards 2019. Collette, who now works at The Ritz… 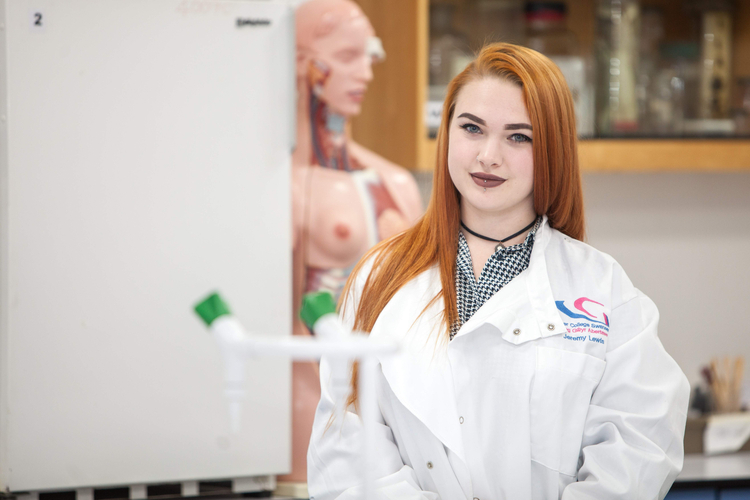 Gower College Swansea is absolutely delighted to have not one, not two, but three students named as VQ Award finalists for 2019. First up is…