Weston College’s Principal and Chief Executive has been awarded his third doctorate, this time by the University of the West of England.

Dr Paul Phillips OBE first gained a doctorate in Cost Benefit Analysis in Post-16 Education in 1990. In 2009, Bath Spa University awarded him an honorary doctorate of Letters in recognition of his contribution to Further and Higher Education.

Now, thanks to his work on the development of Weston College and its subsidiary organisations, he has received an honorary doctorate in Education.

Dr Phillips said: “It was a privilege to attend the ceremony at Bristol Cathedral and to have the opportunity to meet and speak with the graduates there.

“I feel very honoured to be recognised by the University, but also to be part of their dynamic success.”

Since becoming Principal and Chief Executive of Weston College in 2001, Dr Phillips has led the organisation through a remarkable transformation that has seen it become one of the most successful colleges in the country, earning Ofsted’s ‘outstanding’ rating, and winning both ‘College of the Year’ and ‘Overall FE Provider of the Year’ at last year’s Times Educational Supplement Further Education Awards.

He has led the College on a journey of expansion that has seen it open two more campuses and a plethora of satellite centres, double the number of full-time courses it offers, and become a University Centre in partnership with the University of the West of England and Bath Spa University.

Over the last 15 years the College’s academic growth has more than doubled its student intake, but despite this rapid expansion, Dr Phillips has endeavoured to keep students at the heart of everything the College does, ensuring that the quality of the organisation’s teaching and learning is consistently improving in tandem with the College’s academic and financial growth.

Dr Phillips was treated to a surprise party on Wednesday, following the event, where he was congratulated by colleagues from the College along with regional leaders in the education and business sector. 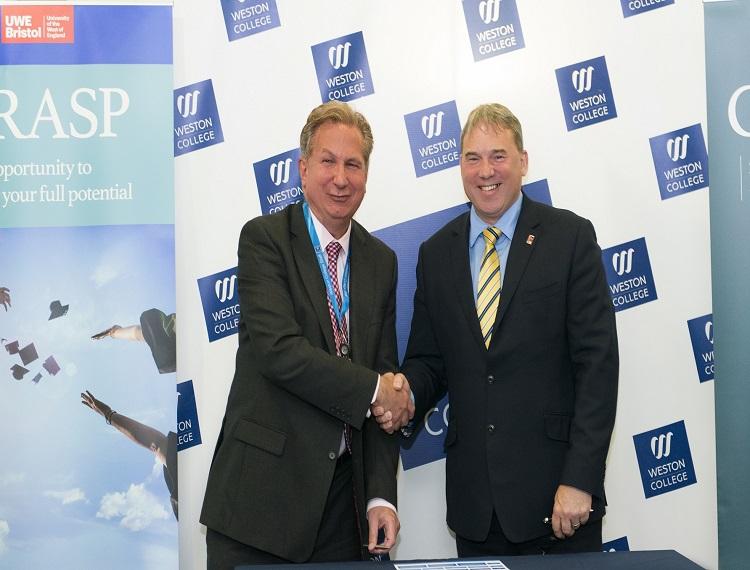 Weston College and the University of the West of England have announced that they are to create an Institute of Professional Education. The move comes… 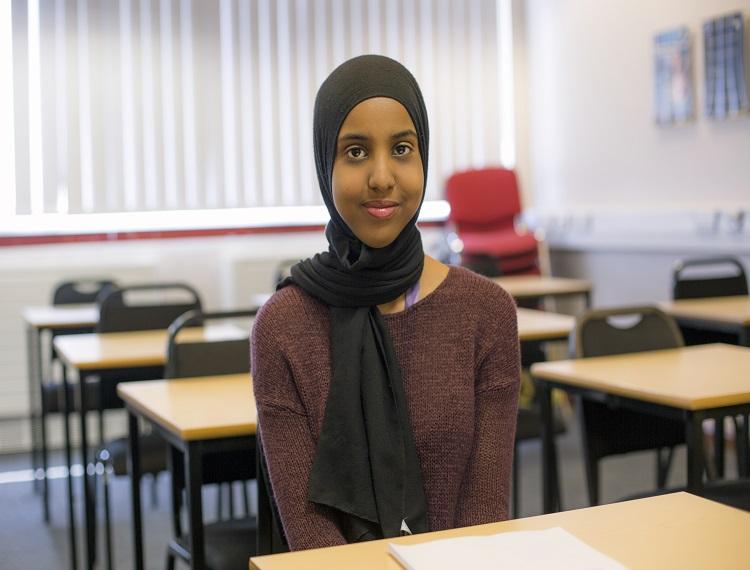 A former Weston College student is to become one of the youngest people in the country to be awarded a doctorate, after her work with… 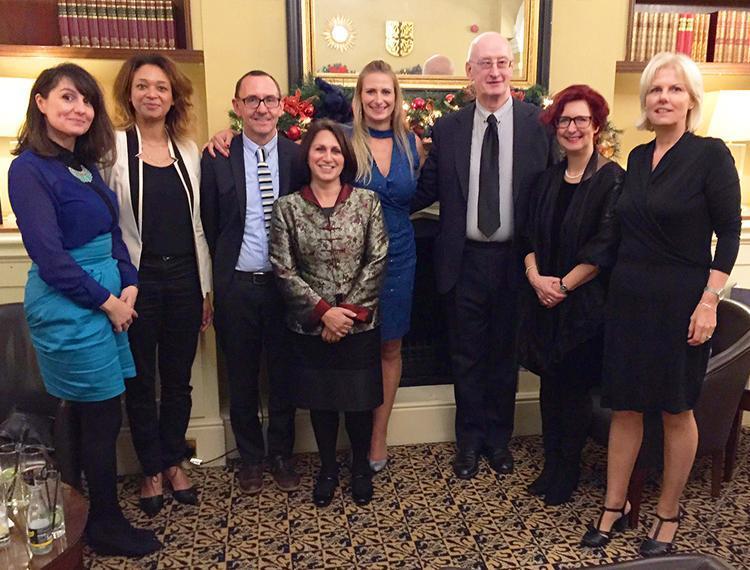 The National Centre for Diversity, (NCFD) held its’ 2016 FE Sector Diversity Awards in Birmingham last week. The ceremony was an opportunity to honour and… 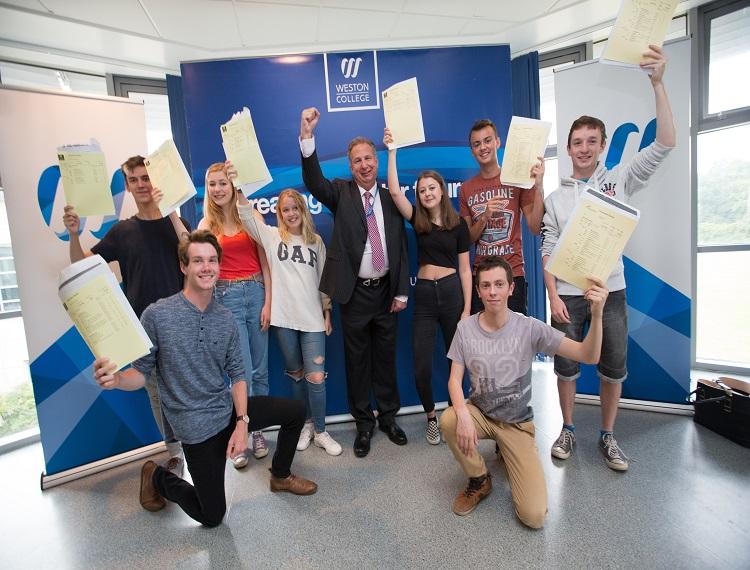 Students and staff at Weston College were today (18th August) celebrating after achieving outstanding results in their A Level examinations. The College maintained his high… 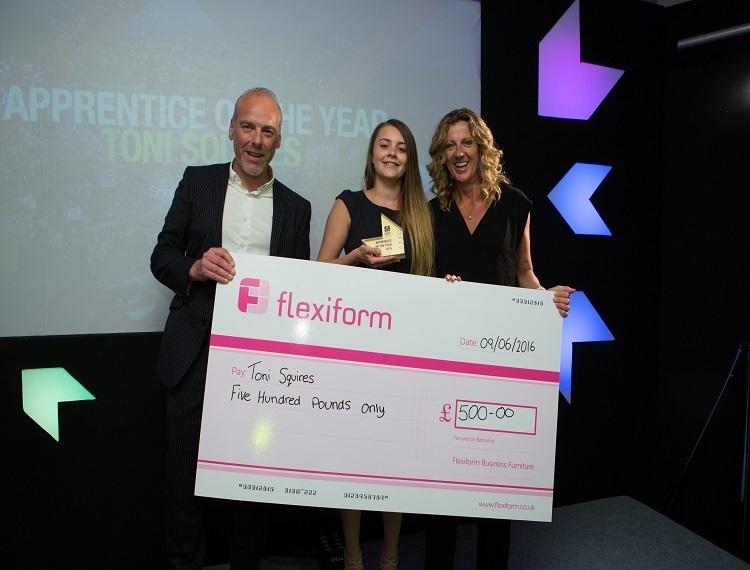 The winners of the Weston College Business Awards have been announced. Employers, apprentices, key college partners and Governors attended the glittering awards evening on Thursday…