In a speech to the NAHT conference, Damian Hinds also announced a call for evidence on high needs funding

Speaking at the National Association of Head Teachers’ annual conference in Telford today, the Education Secretary Damian Hinds announced a new call for evidence on high needs funding and confirmed plans to remove floor and coasting standards in favour of a single trigger for school support.

At last year’s NAHT conference the Secretary of State said he would simplify the accountability system to reduce undue pressure on school leaders, which can lead to excessive workload that distracts teachers from teaching.

Between January and March we consulted on proposals which set out plans to create a new single, transparent method for identifying schools eligible for improvement support. These proposals removed the floor and coasting standards and instead using Ofsted Requires Improvement as the sole trigger to identify schools for support.

We received 267 responses to the consultation, the majority of which supported the proposals:

So from September 2019, the DfE will only use Ofsted Requires Improvement judgements as the sole trigger to identify schools for a proactive, optional offer of support.

The outcome of the consultation can be read in full here and the Secretary of State’s speech at the NAHT conference here.

Call for evidence on High Needs

Over a quarter of a million pupils with the most complex needs have personalised Education, Health and Care Plans – following their introduction in 2014 to make sure young people get the tailored support they need to thrive.

Of those students with Education Health and Care Plans almost 120,000 are continuing their education in mainstream schools, while the number of pupils whose needs are being met in special schools has gone up from 94,000 in 2014 to over 112,00 in 2018.

And whilst the the High Needs Budget has risen from £5billion in 2013 to over £6billion today, we need to make sure that we understand what is driving the costs in the system.

Ahead of the Spending Review, Education Secretary Damian Hinds will ask schools and colleges for their views on how to make funding arrangements for pupils with special educational needs and disabilities more effective.

The department will now work with all those involved in the SEND system to hear directly about how it can work better to improve outcomes for young people and whether funding could be distributed more effectively.

The call for evidence launches today and will run until 31st July. 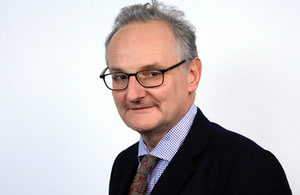 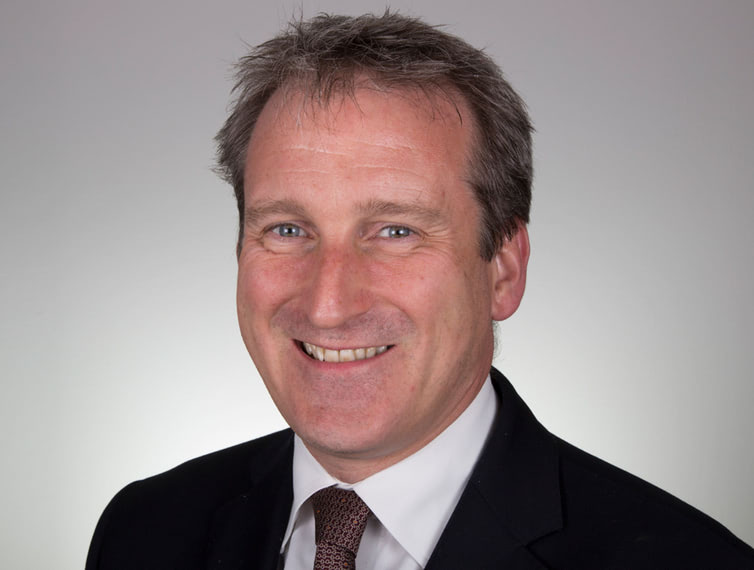 In a speech to the National Association of Head Teachers (NAHT) today (3 May), the Education Secretary will launch a Call for Evidence on the… 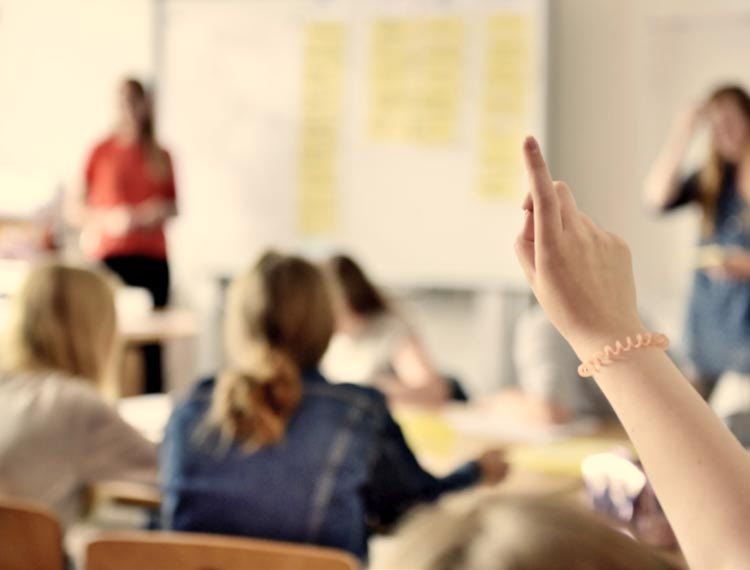 High-performing academy trusts are being encouraged to grow and support more schools across England, supported by £17 million announced today by the Education Secretary Damian… 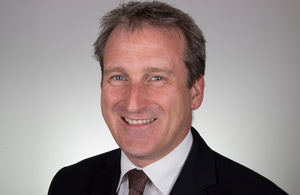 Education Secretary praises the diversity and accountability of the academies system, saying leaders “should be in the driving seat”. The freedom and autonomy of the…

Following a meeting between the National Association of Head Teachers and Department for Education officials, the Education Secretary Damian Hinds has today (9 Apr) written…

Support for schools identified as coasting or below the floor standards, but not judged ‘inadequate’ by Ofsted. Contents What you can get Who can get…