Home » Skills and apprenticeships » Employers should take advantage of funding

A survey carried out for Alliance Manchester Business School recently found that 29 per cent of employers thought the Apprenticeship Levy was just a tax on business.

Of those surveyed, 38 per cent knew nothing about the Levy and, of those that did, 31 per cent felt the Levy had not made any difference to the training they offered. Additionally, 35 per cent said the Levy funds were underutilised.

However, since it was introduced in 2017 the Levy has directly supported almost 313,000 people to start their apprenticeship.

At PHX Training, we offer apprenticeships including those funded through the Levy because large employers are an important part of the apprenticeship process and many of them work in collaboration with other SMEs to deliver apprenticeships and add skills to the supply chain.

To be clear, the Levy is paid by large employers with a pay bill of over £3 million (they pay 0.5% of their total annual pay bill). Currently, only two per cent of employers pay the Levy, but this funding helped directly support almost 50 per cent of all apprenticeships in 2017-18.

An option has been introduced for Levy paying organisations to transfer their funds over to other companies should they wish, and this has encouraged companies to share Levy funding between subsidiaries or companies that are part of a group. The introduction of a further £80m worth of funding for SMEs by the government last year also helped to add further opportunities to build a stronger workforce through apprenticeships and skills.

Other positive changes mean that SMEs with fewer than 250 people with an annual turnover not exceeding 50 million Euros will have apprenticeship fees cut from 10 per cent to five per cent.

We welcome all efforts to support the drive for more apprenticeships with the benefits that brings in terms of improving skills, closing gaps where they exist and enhancing SMEs in their business growth.

PHX Training offers tailored support to meet the specific needs of SMEs in various levels of apprenticeships available to those aged 16 or over and we believe in flexibility for large and smaller employers to deliver the apprenticeships of relevance to them.

Apprenticeship funding can be spent on employees at all ages which means companies can bring in new starters whilst developing existing staff, with the opportunity to upskill staff at all levels. 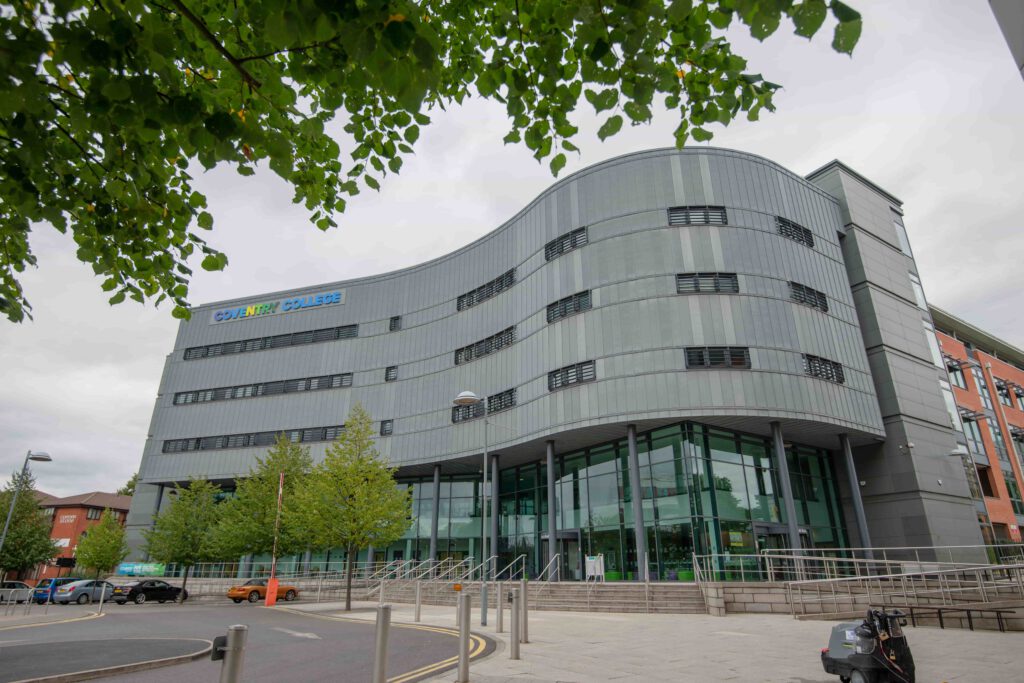 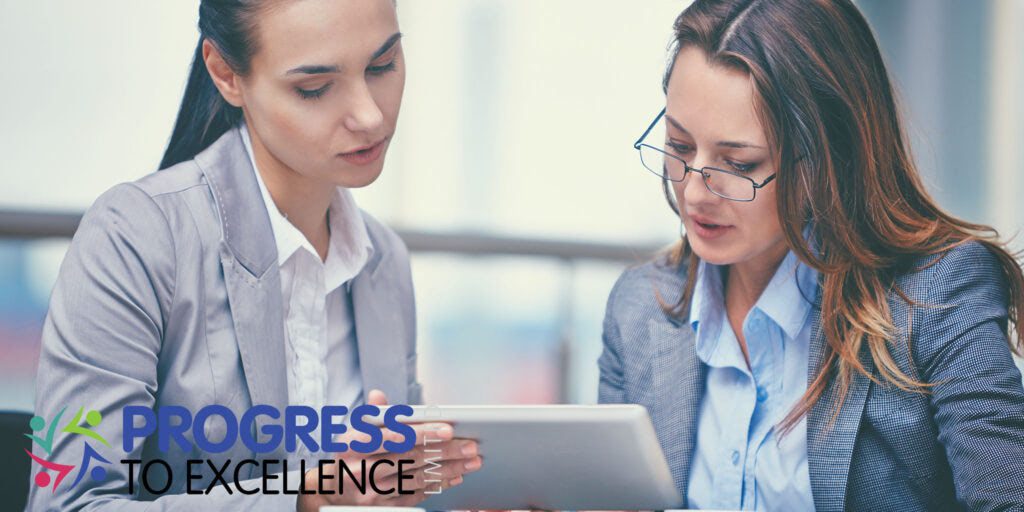 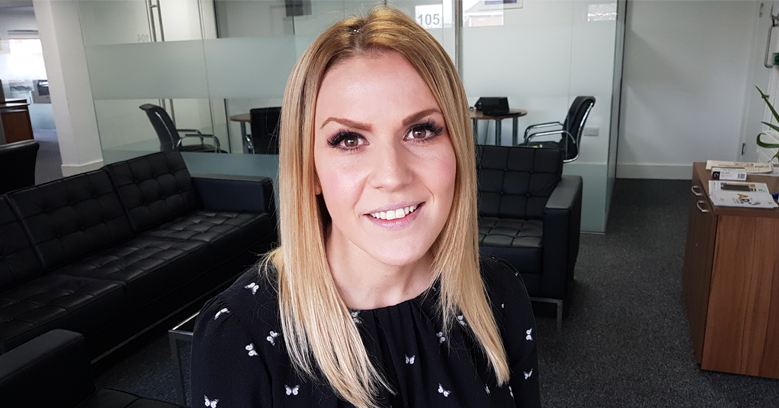 @TotalPeople, a leading North West apprenticeships and training provider, is saying ‘Thanks a Million’ to eight employers this month for gifting a life-changing £1m of… 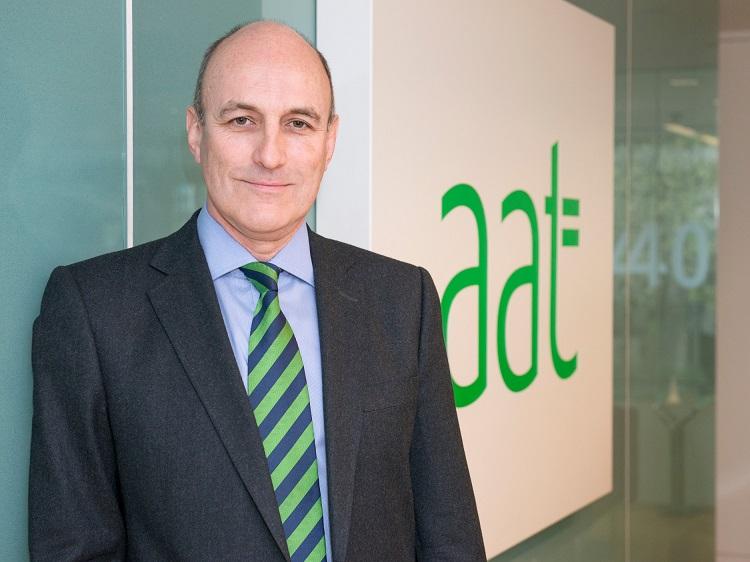