A Fife College automotive engineering student has been named Apprentice of the Year by the Institute of the Motor Industry (IMI).

Ian Robertson, from Cupar, was named joint winner of the prestigious award at the IMI’s Annual Awards in London.

Recognised for excelling in his Modern Apprenticeship at the College, Ian was also commended for overcoming the challenges of learning in lockdown and demonstrating outstanding drive and enthusiasm.

Ian, who is doing his Modern Apprentice with James Moodie Motor Engineers in Leven, was a joint winner with Ethan Harris of Euro Performance Ltd.

Ian’s award from the IMI follows his recent appearance at the finals of the WorldSkills UK competition where, although he missed out on a medal, he was highly commended by judges for his efforts in the Automotive Technology category.

The IMI Annual Awards saw over 350 members, supporters and industry partners gather in London to celebrate the accomplishments of individuals and organisations who are driving continued development and raising standards in the automotive sector.

“To be named Apprentice of the Year by the IMI was amazing, the whole experience of the awards was a once in a lifetime opportunity and one I won’t forget.

“I’ve enjoyed every minute of my apprenticeship, I’ve always been eager to understand how things work and I think this really helped me get to where I am today.

“I feel my apprenticeship has prepared me for my future career within the industry but you also learn new things every day in this industry, and that’s part of the reason I love it.”

“We’re so proud of Ian. The IMI Annual Awards are one of the most prestigious awards in the automotive industry so to be named Apprentice of the Year is a fantastic achievement.

“Ian has worked hard throughout his apprenticeship, he is deserving of this kind of recognition and should be pleased with his efforts. I’m sure this award will give him an extra boost as he continues his career.” 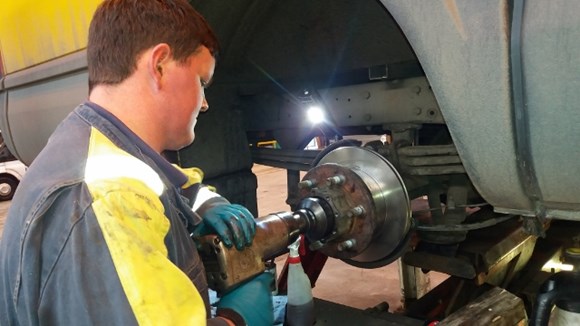 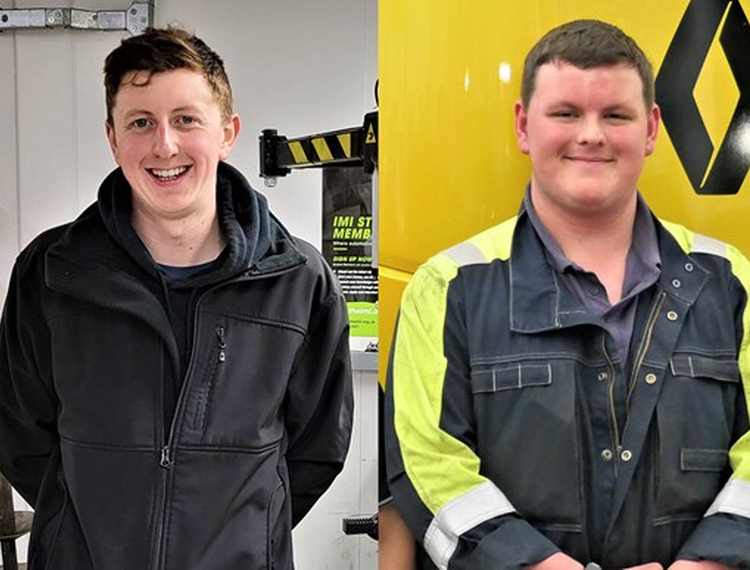 Two automotive engineering students from Fife College (@fifecollege) have made it to the final stage of WorldSkills UK (@worldskillsuk), a multi-disciplinary competition designed to discover… 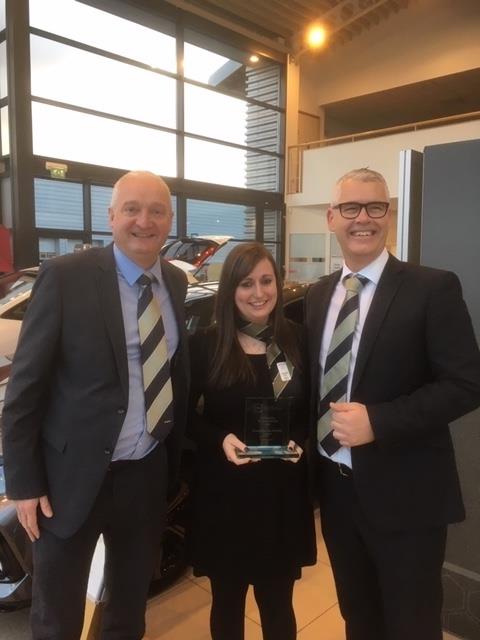 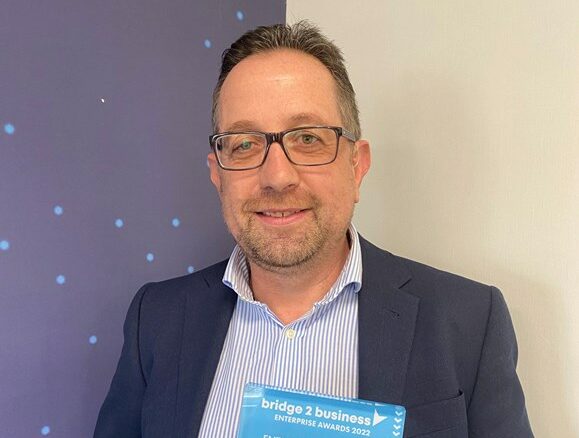 Fife College has been named the Enterprising College of the Year at the Young Enterprise Scotland 2022 Bridge 2 Business Awards. Beating off nominees from… 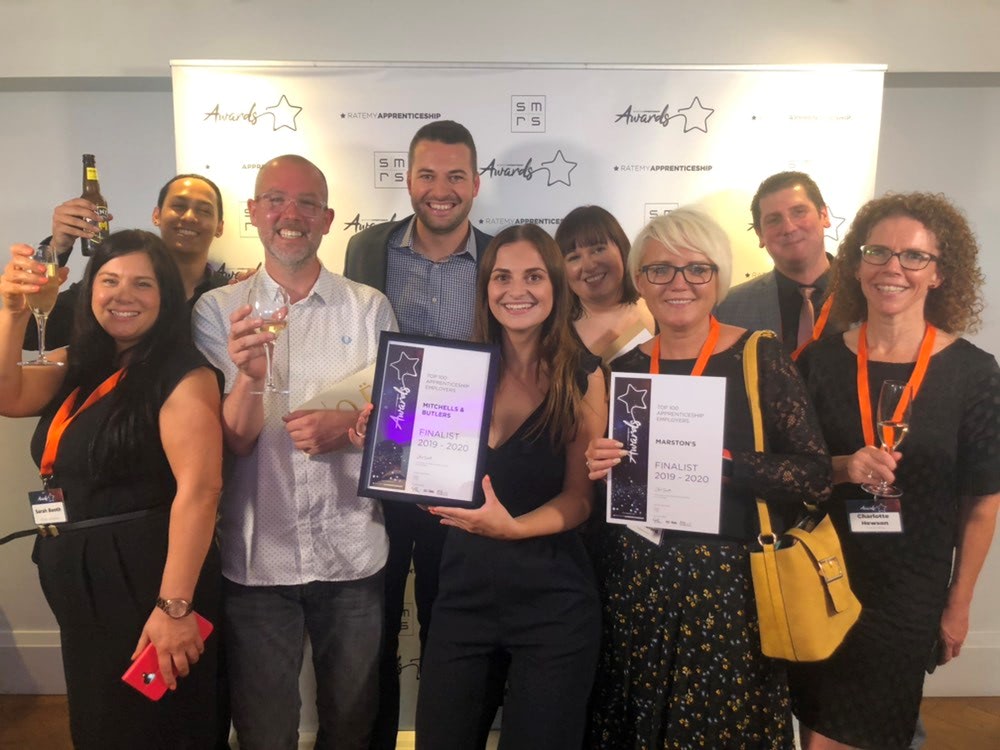