Guidance and forms for further education colleges to apply for financial support from the government’s restructuring facility.

The guidance and application forms are for further education colleges that:

It’s not for sixth-form colleges – restructuring is part of the process of becoming an academy.

Applications for the restructuring facility have now closed.

We have received 76 applications for the restructuring facility. Of these, 58 cases have been assessed and approved and 5 remain in the assessment and approval processes.

The 76 applications comprised 30 applications from 31 sixth form colleges expressing plans to convert to academy status, the majority of which have not been allocated any funding to support this conversion; and 46 applications to support restructuring within the college sector.

Of the 58 applications assessed and approved, 32 include funding to support restructuring. Of the remaining 26, 17 include VAT funding only to meet VAT liabilities arising from the change of ownership of buildings and 9 relate to conversions to Academy Trusts that did not require restructuring facility support.

The total allocation of restructuring facility funding is approximately £470m. Total spend so far is approximately £290m. This allocation is the maximum available and the full amount will not be drawn down in all cases. Of the total £470m allocation up to £435m has been allocated for General Further Education Colleges, including partnerships with universities, up to £25m to mergers between General Further Education Colleges and Sixth Form Colleges and up to £10m for conversion of Sixth Form Colleges to academy status (although this total includes some VAT funding which is nil net cost to the Exchequer).

We have now published case summaries of providers that formally agreed restructuring facility terms by 31st July 2018. For more information, see annex C in the guidance above.

The £15 million SCIF provided grants to colleges that needed to improve the quality of their provision of education and training. The Strategic College Improvement…

Information for education and skills training providers on submitting a funding claim to the ESFA for 2017 to 2018. Documents How to submit a funding… 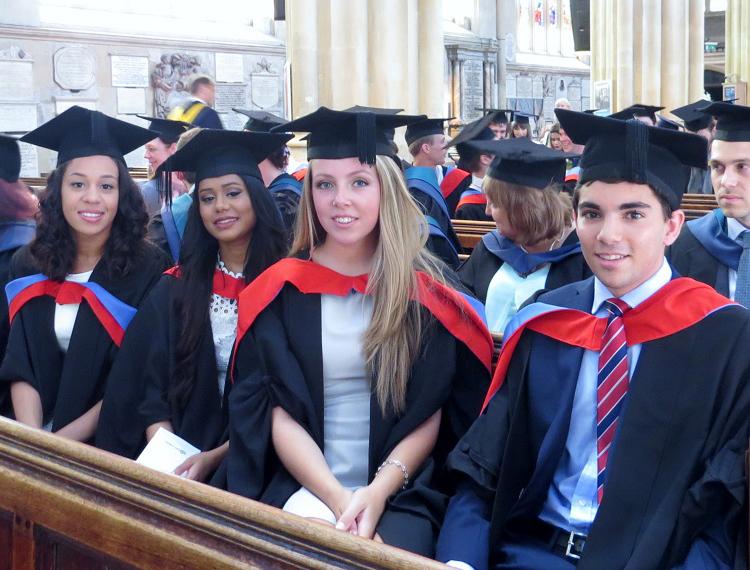 Higher education restructuring regime – A scheme for higher education providers in England facing financial difficulties as a result of coronavirus (COVID-19). In response to…

Use the form to submit requests for a new facility or loans bursary for the 2020 to 2021 funding year Documents Advanced Learner Loans: first…