A REVOLUTIONARY new initiative is being launched in the classroom to ease the chronic shortage of teachers in Britain’s schools.

Schools are facing a growing crisis to attract and retain staff, with a potential shortage of 50,000 teachers in England in the next five years — that’s equivalent to 14 teachers needed for each secondary school.

A new scheme, called Tomorrow’s Teachers, will help schools identify future teachers among their own pupils and help nurture and train them to join the profession.

Pupils will be guided through a structured course that introduces them to teaching and allows them to gain relevant skills and experience back at their old school.

The programme aims to help recruit more ‘home grown’ talent into teaching and support regions that find it particularly hard to recruit.

“I always wanted to work at the school I attended as a pupil so I could give back to my old teachers and my local community. I felt I had an advantage also going back as it would help me to relate to the pupils better. I acted as a real role model for those pupils. They knew I was the same as them, this was the most important thing.”

Latest figures show a worrying trend of a lack of teachers.  In 2017, 43,000 left the profession, that’s 10% of those in the state sector, a rate that has been fairly static for the last five years.

Tes Global has engaged 15 ‘founding partner schools’ from all corners of the UK to help inform the development and feasibility of the programme. These include Passmores Academy & Harlow College in Essex, The Cabot Learning Federation in Bristol and The Education Alliance in Yorkshire.

“The shortage of teachers could have devastating consequences for the next generation’s education.

“If every school in the country spotted a potential teacher from its student cohort each year, and then gave them the practical skills and support to get them on that career path, it could have a very positive impact.”

“If we don’t take action, the teacher recruitment crisis we’re facing will only get worse. I welcome anything we can do to encourage more young people to consider a career in teaching and hope students are inspired by Tomorrow’s Teachers to find out more about this rewarding vocation.”

Commenting on a report in The Times that teachers are in line for a pay rise of 2.75%, Geoff Barton, General Secretary of the Association… 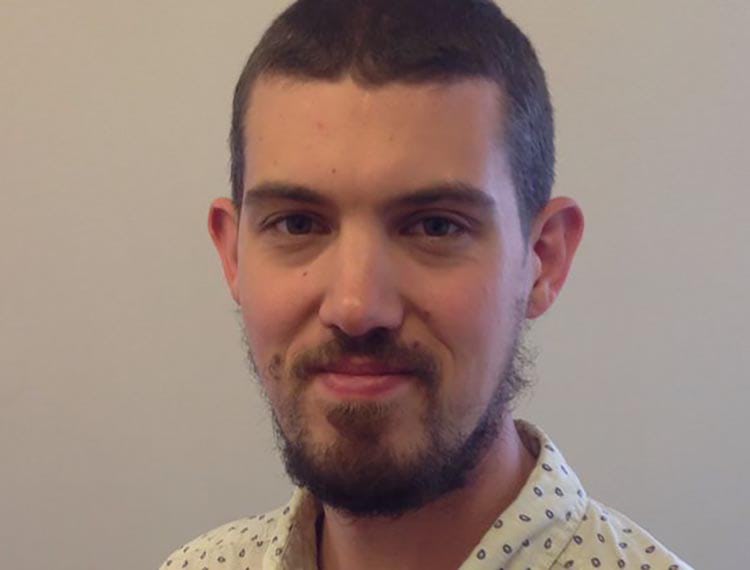 Responding to NAHT recent article about teacher recruitment and retention a Department for Education spokesperson said:  “The Education Secretary has been clear that there are no…