Home » Skills and apprenticeships » International Students’ Day: the top UK universities for international students based on spending and popularity

Who spends the most to support international students?

Which UK universities have the highest percentage of international students?

Which UK universities rank the highest in the QS world rankings 2020?

“It’s hardly surprising that the UK is so popular for international students as it boasts world-renowned universities, a culturally diverse environment, and highly skilled academic staff. The impact of the pandemic has seen international students across the globe face unprecedented challenges, and so the daunting task of travelling thousands of miles to study became even more challenging.

“There are over 150 universities to choose from in the UK and picking just one to study at is difficult, so when looking make sure to ask yourself the following questions:

“University rankings are useful but don’t always rely on them, you must pick the University that’s the best fit for you.” 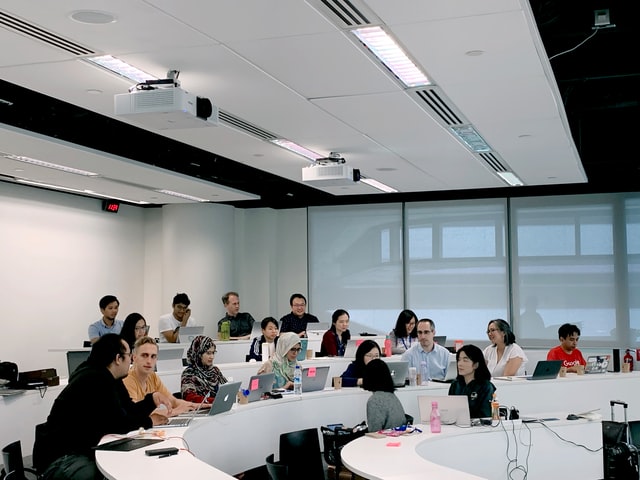 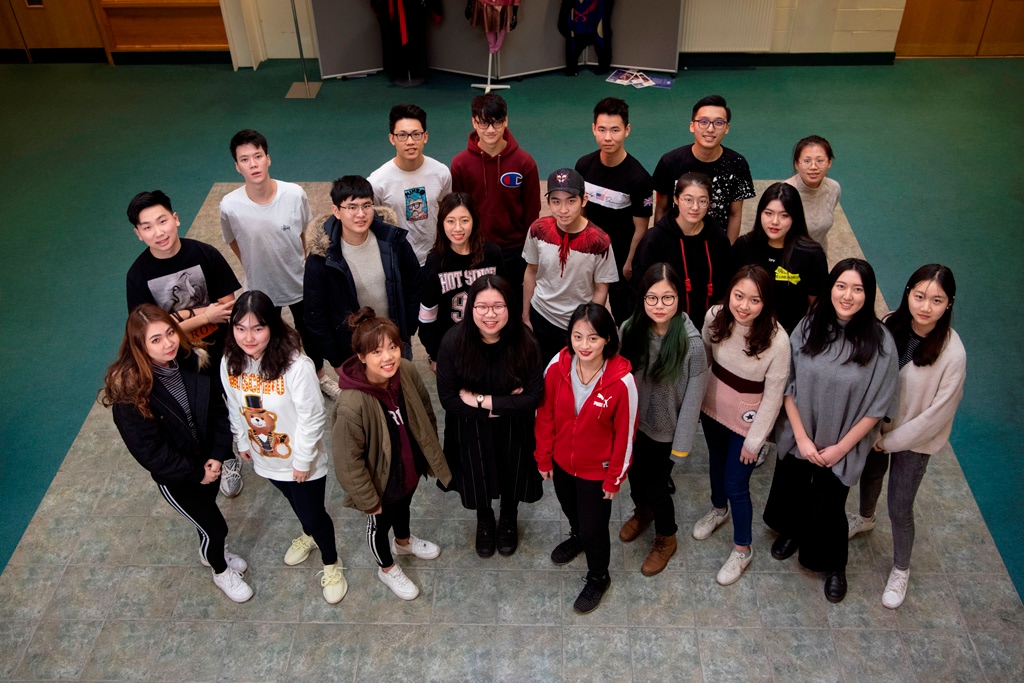 Our International students are currently holding offers from some of the UK’s top universities, including 20 of the 24 Russell Group Universities. “This is further… 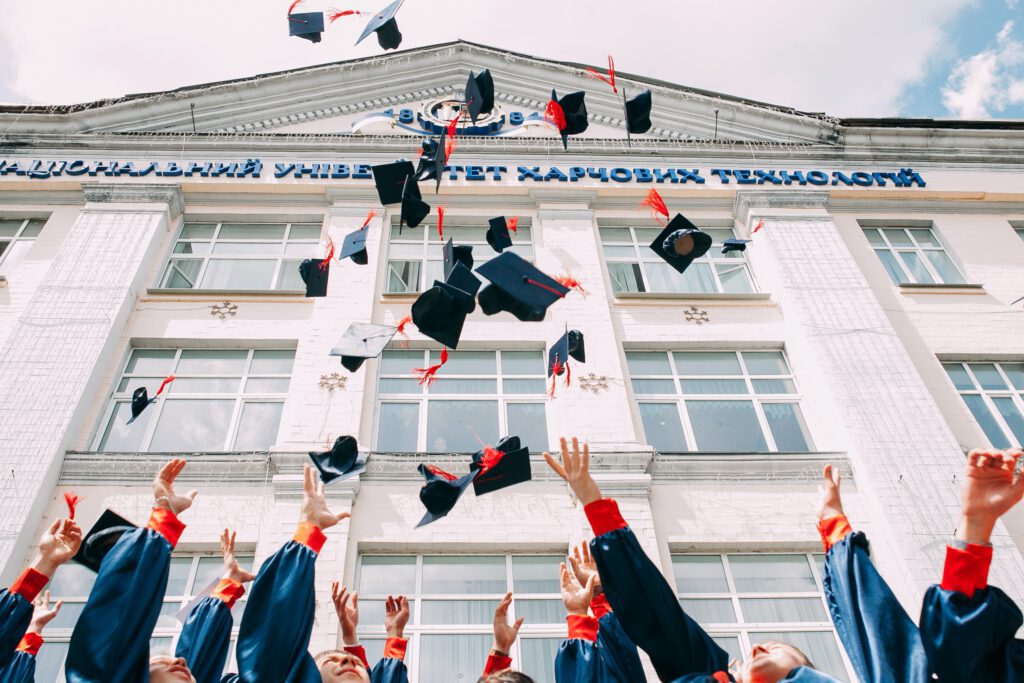 The latest results, from the Times Higher Education (THE) World Universities Rankings, place Bristol 91st overall. THE has one of the most respected and cited…

The University of Plymouth’s (@PlymUni) expanding portfolio of world-leading research has been recognised in the Times Higher Education World University Rankings 2022. The University has…