21-year-old Jack Teasdale has been recognised as one of the country’s leading electrotechnical and engineering services apprentices, after winning the coveted 2018 ECA Edmundson Apprentice of the Year Award during an awards ceremony held yesterday (Wednesday 19 September) in London.

Jack, who works for ECA member-firm Opus Building Services Ltd in Tyne and Wear, was trained by leading provider JTL.  After overcoming fierce competition from two other finalists, Jack won prizes which include £1,500 and a study tour to France sponsored by industry manufacturer Hager. He will also go on to be an ambassador for the electrotechnical industry over the next 12 months.

“It’s very humbling and a privilege to be recognised as ECA Edmundson Apprentice of the Year, and to be an ambassador for other apprentices. One of my mentors was himself the winner of this award in 1997, so it’s an honour to follow in his footsteps.”

The two runners-up, who each won £750 and a state-of-the-art toolkit, are as follows:

“I’m pleased to offer our congratulations to Jack Teasdale for deservedly winning this year’s ECA Edmundson Apprentice of the Year Award. The quality of the three finalists this year is a real indication of the talent that exists in our industry.

“Opus Building Services and JTL deserve credit for the support they have given to Jack during his apprenticeship, and which has been a clear success.  Congratulations also to Derry Building Services and Darke and Taylor, for presenting such able finalists, and supporting high quality training within our sector, which has clearly been a great success.”

“Edmundson is delighted to have sponsored the industry-leading ECA Edmundson Apprentice of the Year Award for the last 44 years. We have a long-established policy of developing young people within our sector through both our apprenticeship and graduate schemes.

“Many congratulations to Jack and the other two finalists for making such an impressive start to their careers – and of course for reaching the final stage of the ECA Edmundson Apprentice of the Year Award.”

The 44th ECA Edmundson Apprentice of the Year Award ceremony, held at the Copthorne Tara Hotel, London, was attended by a host of leading figures from across the electrotechnical industry.

About ECA and its members: ECA is the UK’s largest trade association representing electrotechnical and engineering services organisations, at regional, national and European level. ECA member-companies are rigorously assessed before membership is approved.

Member firms have a combined turnover in excess of £6 billion annually. Member firms carry out design, installation, inspection, testing, maintenance and monitoring activity across the domestic, commercial, industrial and public sectors. This ranges from power and lighting to data communications, to energy efficiency and renewables, as well as the design and installation of cutting-edge building control technologies. 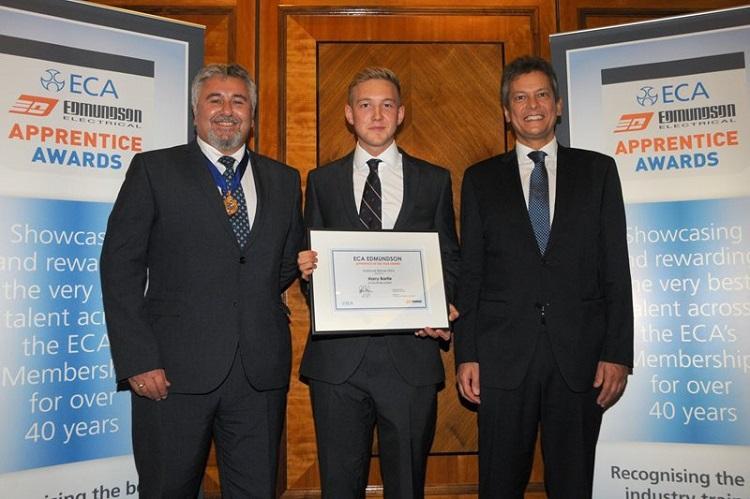 The leading electricians and engineers of the future are being urged to enter this year’s ECA Edmundson Apprentice of the Year Award, after the prize… 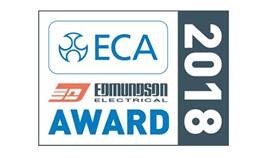 Entries open for prestigious annual award: Entries are now open for this year’s ECA Edmundson Apprentice of the Year Award, which aims to showcase the very… 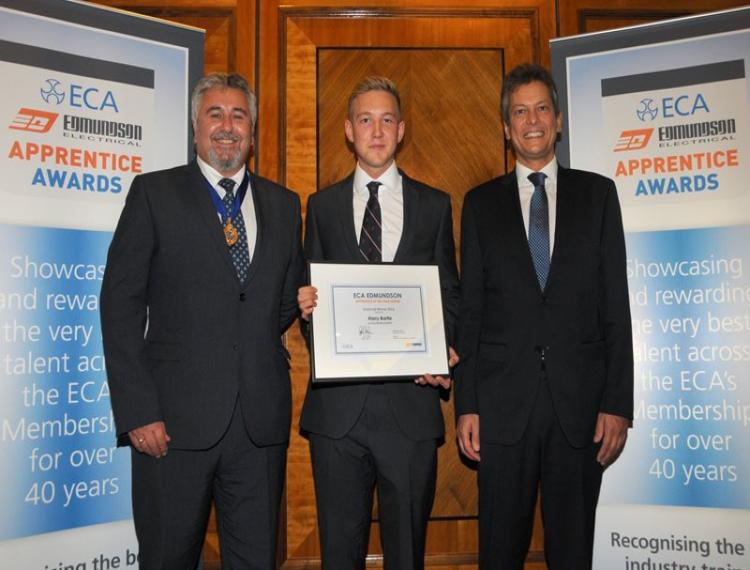 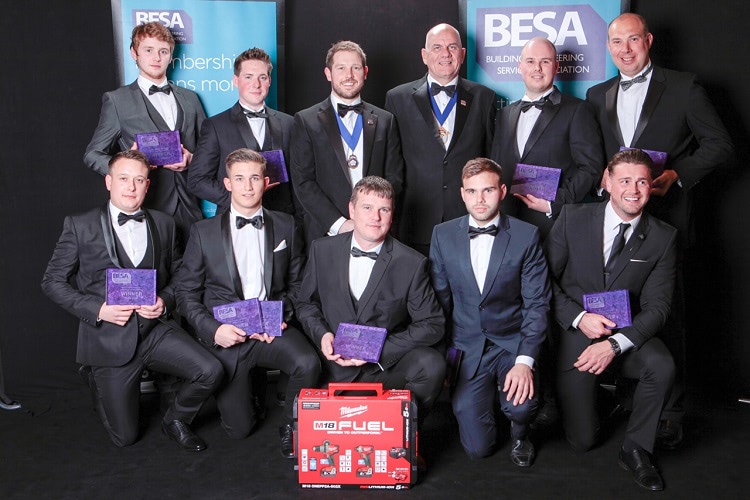 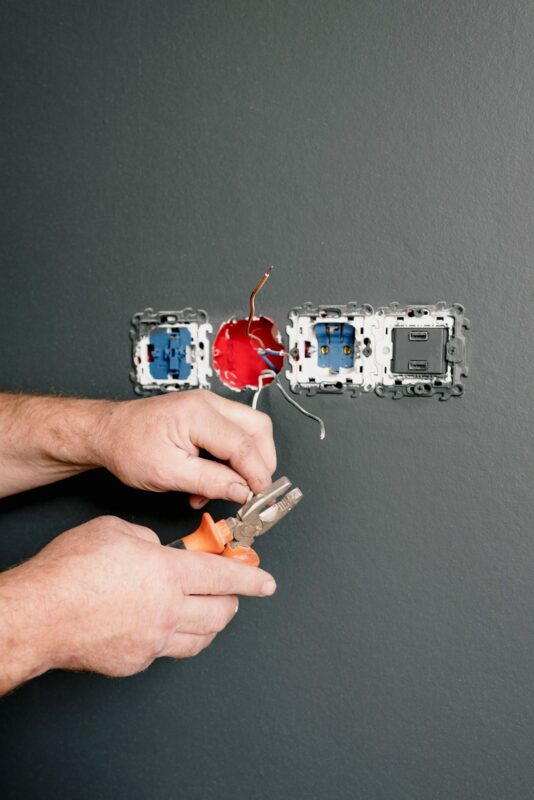 Two young electricians have been recognised for their exceptional talent in the Scottish Joint Industry Board (SJIB) Apprentice of the Year awards, sponsored by Edmundson…