The Mayor of London today confirmed £10 million funding from the LEAP, London’s Local Enterprise Panel and Skills for Londoner’s Capital Fund for the London Institute of Transport Technology (LITT)

The institute will be established jointly by Queen Mary University of London and Newham College at Albert Island in the Royal Docks, as part of London’s only Enterprise Zone, in the London Borough of Newham.

The announcement follows the Government’s recent decision to select the LITT as part of a national competition, launched by the Department for Education, to set up 12 Institutes of Technology.

The LEAPS’ funding is a further endorsement of the LITT’s intention to meet the needs of London’s transport employers by providing employees with the new relevant skills for this rapidly changing sector.

Paul Stephen, Principal of Newham College, made the following comments: “I am delighted with the Mayor’s decision to make this award and his endorsement of our joint proposal to create an Institute of Transport Technology in east London. LITT will become London’s leading centre for technology and engineering training for the Transport sector. There are fantastic employment opportunities across east London and we look forward to working closely with a range of transport employers in the coming years to create a centre of excellence focused on higher level skills for this vital sector of the UK economy”

Professor David Lee, Deputy Vice Principal for Research (Enterprise) at Queen Mary University of London, made the following comments: “We are pleased to be involved in the new London Institute of Technology.  This partnership of employers and education providers is set to create a transport technology hub at Albert Island to address the key concerns of employers relating to the current skills crisis in transport engineering and technology.”

In March 2018 the Mayor confirmed London & Regional Properties (LRP) as the development partner for Albert Island, a 25-acre brownfield development site situated at the eastern end of the Royal Docks.

Jules Pipe, Deputy Mayor of Planning, Regeneration and Skills, made the following comments: “This is great news for the future development at Albert Island in the Royal Docks. As this part of the capital undergoes rapid change and development, it’s vitally important we have access to the right skills to support this growth. This will play a crucial role in delivering the Mayor’s vision to create a city for all Londoners, ensuring everyone has the opportunity to succeed in a fair, inclusive society and thriving economy.

“This is especially important in supporting the future development and investment in the Royal Docks Enterprise Zone, which has the potential to deliver 35,000 jobs and 4,000 new homes, through regeneration we’re undertaking in partnership with the London Borough of Newham.”

The establishment of the London Institute of Transport Technology is a critical component and a significant investment that forms part of LRP’s plans to create a major transport engineering centre of excellence, combining employment and training to serve the “4 Rs”: road, river, runway and rail.

The renaissance of Albert Island, as a major transport engineering and sustainable employment hub, is a significant new development in the economic regeneration of east London, the London Borough of Newham, and the Royal Docks.

The planned expansion of air, shipyard, rail and road capacity and logistics require the creation of a reliable pipeline of highly skilled and qualified learners ready to enter employment, to meet employers’ skills needs and to maximise the potential for employment and economic growth locally and nationally.

It is for these reasons that the LITT has attracted the support of the following employer organisations: LRP, Siemens, TfL and the Port of London Authority.

Skills for Londoners Capital Fund is devolved from HM Government to the London Economic Action Partnership (LEAP) – the local enterprise panel for London. The Mayor of London and GLA are the accountable body.

Skills for Londoners Capital Fund is the Mayor of London’s initiative to help Londoners from all backgrounds and ages develop the skills they need for employment and assist businesses in accessing the talent London can offer. 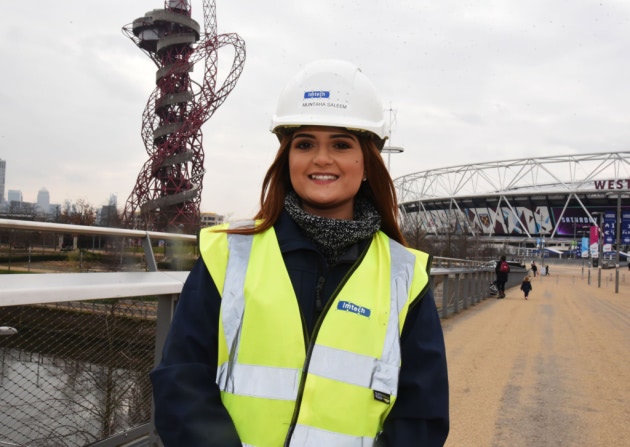 Newham College is delighted to be a partner in one of the twelve Institutes of Technology, backed by £170 million of Government Funding, to help… 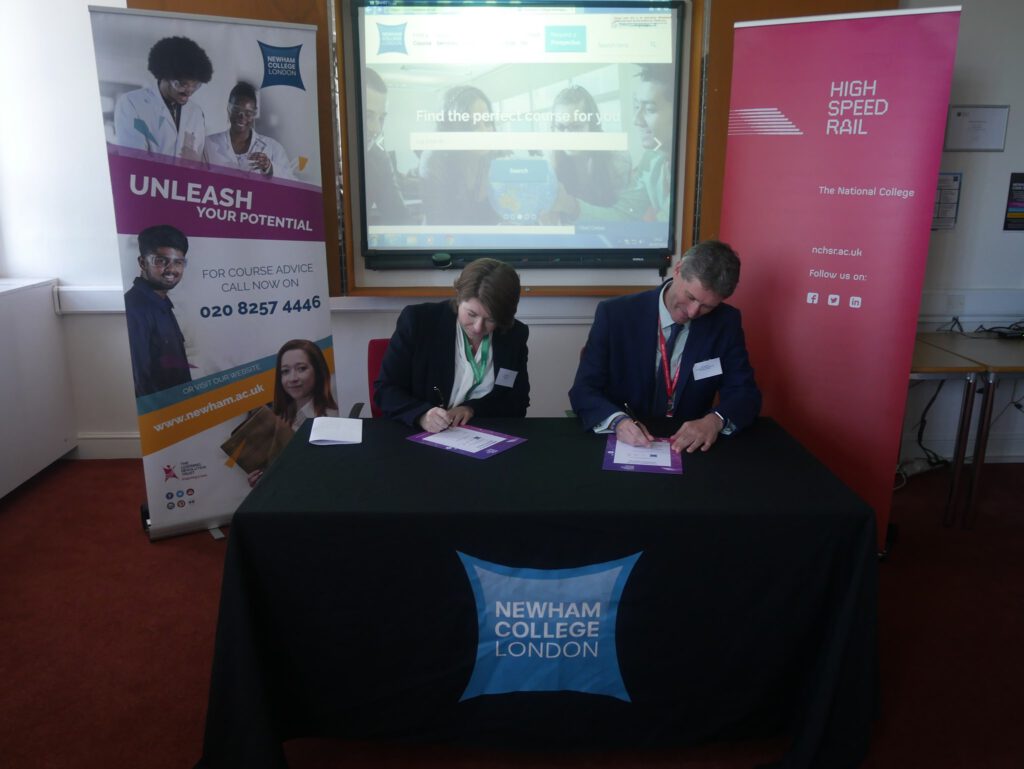 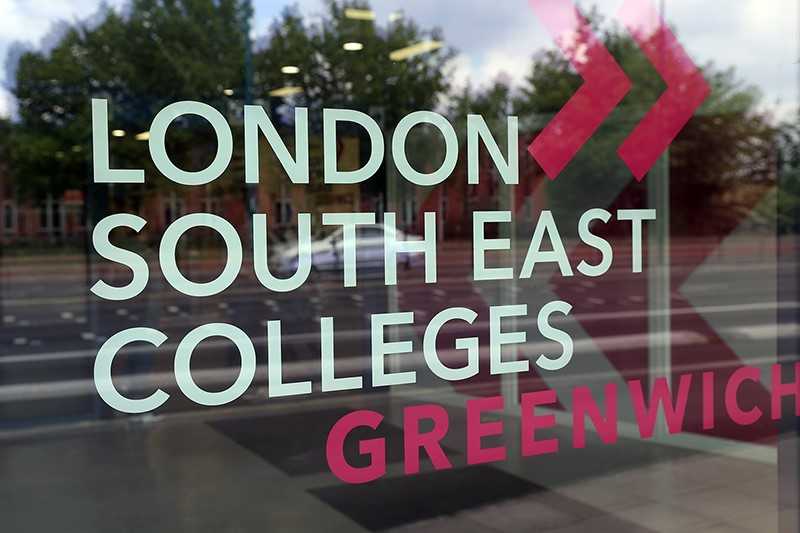 The Mayor of London has provided over £10m of funding to London South East Colleges as part of his Skills for Londoners Capital Fund. This grant… 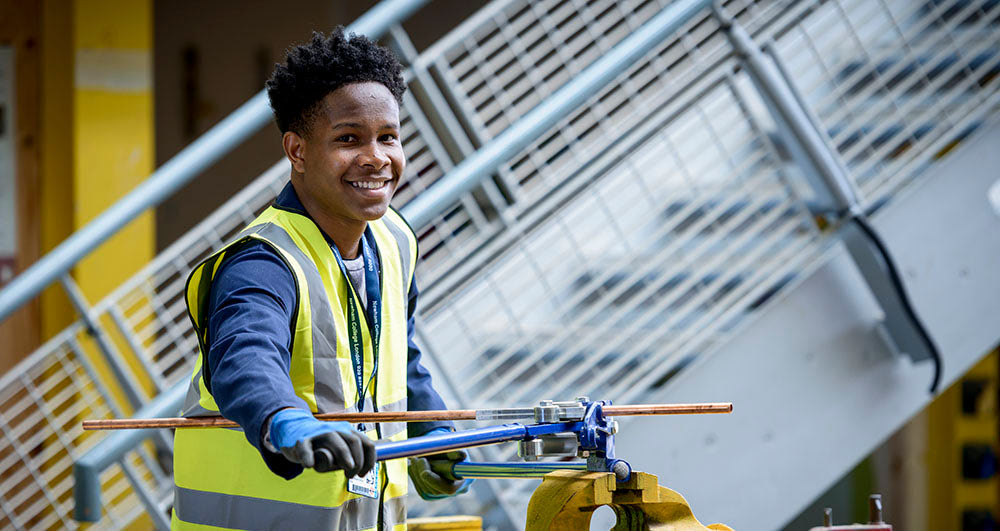 The Mayor of London has awarded Newham College with a prestigious Quality Mark for providing excellent standards of training in construction. The College is now… 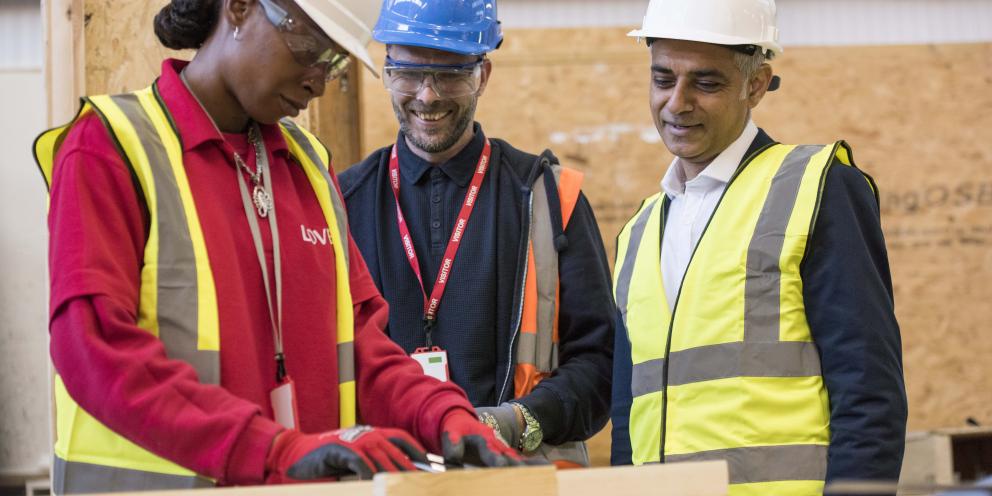