Five of the UK’s metro mayors have committed to increasing the number of apprentices from ethnic minority backgrounds.

The Five Cities Project was launched a few weeks ago by the Department for Education to increase diversity in apprenticeships. The policy comes after the former education secretary, Justine Greening, was accused of being ‘all talk’ when it came to black, asian and minority ethnic (BAME) apprenticeships. She’d told the education select committee that she had a big focus on ‘encouraging BAME young people into apprenticeships’, but had failed to release a single policy since 2015.

Last summer, the skills minister Anne Milton finally got the ball rolling by writing to the mayors of Greater Manchester, London, Bristol, Birmingham and Leicester. All 5 leaders got onboard and pledged to increase apprenticeship diversity in their areas.

Andy Burnham, Manchester’s metro mayor, said, ‘we want to be known for fairness, equality and inclusion – a place where everyone can get on in life and get into work, whatever your circumstances, background or aspirations‘. He’s promised a 16% increase in BAME apprenticeships by 2020.

This story is very close to our hearts at OneFile. Our cofounder, Susanna Lawson, sits on Andy Burnham’s business advisory panel, and will be a source of support and influence as his pledge progresses. Susanna is also an advisory panel member for BAME Apprenticeship Alliance – the UK’s leading organisation committed to promoting diversity in apprenticeships.

For too long, apprenticeships have been seen as a secondary route for British Asians, so they work with apprentices, training providers and employers to increase awareness and celebrate achievement in the BAME community.

Only 4.1% of apprenticeship starts in 2016/2017 were British Asian. This is a seriously disappointing stat – not just for minority communities, but for the UK economy as a whole. For the economy to thrive, diversity is key. In fact, full representation of BAME individuals in the UK workforce would be worth £24 billion per year to the economy. It’s clear that more needs to be done to boost diversity in apprenticeships and celebrate those who are pioneering change in the sector.

This was a key theme at last month’s Asian Apprenticeship Awards. The awards were launched in March 2016 to celebrate the talent and diversity of under-represented British Asian apprentices, their employers and training providers.

The founder and chair of the awards, Safaraz Ali, said ‘it’s all about doing something practical to make a positive difference. Our aspiration is that the Asian Apprenticeship Awards will make an important contribution by raising awareness, celebrating success and inspiring others.’

To find out how OneFile can help promote diversity in apprenticeships, download their latest brochure.

Supporting over 500,000 users worldwide, OneFile is the UK’s leading learning and development software – and winner of the 2017 Queen’s Award for Innovation. 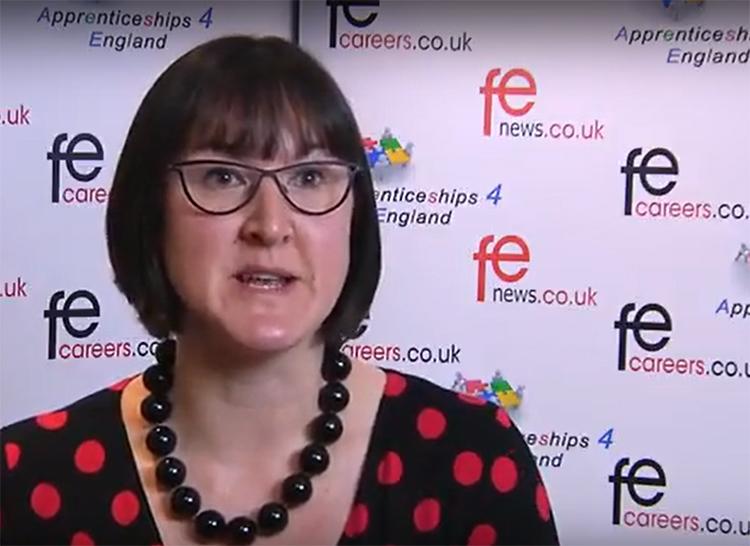 As a member of the BAME Apprenticeship Alliance advisory panel, I see the work that goes into promoting diversity in apprenticeships, and the huge difference it makes for people across the… 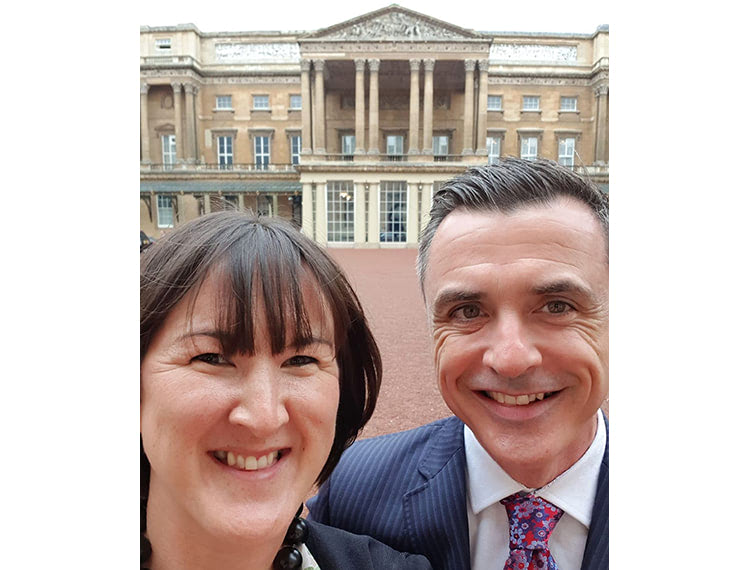 Everybody wants to be the best. But being the best isn’t always about claiming first prize, it’s about working hard and being the best you can be. As… 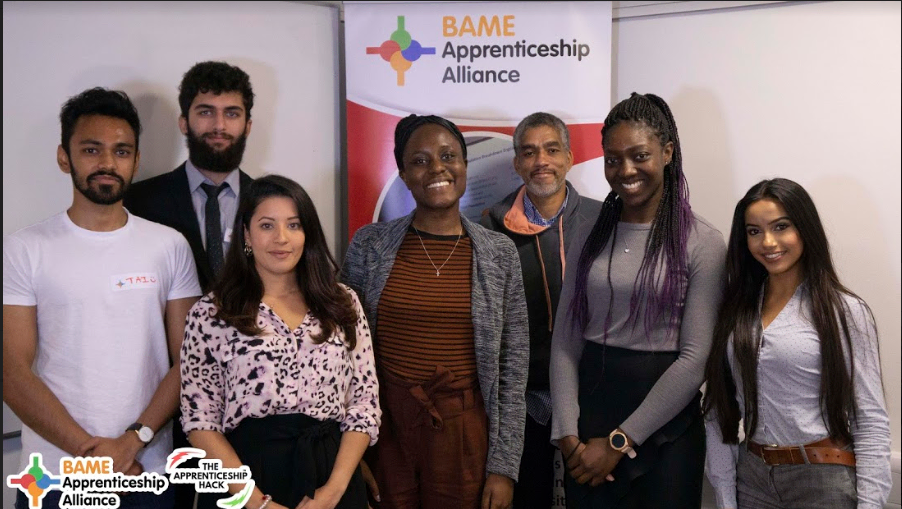 A pilot has been successfully launched in London to tackle some of the key barriers around apprenticeship diversity. The Apprenticeship Hack, an initiative by The… 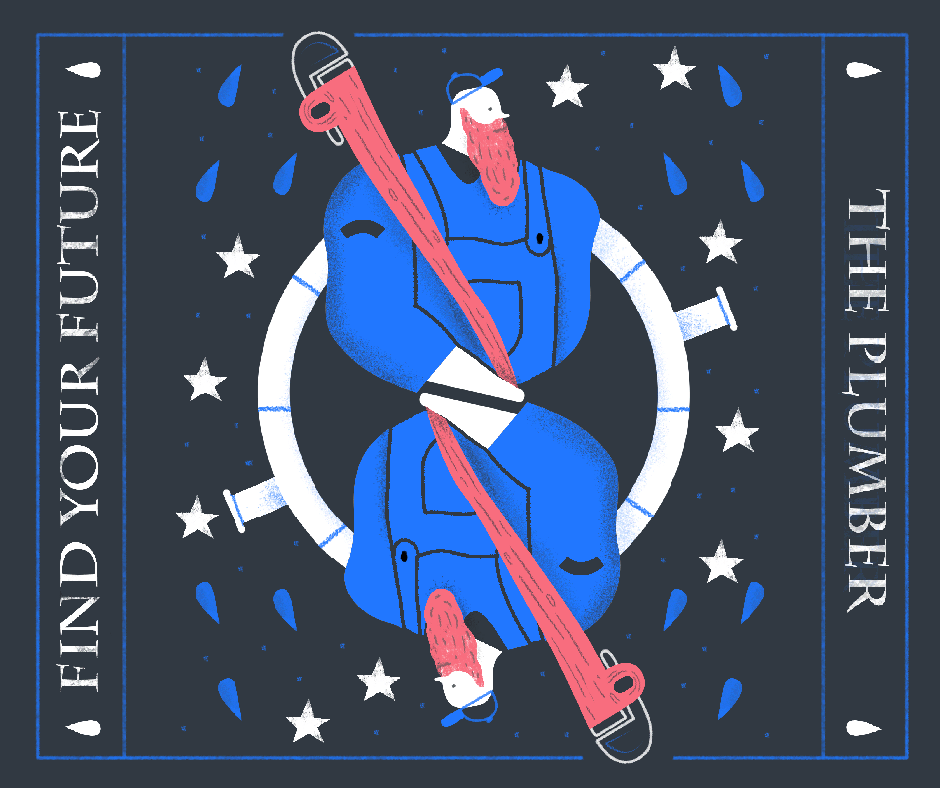 National Apprenticeship Week is the biggest 7 days in the sector calendar – so to celebrate, OneFile is taking to the streets to spread the word.  OneFile loves apprenticeships.… 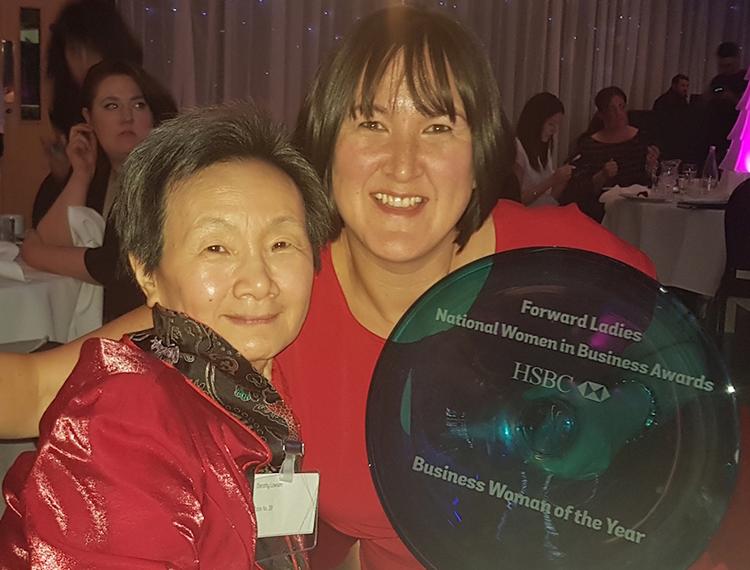 Susanna Lawson, cofounder and director of OneFile, has been crowned Business Woman of the Year.  During the prestigious Forward Ladies award ceremony on Friday in Leeds, Susanna walked away with not…