learndirect’s statement in response to the NAO’s confirmation of investigation:

learndirect Limited welcomes the announcement of the National Audit Office’s decision to launch an investigation into ESFA’s decision making with regard to the ongoing funding of learndirect. It is important to note that the investigation will set out the key facts relating to those decisions rather than learndirect itself.

As previously reported, learndirect Limited’s Chairman Ken Hills recently wrote to Sir Amyas Morse, Comptroller and Auditor General of the NAO, inviting the NAO to undertake an investigation as a means of establishing a clear evidence case for a more informed political and public debate around a complex issue which has recently been misreported in the press.

Commenting on today’s publication by Ofsted of its inspection report on Learndirect, AELP CEO Mark Dawe said:   ‘AELP understands why the government chose to…

The number of people logging on to online training provider learndirect to improve their skills on Christmas day has increased by 144% in five years.…

Learndirect is calling for individuals and businesses to celebrate its 2.5 million learners from across the UK by putting forward a training provider or local… 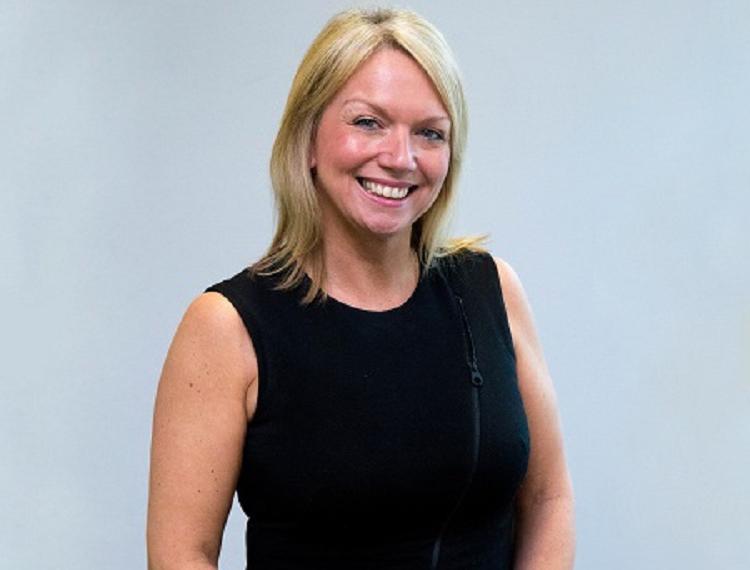 “The first NVQ delivered in Welsh will be launched at this year’s National Eisteddfod cultural festival. Lord Dafydd Elis-Thomas, the Presiding Officer for the National…