Natasha Williamson, a photography student at Clarendon Sixth Form College has had her work published in lifestyle magazine, CVH1stClass.

Natasha, who studies a level three extended diploma in photography, produced a four page feature for the magazine on the Ladybower reservoir and dam in Derbyshire.

During the summer, Natasha travelled to photograph the reservoir, capturing the ruins of the village which was flooded once it was built and the dam where the ‘dambusters’ practiced their bombing runs during world war two.

CVH1stClass was created by freelance journalist and philanthropist, Christina Howard, to help promote the north-west region, in particular Cheshire and Hyde, alongside discussing worldwide topics and fashions. Natasha was given a brief to create the magazine feature when she met Christina at the Gee Cross fete.

Natasha, said: “I’m happy to have my work published and get my name out into the industry. It can be difficult these days to differentiate yourself from every other photographer so to see my work in a popular magazine is fantastic. The fact that the magazine is published by volunteers and charity workers is fantastic.”

“Christina told me that she ran the magazine and needed columnists to write pieces for her and I told her that I was studying photography, so that’s where the project began really.”

To find out more about photography courses at Clarendon Sixth Form College, call 0161 908 6800. 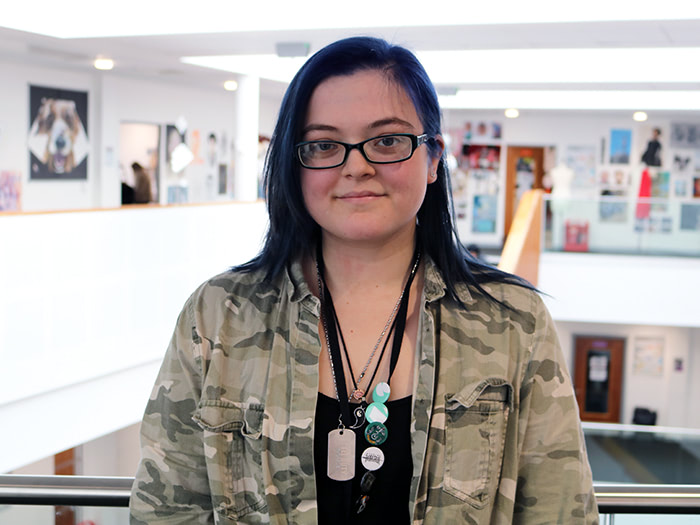 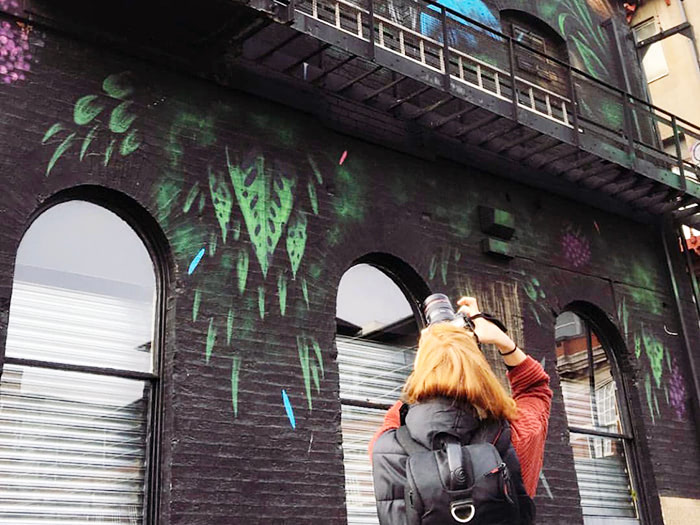 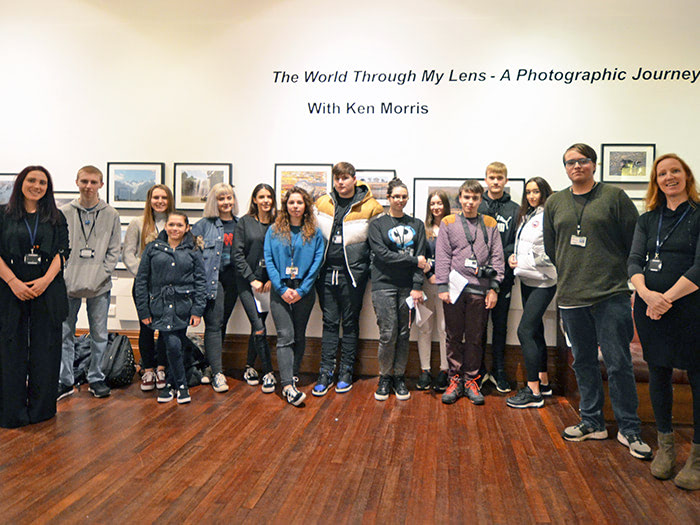 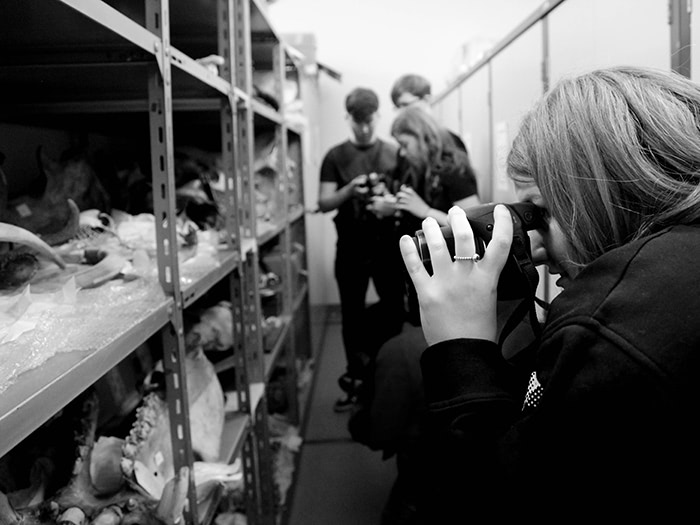 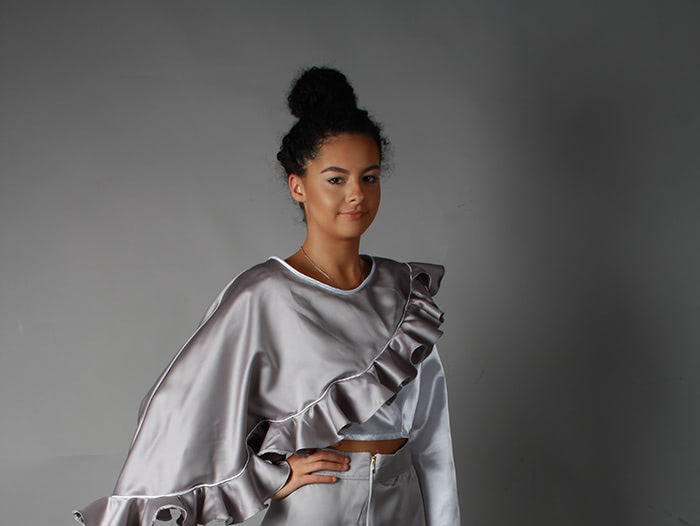 Fashion students at Clarendon Sixth Form College have created a range of garments taking inspiration from shapes. The students were set the challenge to create… 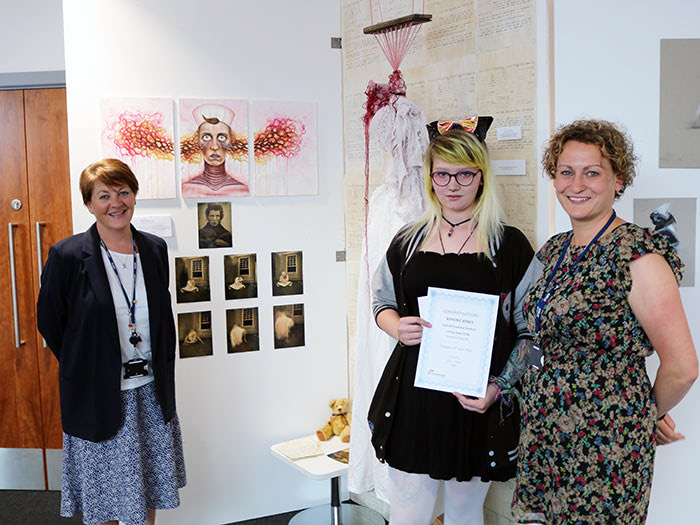 Creative studies students at Clarendon Sixth Form College have shown off their final pieces of work in their annual creative festival. Friends, family, colleagues and…