Blue Badge scheme to be extended to hidden disabilities, including autism and mental health conditions.

People with hidden disabilities, including autism and mental health conditions will soon have access to Blue Badges, removing the barriers many face to travel.

The Blue Badge scheme already means those with physical disabilities can park closer to their destination than other drivers, as they are less able to take public transport or walk longer distances.

In the biggest overhaul to the scheme since the 1970s, this will now be extended to those with less visible conditions early next year.

Blue badges are a lifeline for disabled people, giving them the freedom and confidence to get to work and visit friends independently.

The changes we have announced today will ensure that this scheme is extended equally to people with hidden disabilities so that they can enjoy the freedoms that many of us take for granted.

The new criteria will extend eligibility to people who:

The changes follow an 8-week consultation and are part of the government’s drive for greater parity between physical and mental health conditions.

Although people with non-physical disabilities are not excluded from receiving a Blue Badge, the current rules are open to interpretation. The new criteria will give clear and consistent guidelines on Blue Badge eligibility for the whole of England.

It’s absolutely right that disabled people are able to go about their daily life without worrying about how they will get from one place to another.

We’re taking an important step forward in ensuring people with hidden disabilities get the support they need to live independently.

Today’s Blue Badge announcement will make a massive difference to the lives of many of the 600,000 autistic people in England, and their families.

Just leaving the house is a challenge for many autistic people, involving detailed preparation – and sometimes overwhelming anxiety about plans going wrong. And some autistic people might not be aware of the dangers of the road or become overwhelmed by busy or loud environments. The possibility of not being able to find a parking space near where you’re going can mean you can’t contemplate leaving the house at all.

The National Autistic Society and our supporters have been highlighting problems with the current rules to the government for many years. We’re thrilled that they have listened to the concerns of autistic people and their families, taking into account their needs for certainty and safety. Now it’s important to make sure that these changes are implemented fully and quickly.

The Department for Transport will now work with stakeholders to develop new guidance to help them administer their Blue Badge schemes when these changes come into force.

The government recently set out its plans to improve accessibility across all modes of transport in the Inclusive Transport Strategy which launched on 25 July 2018. The strategy aims to make the UK’s transport network fully inclusive by 2030.

Apply for or renew a Blue Badge

How to support children and young people with learning disabilities, autistic spectrum conditions and mental health difficulties who are at risk of restrictive intervention. Documents… 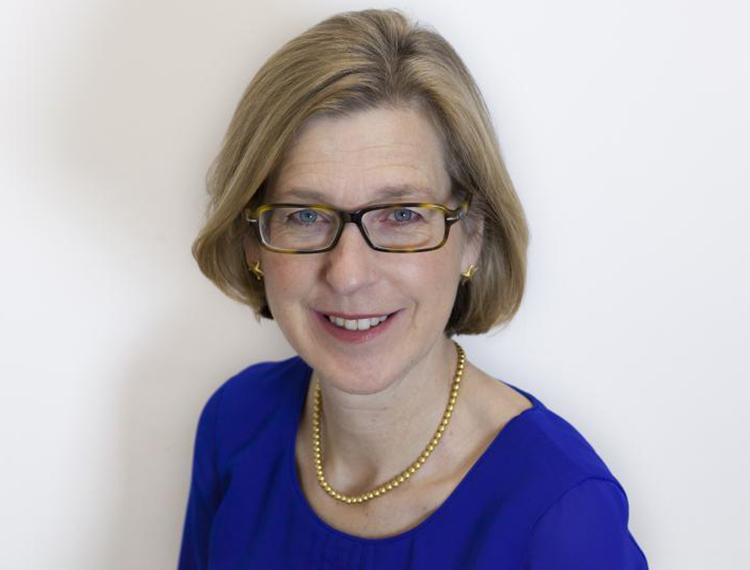 A £4.2 million Challenge Fund to support people with mental health or musculoskeletal conditions to stay in work has been launched by the Minister for… 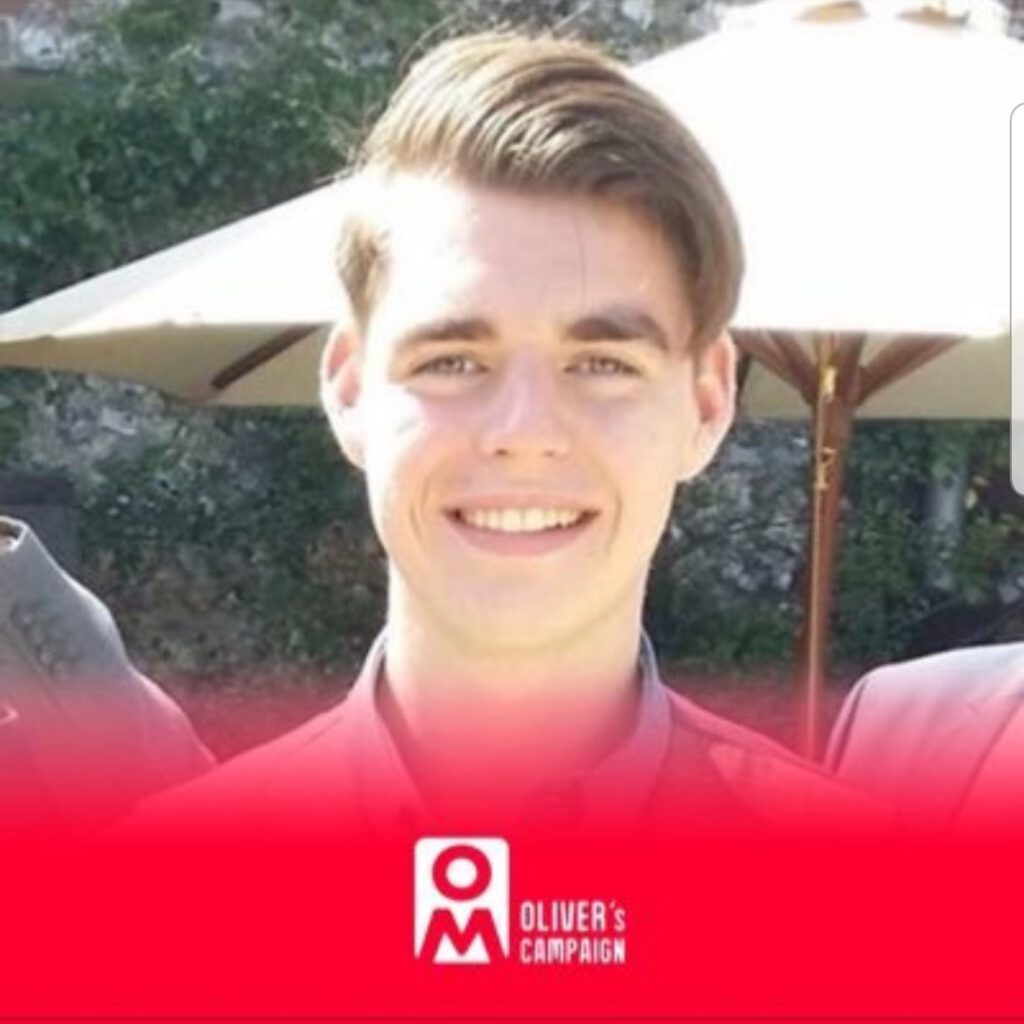