A set of identical twins who are studying Art and Design at North West Regional College’s Strand Road Campus have both been accepted on to the same Degree course at the prestigious Glasgow School of Art.

Tipsudar and Tipsukon Cochrane from Bushmills, who will graduate from NWRC with a HND in Fashion and Textiles this Summer, will move straight into year 3 of BA Hons Degree in Textile Design when they move to Scotland.

The sisters,  who have been in the same class through their entire education said they are delighted to have been accepted to what is recognised as one of the UK’s most highly acclaimed art colleges.

But the pair say that they would only have agreed to move to Scotland if both of them had been accepted.

Tipsukon explained: “Tipsudar was told first that she had got her place and we were keeping our fingers crossed for me. Then we got the news that both of us had been accepted into Glasgow School of Art.

“We took a chance applying to get into third year of a four year course at Glasgow and the gamble paid off. We are very excited now. Although we work as individuals we are always talking to each other and giving opinions on each other’s work.”

Tipsukon explained that she and her sister decided to come to NWRC when they were 18, because they were not ready to leave home and move away to university. They first studied for a Foundation Diploma in Art and Design at Limavady Campus and moved on to Strand Road to complete a Higher National Diploma in Fashion and Textiles.

“Not everyone is ready to move away at that age,” she said. “We studied in both Limavady and the Strand Road Campus. The great thing about the college was that we got to have so much experience. We enjoy making and printing fashion fabrics. The college also have the loom so we were able to combine the more traditional way of printing in tandem with screen and digital printing. We have been given so much opportunity to experiment.

“The support we have received from the college has been amazing and we are now ready to move to University and are delighted that we can moved into Year 3.”

After completing their Degree Tipsukon and Tipsudar hope to set up their own brand in Textile and Fashion. 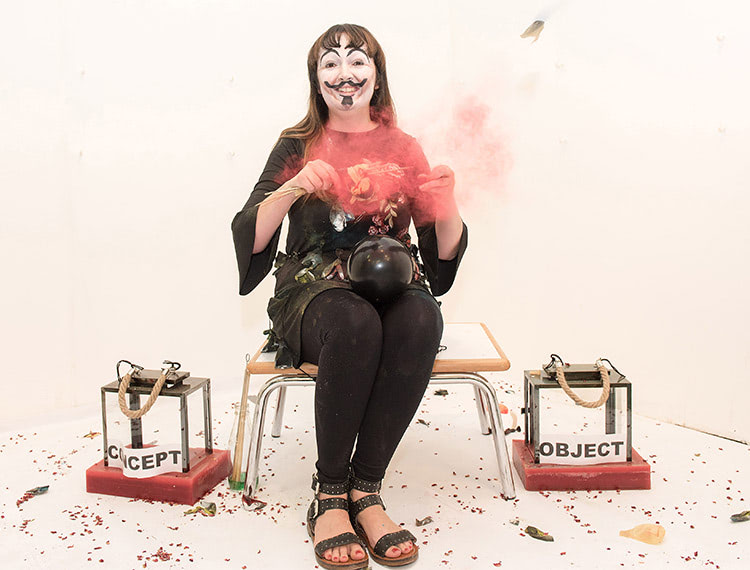 Creations by students at North West Regional College will be on display for the public at the Lawrence Building in Strand Road.. The exhibition displays… 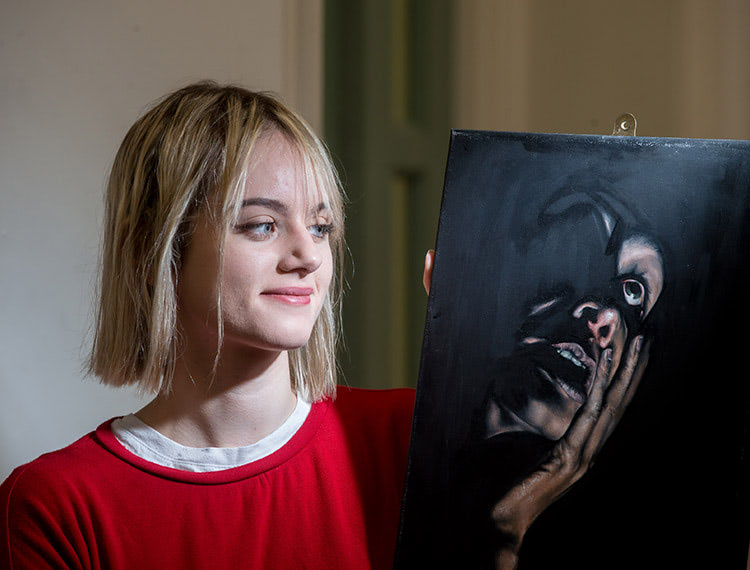 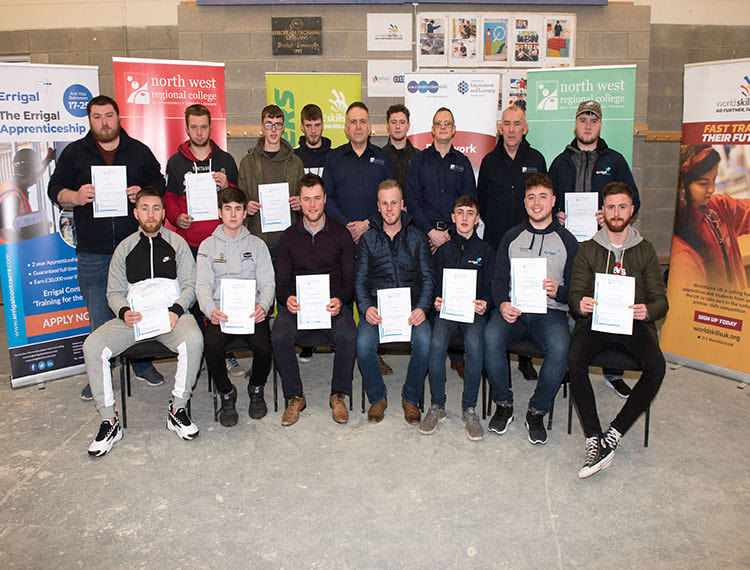 Thirteen students from North West Regional College have been presented with certificates after completing their Level 2 Diploma in Drylining and Brickwork at Greystone Campus.… 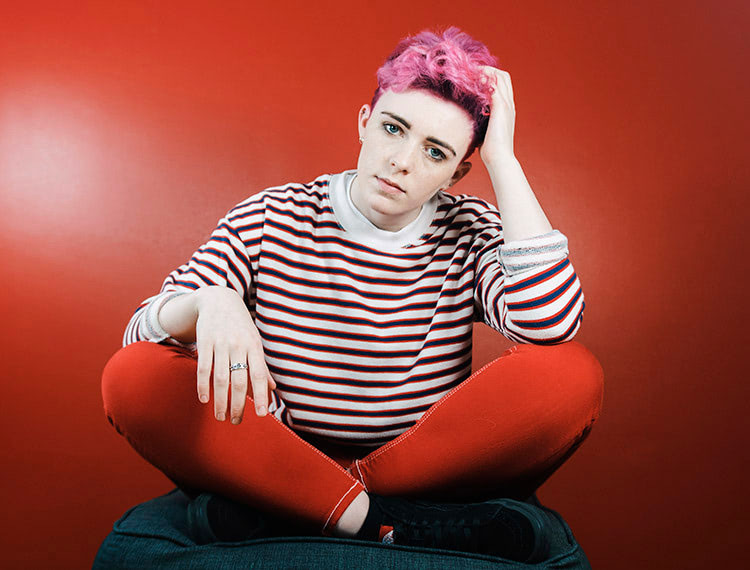 Singer and songwriter Roisin Donald (ROE), came to North West Regional College to study Music Performance in 2016, after achieving straight A grades in her… 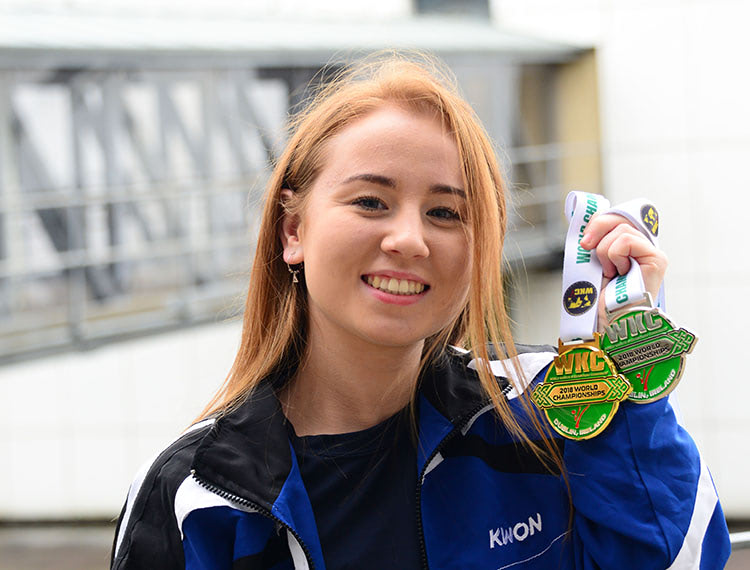 A Sports student from North West Regional College (NWRC) has won her ninth successive Gold medal in Kickboxing, competing at the World Championships in Dublin.…