@SarahStewartOBE – A leading North East businesswoman – and the current High Sheriff of Tyne and Wear – has been appointed as the chair of @gatesheadcoll.

Sarah Stewart OBE DL, who has held numerous board positions in private, public and third sectors, has taken up the role at one of the country’s top performing colleges, replacing interim chairman John Hogg.

Sarah, the former CEO of NewcastleGateshead Initiative for almost 10 years until she stood down in 2019, brings huge experience to the role including strong links with education and the regional business community.

She holds a range of non-executive roles including with Newcastle University and was named by Northern Power Women as one of 50 women in their 2019 Power List; she was awarded an OBE for services to the North East economy in the New Year Honours 2016.

An advocate of developing vocational skills fit for current employers, Sarah said: “I was willing and enthusiastic to step up to the role for two very important reasons, one personal and the other business.

“My son successfully did a film and video diploma at Gateshead College and has gone onto university to follow his dream; I saw the difference the college can make. The other reason was based on the college’s strong role and reputation in the business community and particularly its contribution to wider economic development.”

Sarah was chosen via an interview process that included interim chairman John Hogg and two external panel members, including Sir Frank McLoughlin, who said: “I have no doubt that Sarah will prove to be an outstanding chair of the Gateshead College board of governors. Beyond her very impressive CV she demonstrates the values required of a chair and will have the highest ambitions for the college, its students, and staff. Sarah is a systems thinker and collaborator. She has an important contribution to make to the development of a responsive FE network in the region and nationally.”

Interim chair John Hogg, who is stepping down from the role but remaining on the college board, said: “Sarah will be an exceptional chair of the college board. She is highly experienced, understands the ambitions of the college and is well respected among the business community. She will be an ideal champion for the sector and will be able to strengthen the college’s links with employers and other education establishments.”

Sarah sees her immediate priorities as continuing the important transition Gateshead College is undergoing – which includes delivering a financial recovery plan and building a new leadership team that will include the recruitment of a chief executive and financial director in the new year, along with refreshing the board membership.

Sarah explained: “This is an exciting time in the development of Gateshead College. We have a financial recovery plan that is well on track. Importantly, we now need to develop a new three-to-five-year strategic plan that will further strengthen our relationships with internal and external stakeholders.

“All the while we will remember our focus – which is continuing to offer students outstanding education and outcomes that gives them an edge in the jobs market and helps them move successfully into employment, higher education or further training.

“I have been a governor of the college since 2018 and have always been impressed by the culture of high aspirations and success that makes this the college of choice for so many students and businesses.” 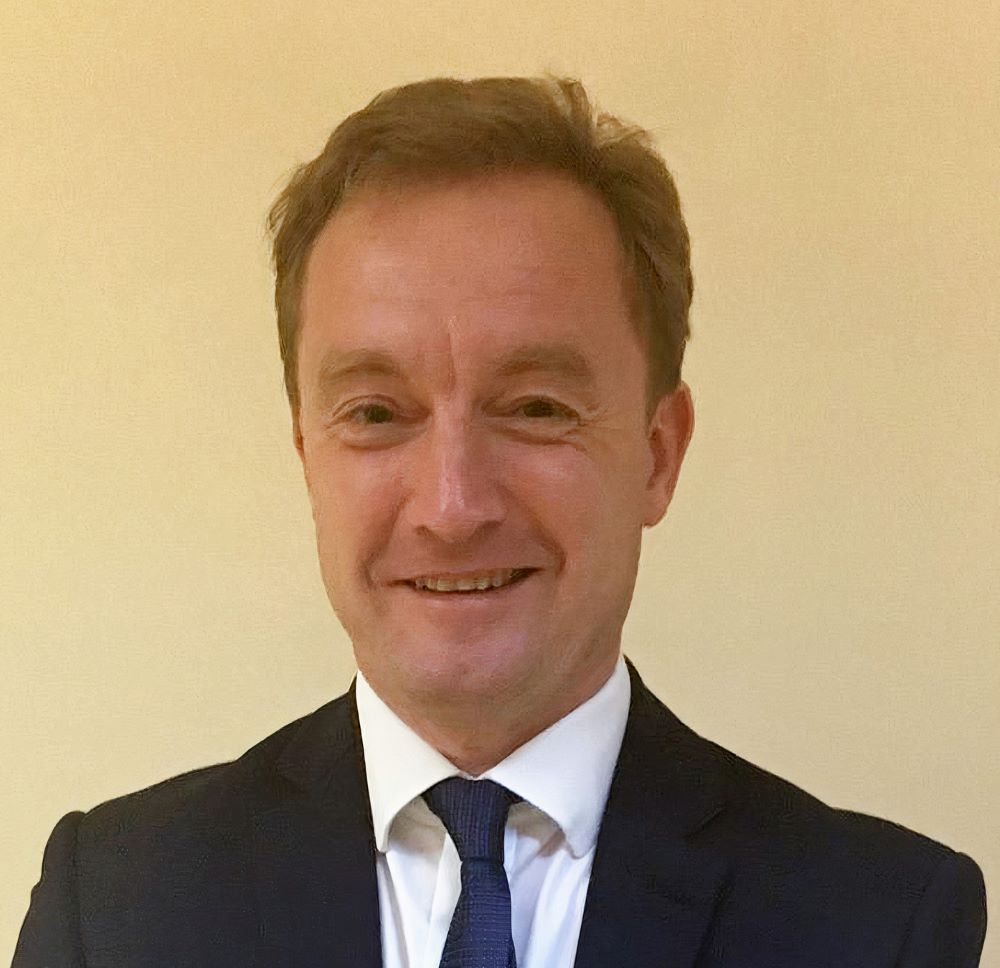 Gateshead College (@GatesheadColl) has announced the appointment of its new CEO/Principal, David Alexander, who will join the college this summer. David, who is currently vice… 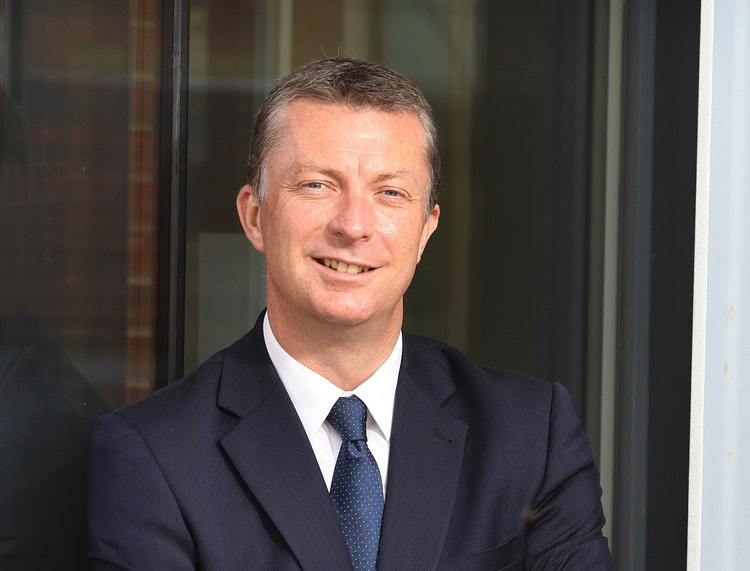 A well-respected business leader has been appointed chairman of the country’s number one-ranked college. John McCabe has taken up the role at Gateshead College, replacing… 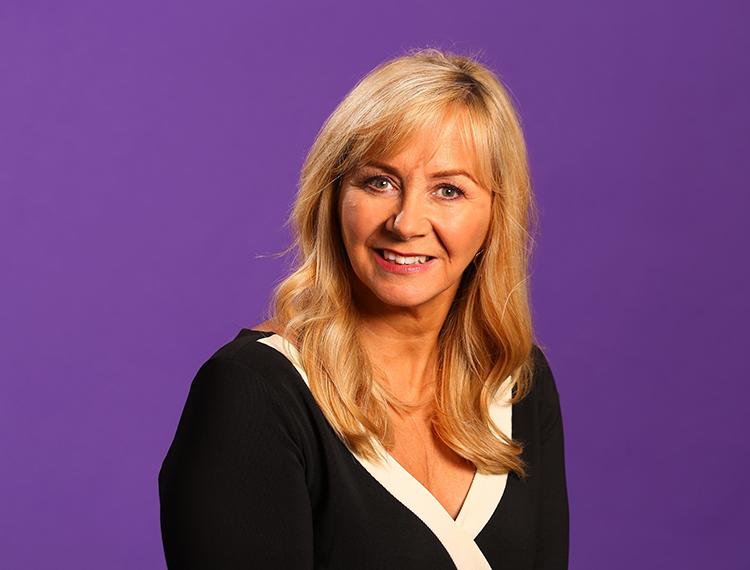 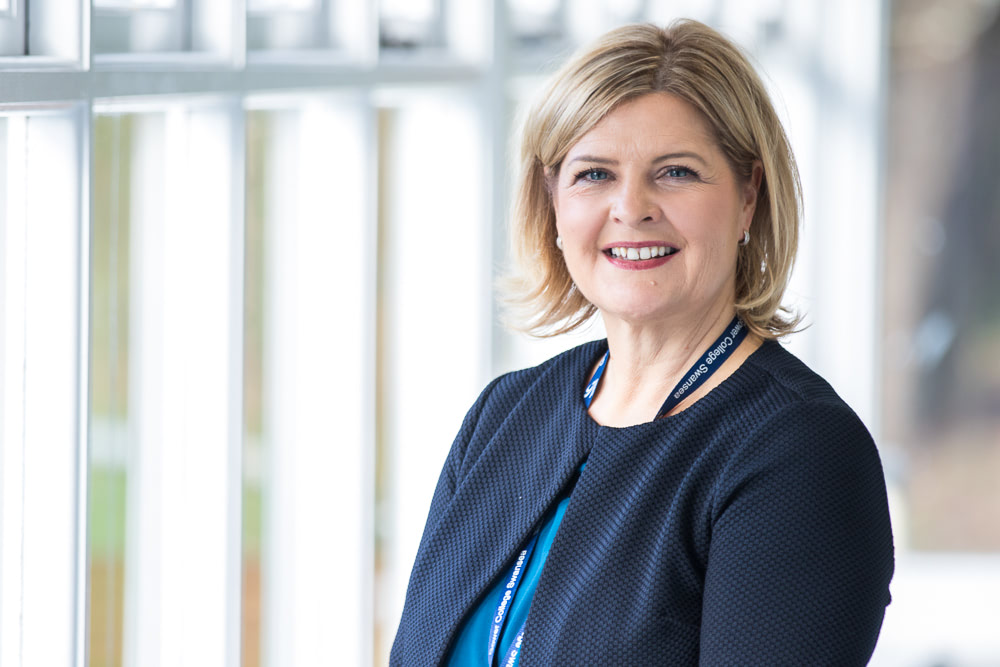 Sarah King, HR Director at Gower College Swansea, has been named a finalist in this year’s Leading Wales Awards. Sarah has been nominated in the… 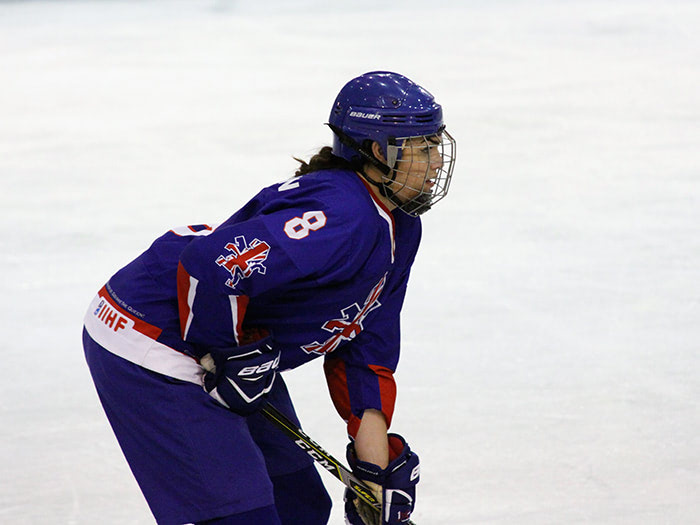 Sarah Hutchinson, an adult student at Tameside College, has won a silver medal in the ice hockey world championships. Sarah, who studies a level three…