Climeon provides technology that uses the energy in waste heat from industries and low-temperature geothermal heat to generate electricity. The company received its first order in 2015, and has since established a customer base consisting of leading logistics and manufacturing firms including Viking Line, Virgin Voyages/ Fincantieri, CP Energy and SSAB, amongst others. Its product is protected by patents and offers market-leading performance within its areas of application.

In order to support its innovation, Climeon needs to understand where its competitors and the market are headed, establish whether there is a business case for its ideas early on in the research process, as well as whether it would have the legal right to pursue those ideas.

“We have an invention process which goes from the first idea, screening if it is novel, finding out if there are any competitors in the field, or if there are any dependencies on technologies,” said Joachim Karthäuser, founder and CTO of Climeon.

He continued: “the next thing to understand is whether there can, or ever will be a business case. By understanding the patent landscape early on, that allows us to understand if we have a sustainable position in that market. There are a number of check boxes which need to be ticked before you endeavour into a major development exercise.”

By combining more than 125 million patents, licensing and litigation data, economic data, patent valuation, non-patent literature and image and chemical formula search, PatSnap has brought together the world’s most comprehensive R&D dataset, providing the most innovative organisations with a new, intuitive source of information during research.

“We are always trying to second-guess where our closest competitors are, and what they’re up to in a specific area. We also use PatSnap’s analysis to find out what they’re developing, and that is a key component in trying to judge where the market is heading,” said Karthäuser. He continued: “we have also said no to projects that we felt the technology area was too crowded, and that it would not be worth going into that field.”

By using PatSnap, Climeon was able to analyse and identify which of its ideas would have the best chance of success, and produce comprehensive competitor analyses and freedom–to-operate (FTO) searches. The company has now grown to 50+ people and is listed on the stock market.

“PatSnap is at the basis of all of our new projects, and helps us understand the IP landscape and where our niche is. PatSnap is one of the foundation blocks of that process,” said Karthäuser. “It is a powerful tool, and it gives us powerful arguments, especially when choosing between a number of projects. It also enables you to see where you have a complete FTO and a strong IP position.”

Ray Chohan, SVP, Corporate Strategy at PatSnap, said that “Climeon is changing the way that society deals with heat wastage, and there is enormous potential for innovation in this area. The ability to analyse and correlate hundreds of millions of innovation and economic data points using machine learning and artificial intelligence, means that our customers can obtain the crucial business intelligence needed to inform their R&D investments. We are delighted that PatSnap is able to support Climeon in its endeavour to reduce the world’s carbon footprint.”

PatSnap, the world’s leading provider of research and development (R&D) analytics, has today announced that it has joined the Access to Specialized Patent Information (ASPI)… 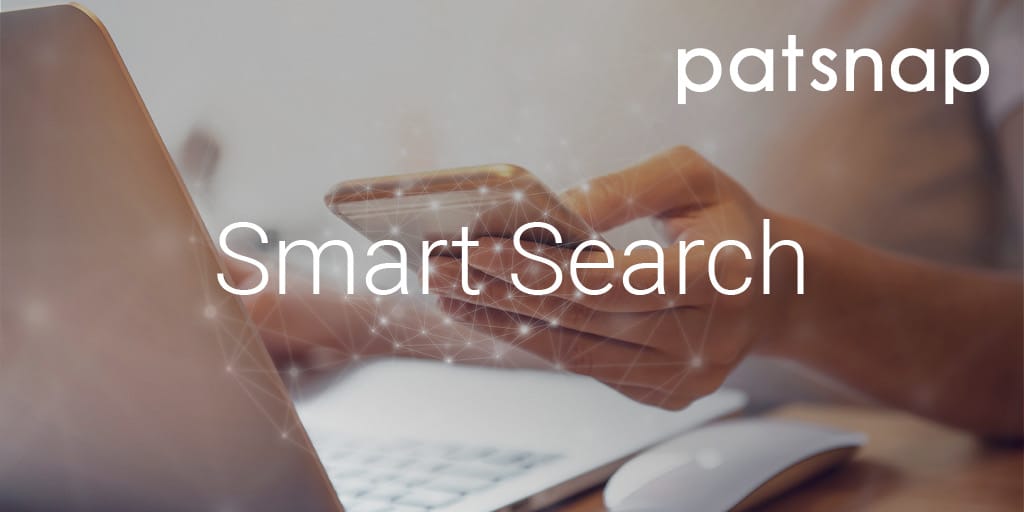 PatSnap, the world’s leading provider of research and development (R&D) analytics, has today announced the launch of Smart Search, a tool that enhances and accelerates… 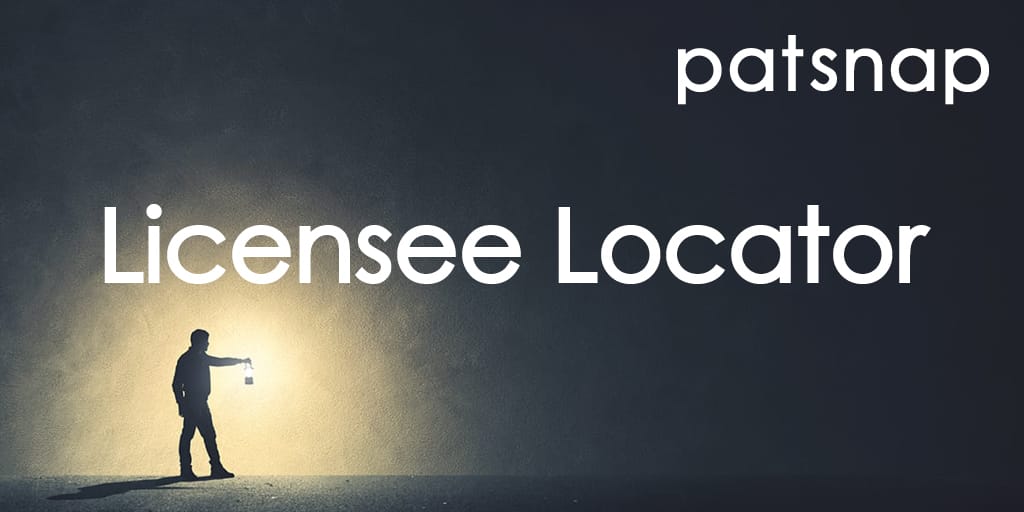