More than 100 individuals, including 54 graduates, gathered at London’s South Bank for a rooftop graduation ceremony hosted by PR agency, Ketchum on Wednesday 11 July.

The ceremony attracted graduates from across the UK and as far as Kenya and Qatar. Former students from all seven CIPR qualifications courses took part in the event.

In a keynote speech ahead of the ceremony, Former CIPR President Stephen Waddington Found.Chart.PR, Hon.FCIPR discussed the CIPR’s research into the impact of artificial intelligence.

He assured graduates they’d already committed to future proofing their careers by “doubling down” in each of the four key areas.

Submissions can be made to the literature review via this Google form, via email or via post to #AIinPR panel, CIPR, 52 Russell Square, London… 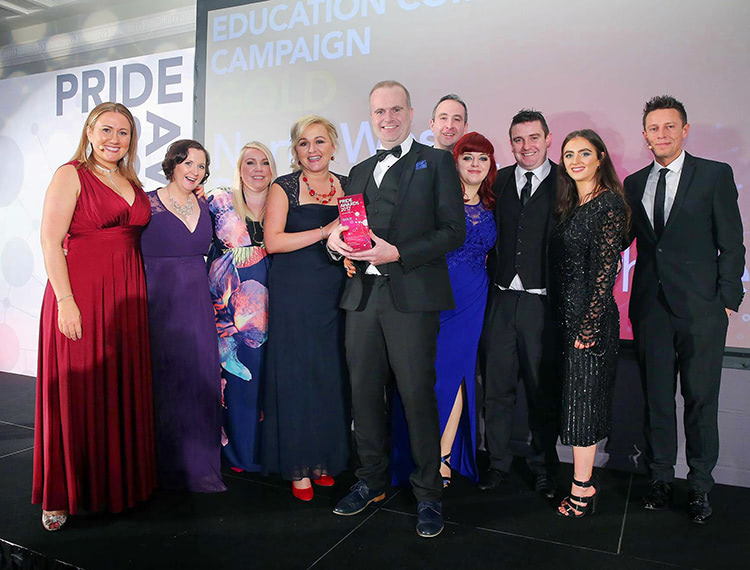 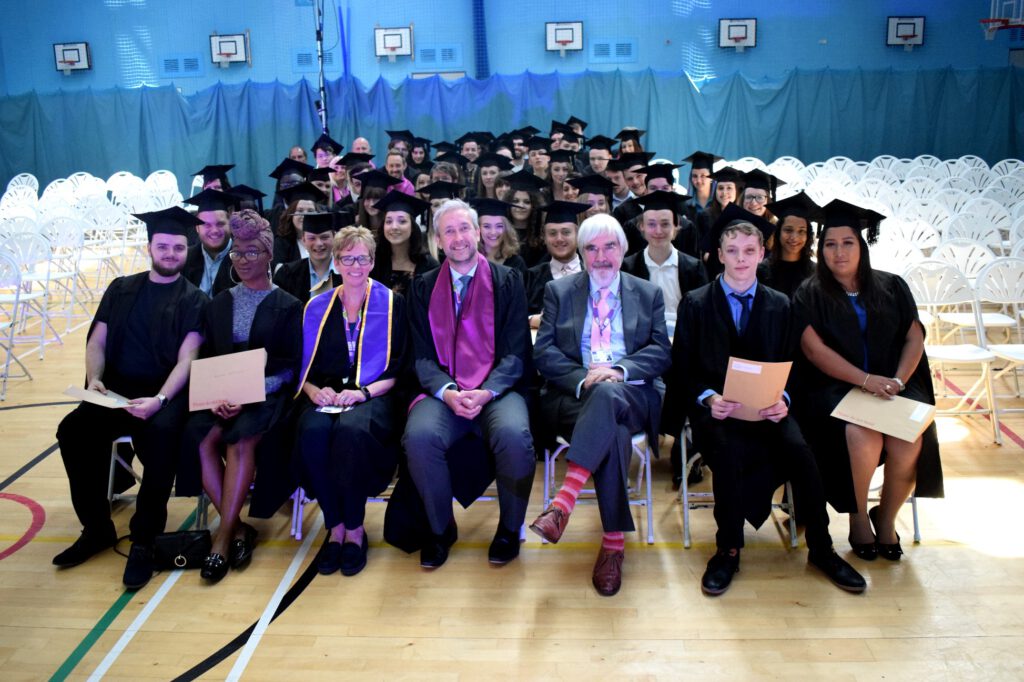 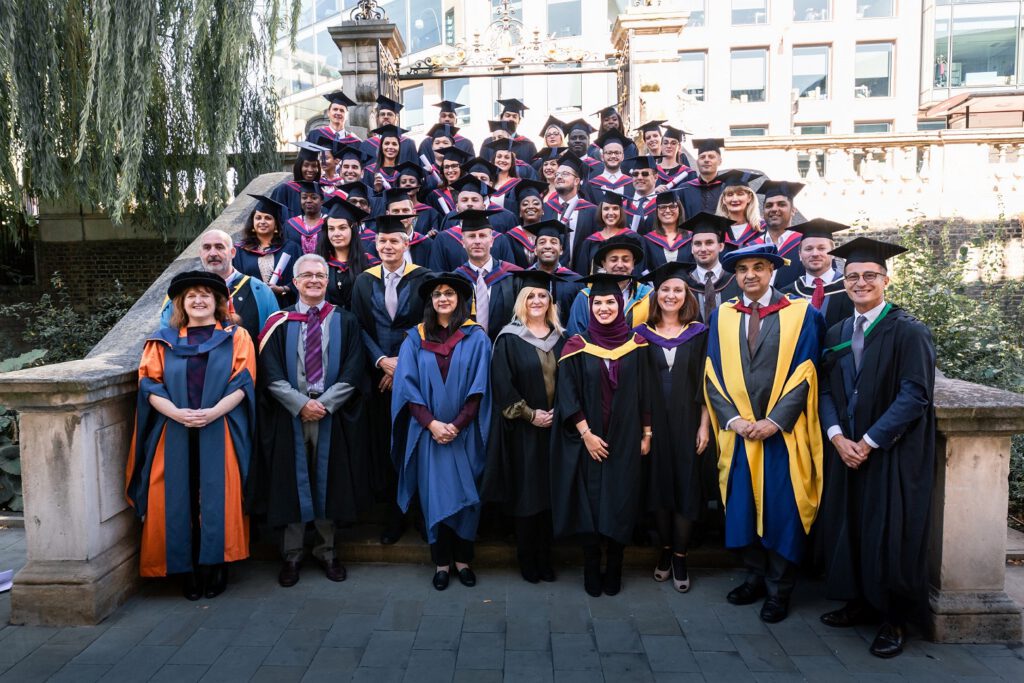 London School of Business and Finance (LSBF) held a graduation ceremony in London for its distance learning students on Friday 20 September. The ceremony was…

The Chartered Institute of Public Relations (CIPR) has contributed to the Confederation of British Industry’s (CBI) report, ‘Open and Controlled’, ensuring the voice of the…