SCL Education Group are launching the 999 Challenge, in support of the JE3 Foundation (@JE3Foundation), and to raise awareness of Sudden Cardiac Arrest, promote CPR training and help get more defibrillators installed into our communities.

Following Restart a Heart Day which took place on 16th October 2021, SCL’s 999 Challenge will run throughout the month of November. This initiative will see the entire SCL Education Group take part in a series of activities and challenges to raise vital funds and awareness of Sudden Cardiac Arrest.

Across SCL Kids, children will take part in a range of activities from Monday 18th October, with a focus on the importance of eating well and maintaining a healthy heart, while SCL Education learners and SCL Professional apprentices will complete 999 ‘keep-ups’, laps or alternative activity throughout November.

Staff from across the SCL Education Group will be working to collectively complete 999 miles by walking or running throughout November. A further week of challenges will be completed during February Half Term 2022 to mark ‘National Heart Month’.

The initiative has been designed to honor the life of 17-year-old Dylan Rich who collapsed and later died due to a cardiac arrest during an FA Youth Cup game between West Bridgford Colts and SCL’s Boston United. SCL want to raise awareness of Sudden Cardiac Arrest and ensure that communities are equipped to respond to an emergency situation. In the UK there are over 30,000 Out-of-Hospital Cardiac Arrests (OHCA) a year, where emergency services are called.

Sudden Arrhythmic Death Syndrome (SADS) occurs when someone dies suddenly and unexpectedly from a Cardiac Arrest, but the cause of the cardiac arrest cannot be found. It affects around 500 people in the UK every year. As well as raising awareness of undiagnosed conditions, the challenge also aims to help install defibrillators across communities which are so vital to saving lives when a cardiac arrest happens.

“Members of the SCL family were deeply impacted by Dylan’s death and it has made us passionate about not just raising awareness of sudden cardiac arrest, but also helping to equip more communities with lifesaving defibrillators.”

Throughout October, all SCL staff have been allocated some time in their day to complete UK Coaching’s free Sudden Cardiac Arrest e-learning, to enable them to have the skills and knowledge to respond in this type of medical emergency.

Donations can be made to the ‘999 Challenge’ at SCL’s dedicated JustGiving Page.

SCL will be donating all funds the Justin Edinburgh 3 Foundation (JE3) who provide CPR training and assist with the installation of defibrillators across the UK. The JE3 Foundation was created to honour Justin Edinburgh, Premier League footballer and manager, who passed away after cardiac arrest during training, where no defibrillator was available. The JE3 foundation also campaign for legislative change on the installation of Automated External Defibrillators within health and sports facilities.

“Founded in 2019, and propelled by the life and legacy of Justin Edinburgh, the JE3 Foundation pursues one goal: increased survival following cardiac arrest. Our ambitions are big and our solutions robust. We empower people and organisations to act quickly and knowledgeably when witness to cardiac arrest, by increasing access to life saving defibrillators and delivering CPR training” 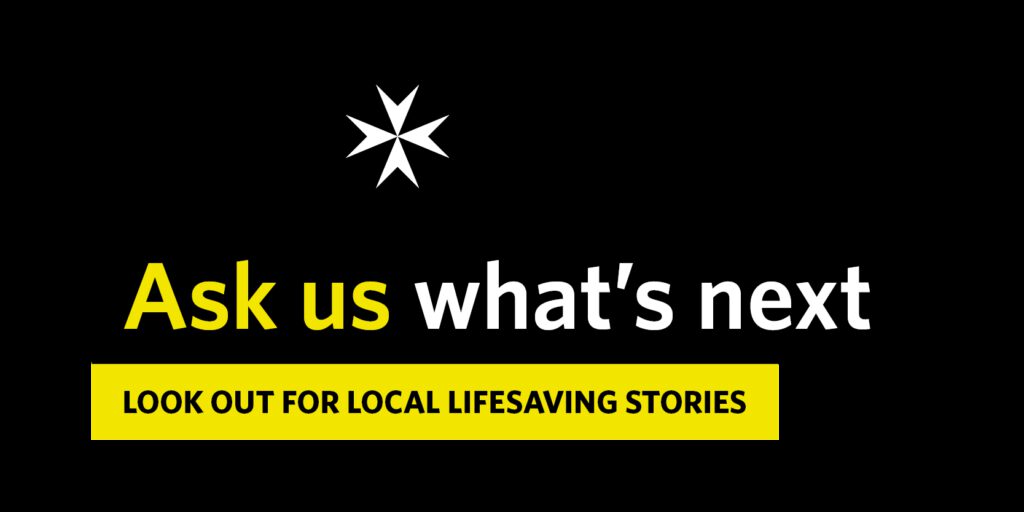 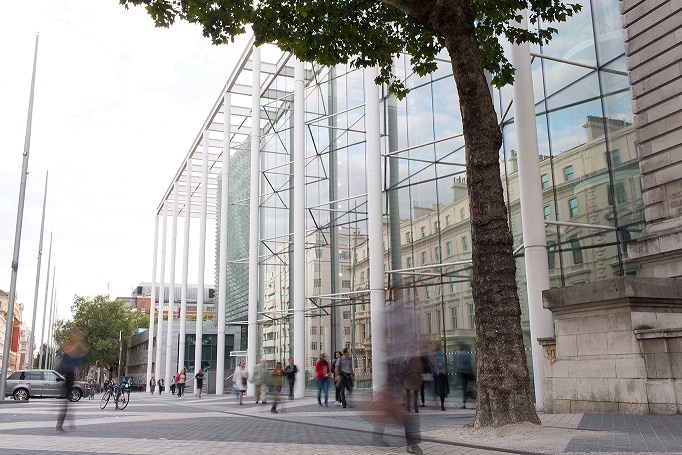 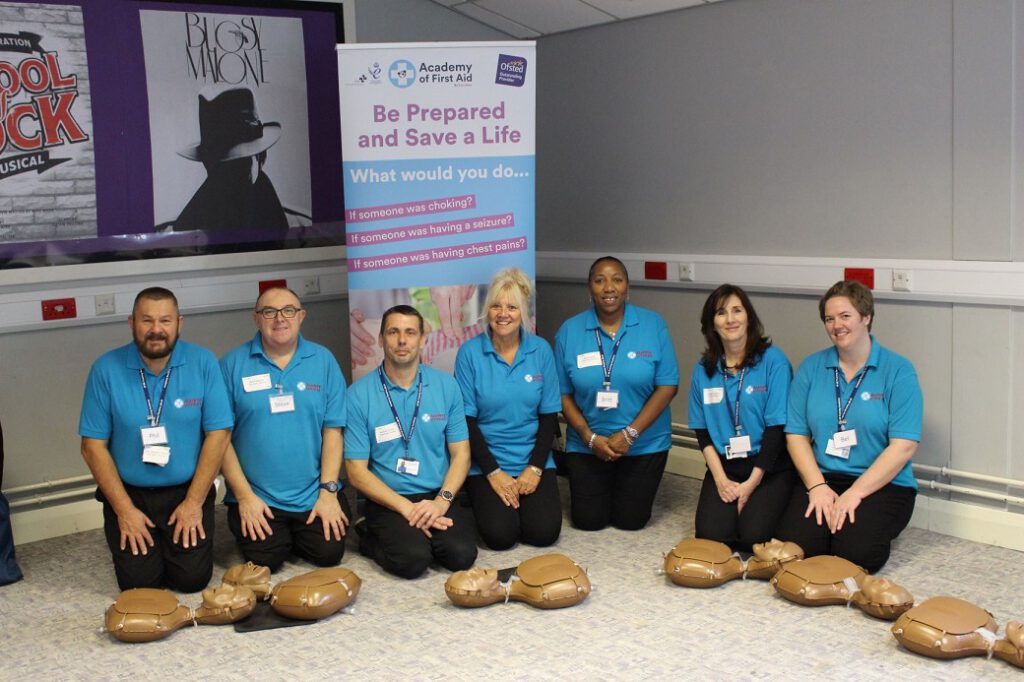 More than 350 local students have received life-saving CPR training during this year’s World Restart a Heart Day, thanks to the Academy of First Aid.… 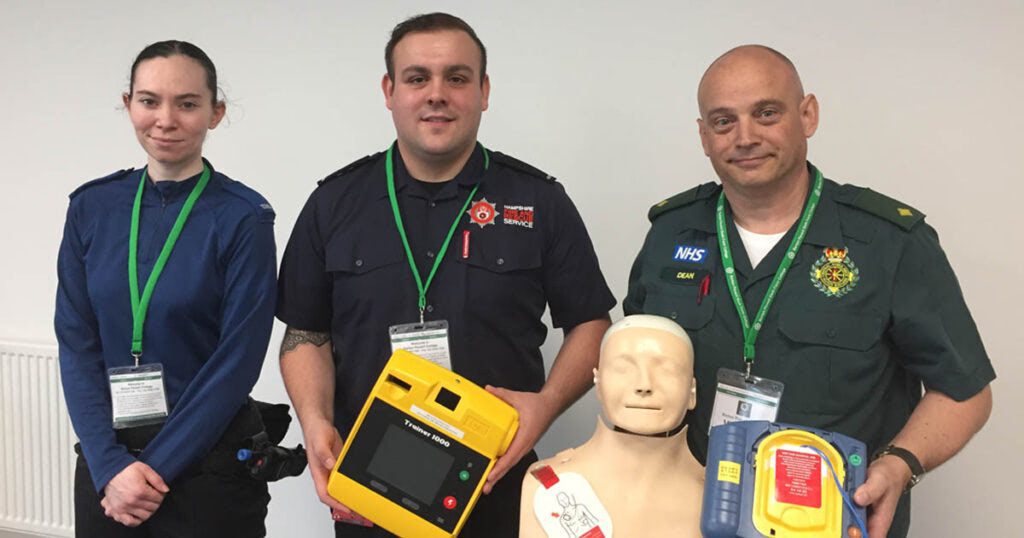 Exeter College is expanding the number of defibrillators at college sites thanks in part to the support of the Exeter Chiefs Foundation. The college is…