A sports student has been crowned Essex Open champion in Brazilian Ju Jitsu.

21 year old Joe Sullivan from Romford is currently studying for a level 3 extended diploma in sport at Barking & Dagenham College.

Joe, who has mild autism has studied at the College for several years, working his way up from a level 1 sport course. He had a keen passion for boxing, but unfortunately Joe got a back injury which ruled him out from competing in boxing matches, affecting his self-confidence.

So, Joe took up Brazilian Ju Jitsu in 2015 after being recommended to give a go by a member of staff at the College.

He took to the sport really well, rapidly earning four stripes within a year.

Joe tutor Ikram Chowdhury explains:  “Joe’s confidence has really increased since taking up the sport and earlier this year, he started to enter competitions.

“He decided to go straight in to a championship tournament in June without any fighting experience and sadly Joe lost his fights in ‘The English Open’.

“Undeterred, Joe trained harder than ever; ensuring his losses didn’t affect his confidence; he decided to enter the Southend Open, once again Joe felt short due to technical decisions and it ended in a ‘no contest’.

“Through dogged persistence, Joe carried on training, focusing on a nutrition and fitness regime recommended by me and became extremely fit.

“Towards the end of last month, Joe entered the Essex Open, more determined and more focused than ever and he won! We are really proud of Joe. 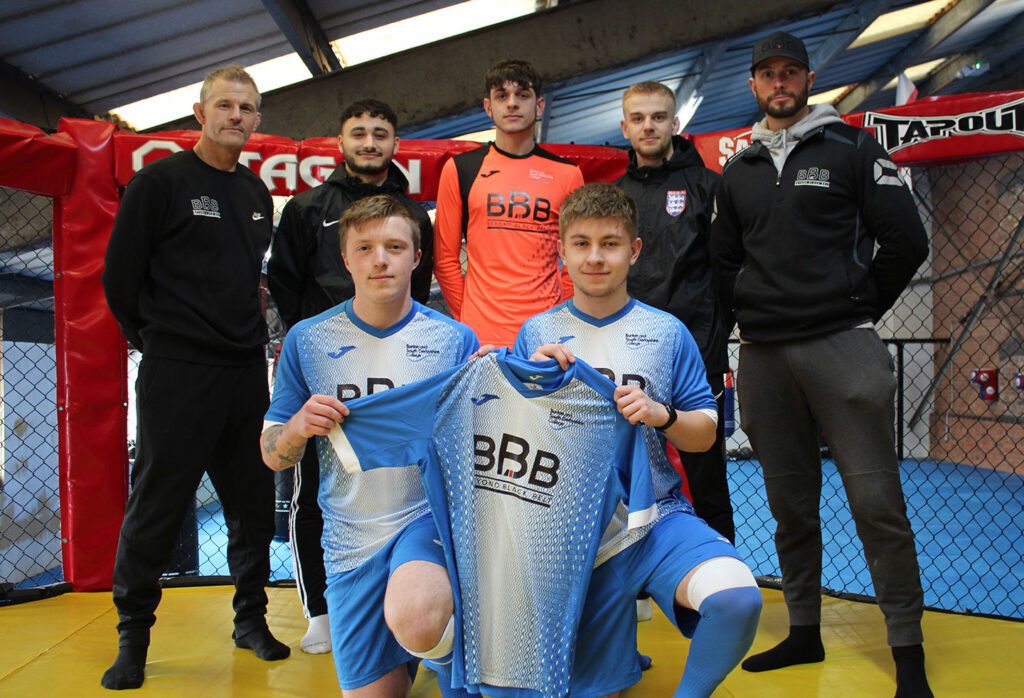 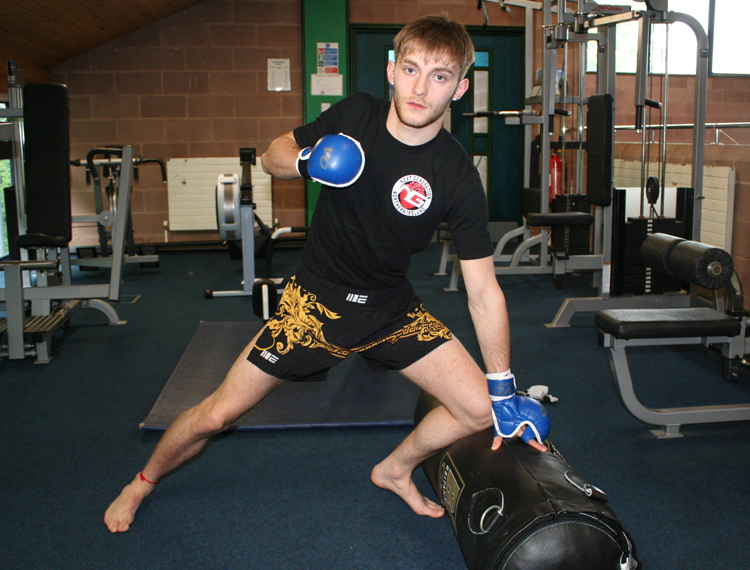 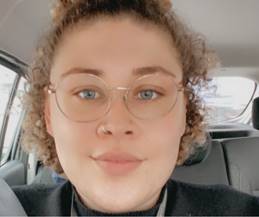 When Mercedes Cole started studying sports at Barking & Dagenham College, she never thought that years later she would end up finding her dream job… 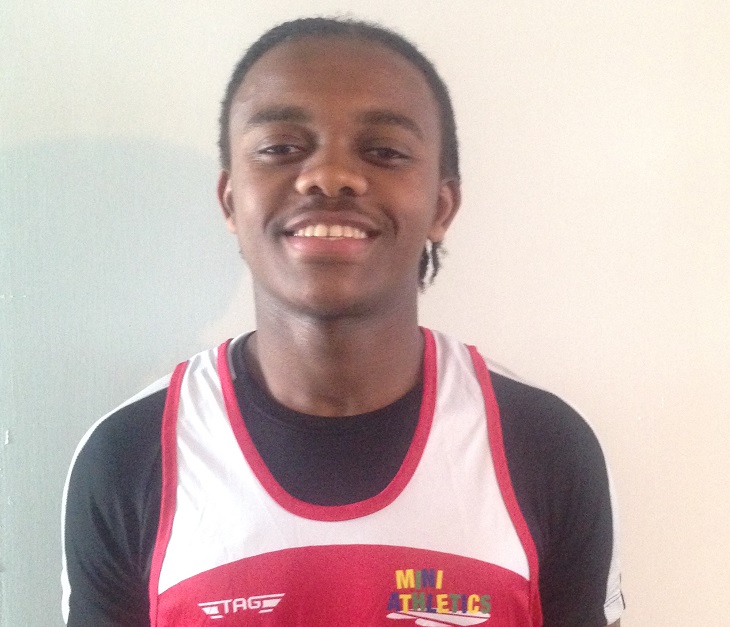 A former @BarkingCollege student has found his dream job as a lead coach for @miniathletics.  Eric Thogo, 20, studied sport at the College, a passion…