Home » Skills and apprenticeships » Sustainability – An Employer Must in 2020

Back in 2015, representatives from nations all around the world met to sign an initiative that would help combat the damaging effects of climate change.

This very first globally collective effort in terms of reducing greenhouse emissions, to which 179 countries have formally agreed their commitment, focusses on limiting the rise in global temperature increases by two degrees above its preindustrial measurement.

One thing the world has finally noticed over the past number of years, but more specifically since the signing of the agreement, is that we all have a part to play in limiting the damage we are causing to the environment. We are all responsible.

Populations are, finally, beginning to develop a strong environmental and social conscience — a generation of individuals who understand their everyday actions in life will critically impact the life of others and the shape of this planet now and long into the future.

One place this is recognisable is in the workplace. In a study of 2,000 British workers, it was identified that 42% of workers want to work for a company that plays a positive impact on the world, 44% thought meaningful work was more important than a large salary, and 36% would work harder for an organisation that benefitted society.

Furthermore, 64% of millennials noted that they wouldn’t take a job with a company that wasn’t socially responsible either.

For businesses a decade ago, corporate social responsibility was the key marker for success. Now, however, in order to be considered in any way responsible, you need to be sustainable. As a company, you have to go the extra mile when it comes to the products you use, the way you manage your waste, and the way you care for your community.

It’s not about having your eye on the present and profit, it’s about looking to the future. You need to be aware of the needs of society and give back, in abundance, what you have taken from the earth.

But why are sustainable companies so alluring?

As we’ve previously mentioned, working for a sustainable company is high up on the agenda of most professionals in modern times. The question is, what is it makes these businesses stand out so much when it comes to the job hunt?

The first thing to consider is the pride associated with working for such a firm. From the perspective of an employee, being part of a business which has implemented sustainable practices into their brand, products, and services, committing to the idea of a circular economy, is something worth shouting about. Going home on a daily basis with the knowledge that you, through your work, are making a positive difference is undoubtedly rewarding.

A company that displays a level of care and respect for sustainability is also likely to emulate this when it comes to their staff. Effectively, find a company who employs good practices such as the above and you will more than likely have discovered a business that will look after your personal welfare.

Furthermore, people want to work in a place which share similar views to their own. Why work for a business which replicates none of your own personal beliefs?

83.6% of Brits suggest that job satisfaction is considerably more important that salary while 54.2 said working for a company they love is one of the key drivers in regard to job satisfaction.

In 2019, the label of the world’s most sustainable company was claimed by Danish food health business Chr. Hansen. Based on a scoring system designed by Corporate Knights, Chr. Hansen pipped British businesses such as GlaxoSmithKline (5th) and Pearson Ltd (11th) to the post with a sustainability total of 82.99%. The top 10 features business from around the glove including Finland, South Korea, and the US.

That said, despite knowing there are thousands of sustainable employers globally, what does the situation look like, at present, in the UK?

If you were currently seeking employment in the UK, would you be able to find it with a company who demonstrates sustainable practices? In order to find out, we scoured job board Indeed during April, looking for jobs which noted the specific term “sustainability” in their advert — this is what we found.

In terms of jobs available, there were 192 in total discarding any duplicate roles. Of these 44% were labelled as full-time, 39% as permanent, and 13% as part time.

In regard to geographic location, it shouldn’t come as much of a surprise that a significant amount are based in London. The capital accounted for 79 of the 192 roles in total. Interestingly, a number of apprenticeships were also on offer in London, providing an earn-as-you-learn gateway into such a role.

Despite a high concentration of jobs in the capital, that is not to suggest that the only sustainable careers are going to require people to up sticks and relocate. In fact, research has shown us that roles are available in the border counties, the North-East, Scotland, the South-West, and Yorkshire.

Although, as we have previously noted, salary comes further down on the importance scale when working for a sustainable employer is in question — but it does still play a major role in job satisfaction. The average salary, for the 192 sustainability-focussed jobs on offer, (excluding any which pay per hour), is £40,323 — certainly not bad dividends when getting the opportunity to work for an employer which is also demonstrating key behaviours.

The question then is, what will the future hold?

Over the past number of years, we have seen a significant increase in the number of jobs on offer with sustainability as the focus. Environmental charity Global Action Plan spoke to a number of leading companies operating here in the UK regarding what we can expect to see in the near future.

With the large number of roles currently available with Indeed, the companies’ predictions are hardly surprising. Sainsbury’s, Bosch, and Siemens are all expecting more “green jobs and skills embedded throughout the market.” The green economy, according to the Confederation of British Industry, is assumed to halve the UK’s trade deficit. However, they have also suggested that a greater understanding of this growing economy is required.

In order to fulfil these roles successfully, the younger generation need to be better equipped suggests a poll by YouGov. From the poll, it became apparent that 63 per cent of teachers don’t think their schools are doing enough to develop skills required for green jobs.

As we move forward into the future, we will see companies making changes to their practices in order to gain the all-important label of sustainable. Will you be working for one? 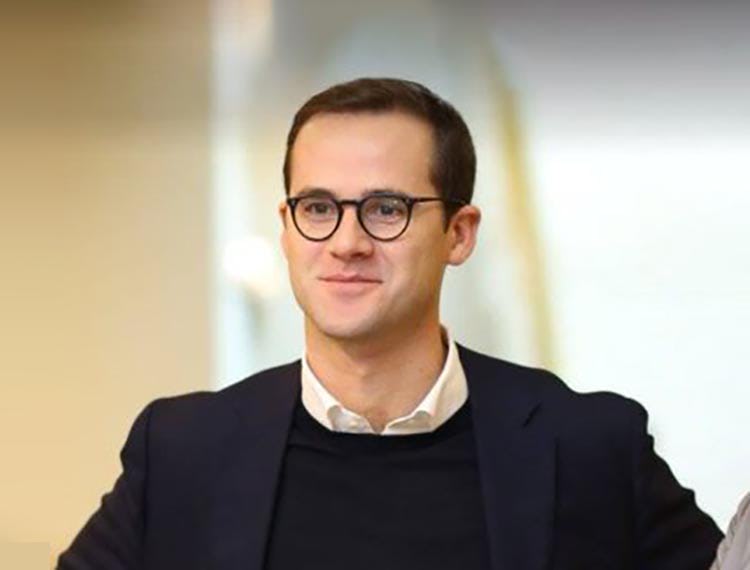 The environment and climate change have been identified as the challenge of our generation. Ensuring that individuals and businesses maintain a social responsibility to the…

Jobseekers will look for many attributes in a company when deciding to apply for a role. A strong environmental ethos is quickly becoming one core…

Jobseekers will look for many attributes in a company when deciding to apply for a role. A strong environmental ethos is quickly becoming one core… 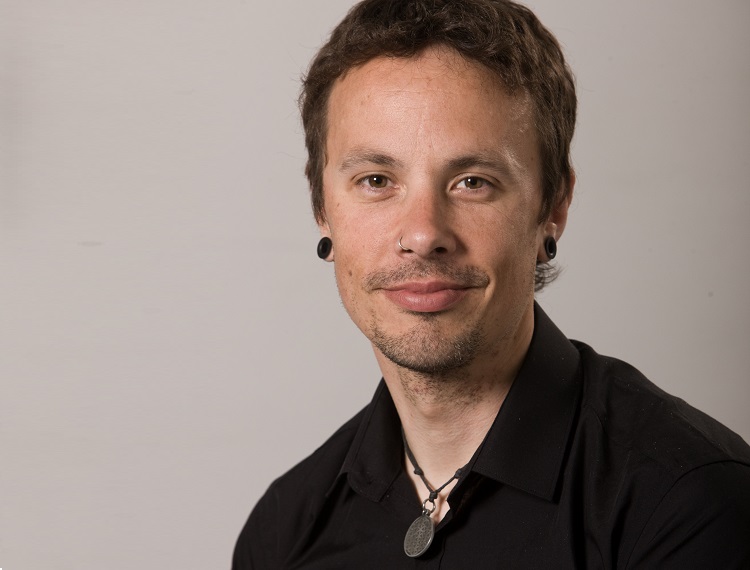 Climate change is affecting every country in the world, and we need to act now to protect our planet – not just for us, but…