With the Government’s furlough scheme ending yesterday, new research from Pearson (@pearson), the world’s leading learning company, conducted by YouGov (@YouGov) has found that two thirds (62%) of business leaders in Great Britain are worried about their ability to find recruits with the right skills for their vacancies.

This is set to have a significant impact with a third of GB decision makers (36%) telling Pearson that they have had their expansion plans restricted as a result of the skills gap while one in five (21%) businesses have lost out on new customers or contracts as a result of hiring challenges.

Pearson commissioned former training and skills Minister Anne Milton to speak with educators and employers across the UK to find out what more can be done to help break the skills deadlock. In a series of recommendations to be presented to the Government, the consultation concluded that:

“Tech and business advances have accelerated as a result of the pandemic. Rather than preparing for the economy of the future in 2030, we have to get ready for it today.

“Enterprising firms across the UK are ready to make the most of global opportunities and take on new staff, we just need to make sure hardworking people have the training options they need to be match fit.

“Giving local leaders the tools and funding to provide the right training, and making it simpler for jobseekers to apply, will see the nation thrive.”

Edward Flack identified that IT was a good career to get into and chose to do a BTEC in IT (software development). Edward secured triple distinction in his BTEC in IT at Barking & Dagenham College – the highest grade possible. With his BTEC under his under his belt, he secured a degree apprenticeship at Ford where he is now a software developer.

“Doing a BTEC was a brilliant choice for me, and I would definitely encourage other people to do it.”

Nearly half (54%)2 of workers aged 18+ across the GB say costs would prevent them starting a new course. However, since April 2021 people looking to boost their skills have been able to apply for new Government funding through the Lifetime Skills Guarantee which offers courses in a range of subjects from Building and Construction, Child Development and Wellbeing to Health and Social Care. 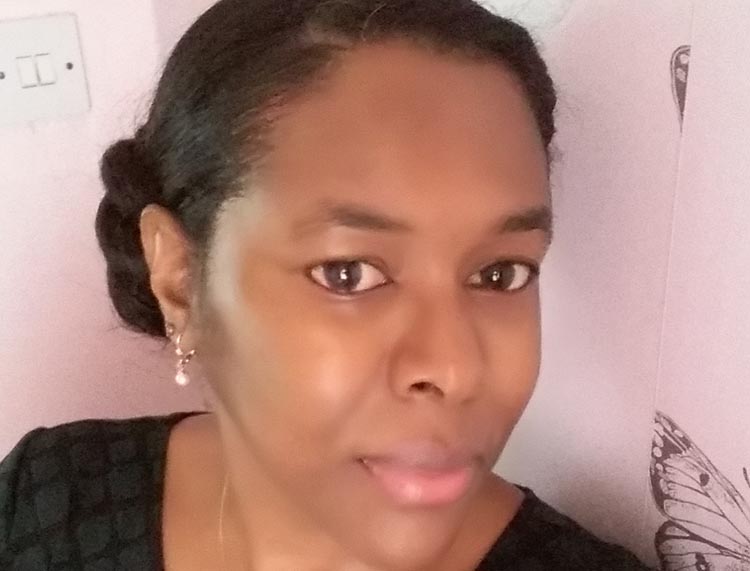 Tech and business advances have accelerated as a result of the pandemic. Rather than preparing for the economy of the future in 2030, we have… 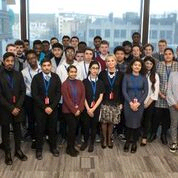 The benefit of hands-on, vocational education is being celebrated this month, as some outstanding Career College students start exciting careers.  Edward Flack (19) from Barking,… 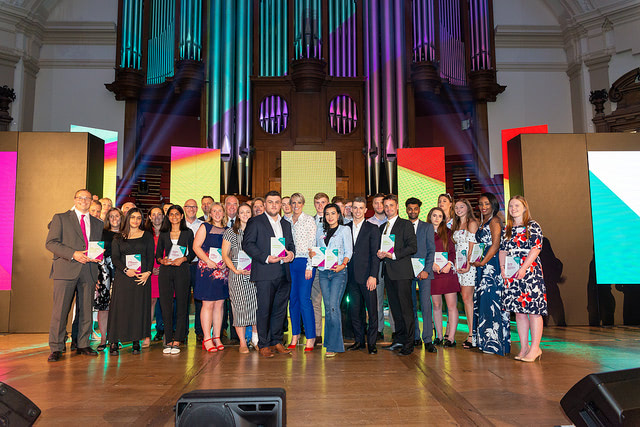 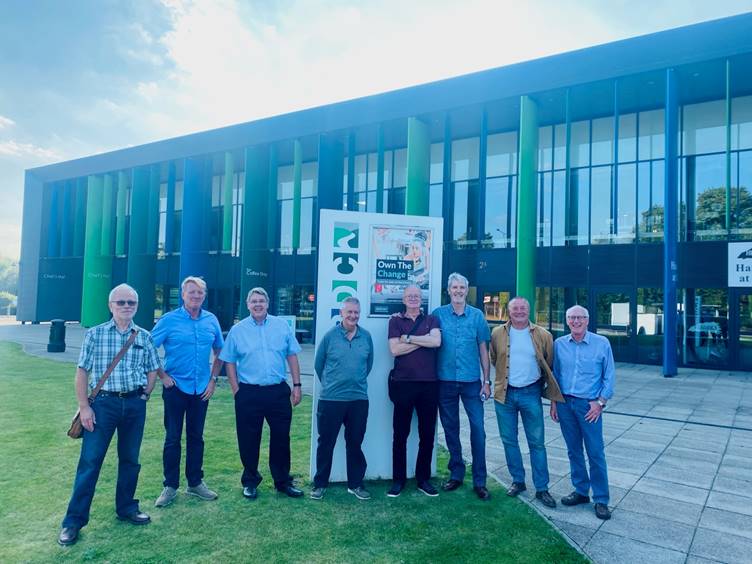