A senior Barnfield College Luton tutor has been named for a top training role in WorldSkills 2011, being held in London.

John O’Neill, the deputy head of computing and IT, is the new training manager for the British team.

The part-time role will see Mr O’Neill travel across Britain, mentoring and coaching teams and planning for a major British effort in 2011. Teams from all over the world will be competing in 40 skills competitions.

Pete Birkett, Chief Executive of Barnfield College, said: “I am delighted that Barnfield and John are playing a significant part in preparing students for WorldSkills 2011 – this appointment is in recognition of John’s great abilities.  I am sure John will rise to the challenge with enthusiasm and commitment.”

Mr O’Neill will be in Warwick in June for the final selection of the UK team to compete in the 2009 Calgary WorldSkills. Hugo Landau, a Barnfield computing student, is on the short list.

Mr O’Neill will travel with the British team to Calgary in September. 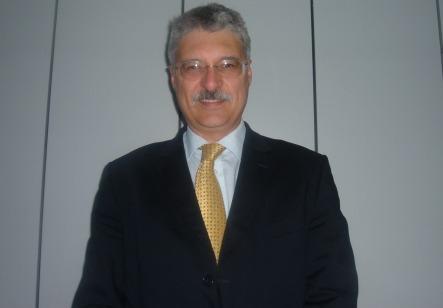 Barnfield College in Luton will host the national final of the WorldSkills UK beauty and related therapies national competition this Saturday. The event is being…

Barnfield College in Luton will host the national final of the WorldSkills UK beauty and related therapies national competition this Saturday. The event is being…

The first two academies in Britain run by an FE college are soaring to the top of the national tables for improved GCSE results, tripling…

It is fast approaching two years since I was asked to be the East of England World Skills UK Regional Champion. I have a great…

A Nottingham plastering lecturer has been appointed by WorldSkills UK to work at the international WorldSkills competitions in London 2011. Kevin O’Keefe, from New College…