Home » Skills and apprenticeships » Universities are Changing the Culture in tackling harassment and hate crime, but there are still areas for improvement

The report looks at progress made by the university sector two years on from the publication of its initial report ‘Changing the Culture’ in 2016. It presents findings from a survey of 95 higher education providers and makes a number of recommendations for the sector.

In 2015, DfE asked Universities UK to establish a specific taskforce to tackle sexual violence and harassment and have tasked the Office for Students (OfS) to work with the sector, including to progress the taskforce’s recommendations.

“Any form of harassment, violence or hate crime is abhorrent and unacceptable anywhere in society, and this includes our world-leading universities, which should be safe and inclusive environments.

“The impact of these offences can be devastating on victims, and while this report shows the progress which has been made, it also highlights the sad truth that there is much further to go to combat the culture of harassment, support those affected and take serious action where needed.

“I am struck by the report’s finding that not all senior leaders are taking strong ownership of the issue, which is simply not good enough. I am urging all leaders to prioritise a zero tolerance culture to all harassment and hate crime and do all they can to follow these recommendations.”

Almost 100 universities have been surveyed by Universities UK as a follow-up to its harassment and hate crime taskforce (Changing the Culture), exploring how institutions are addressing some of the challenges raised and acting on its recommendations.

Encouraging progress has been made at individual institutions – particularly in tackling gender-based-violence – with common activities including increased training for staff, preventative campaigns and development of partnerships with third sector and specialist organisations. Responses to the survey show:

“The higher education sector recognises its shared responsibility to eliminating hate crime, which is unacceptable in our society, and in our universities. We are committed to ensuring we create welcoming and inclusive environments for students of all genders, backgrounds and ethnicities to flourish and this research shows significant progress towards that.

“We particularly welcome actions taken by universities in addressing some of the issues and steps highlighted in our Changing the Culture report. However, it is clear that there is a long way to go in ending harassment and hate crime for good in higher education.

“While it is understandable that there has been a particular focus on addressing gender-based violence, it is time for us to step-up and make sure the same priority status and resourcing is given to addressing all forms of harassment and hate.”

In response to the findings, UUK has set out six recommendations for universities to consider, to make further progress:

Today it is announcing an advisory group which will bring together senior leaders, student representatives and policy experts from across the sector to lead on this work. It will be chaired by Professor David Richardson, Vice-Chancellor of the University of East Anglia. The guidance will include addressing all forms of racial harassment experienced by students and staff. It also builds on the outcomes and recommendations from the soon-to-report EHRC inquiry, to support improvements in policy and practice, and identify ‘what works’ to ensure all university interventions deliver maximum positive benefit.

UUK took a leadership role in 2016, establishing a harassment taskforce and producing a report, Changing the Culture, with a series of recommendations to drive change. Report findings one year on showed that progress was being made but more must be done. This latest survey was conducted two years on.

Universities UK will be running a workshop for members on how the sector should respond to the EHRC recommendations, on 30th October 2019.

‘All students should be able to thrive in higher education without fear of harassment, assault or discrimination. The findings from Universities UK show progress is… 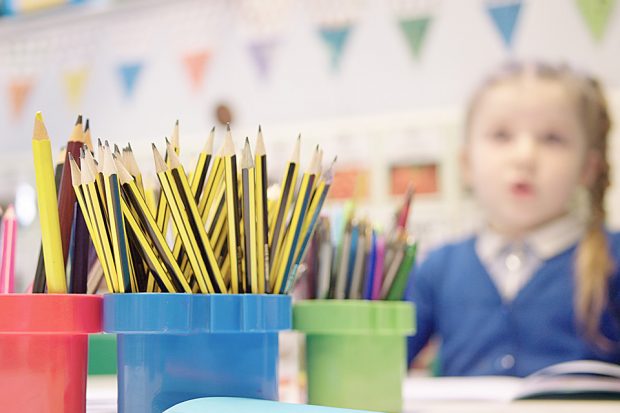 Responding to today’s report from the Equality and Human Rights Commission on racial harassment in higher education, Universities UK (UUK) has pledged to lead-cross sector…

Operating as a collaborative network across England, the new projects will: establish and strengthen reporting mechanisms and support new infrastructure and facilities facilitate strong mechanisms…