The Education and Skills Funding Agency (ESFA) has recently announced a pause in procurement announcing last week that having ‘carefully considered the latest round of applications made to the procurement exercise for apprenticeship training provision for non-levy paying employers’.

Claiming that the procurement was markedly oversubscribed they have announced a hold in the current competition so they can review their approach towards establishing the right balance between stability of supply and promoting competition and choice for employers.

This comes on the back on their other issue of ‘notices of concern’ last week to 88 training providers, 43 of which have already been approved to go onto the new Register of Apprenticeship Training Providers (RoATP).

The ESFA have stated that during the current pause they will consider how best they can achieve their outcomes, in terms of investing, on high-quality apprenticeships to make sure all employers have the skills they need for young people and adults across the country to have a chance to reach their potential.

In order to maintain stability through the start of the next academic year the ESFA have further announced that they will be extending existing contracts held by current providers until the end of December 2017.

Current providers with extended contracts will be able to undertake new starts on those contracts provided they are on the Register of Apprenticeship Training Providers and providers will be notified of specific arrangements by 1st May 2017.

Together with the announcement of a general election yesterday this all adds yet more layers of uncertainty into the FE sector at a time when providers and employers alike are already reeling from the changes announced so far. 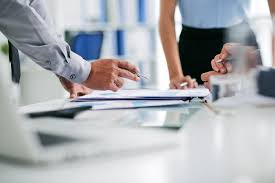 The government is committed to investing in high-quality apprenticeships to make sure all employers have the skills they need, and young people and adults alike…

The Education and Skills Funding Agency (ESFA) have extended the deadline for the new procurement exercise for apprenticeship training to non-levy paying employers. Potential bidders… 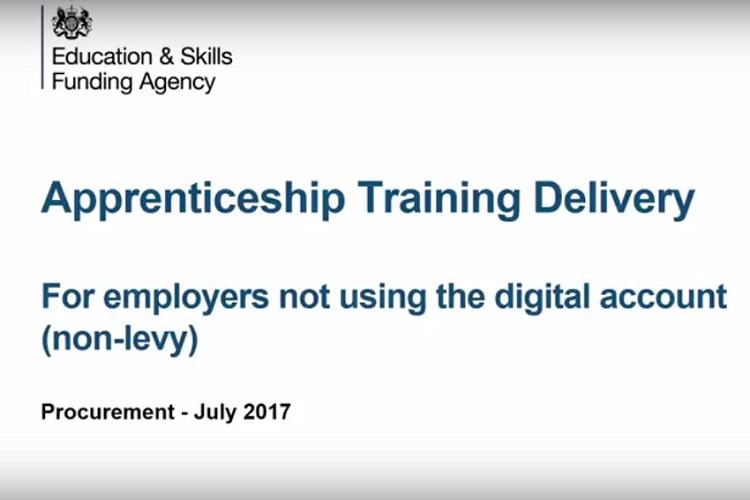