When Chloe-May Webb landed her dream job she never thought she would be flying round the world with the Fifa World Cup and VIPs from many countries.

She studied Travel and Tourism at West Suffolk College and always wanted to be cabin crew, particularly after college trips to Stansted Airport and Virgin airlines.

“I tried being a travel agent but it wasn’t me.” Then she saw an advert on social media that Titan Airways wanted cabin crew. They are chartered by anyone to fly from Stansted to anywhere in the world.

She got an interview and was offered the job the same day, beating 20 other hopefuls.

Now, a couple of years on Chloe-May says; “Its been amazing – hard work, but I think it’s the best job. It’s great because you can go anywhere and do anything.”

Now promoted to senior cabin crew Chloe-May has been flying to numerous countries across the world since January promoting the Fifa World Cup. She has travelled to places including Russia, Japan, China, Mongolia, Columbia, Chile, Minsk, Iceland, America and the Faroe Islands.

On each trip the cup is accompanied by VIPs including top footballers past and present. She has also had passengers like top music star Sam Smith and the cast and crew from Game of Thrones and Fortitude. “I’m not star struck they are all passengers to me”. She added that it was nice to do a proper service giving out individual drinks to passengers, although sometimes they had to source different food requests to serve.

Flying lots of football teams across Europe to matches has also led to perks when she is sometimes given a ticket to a match where there is an overnight stop.

The 22 year old from Bury St Edmunds went back to college to inspire students on her old course and explain about her role.

“It’s not as glamorous as you think, it’s really hard work but it’s a 100 per cent worthwhile career. You can get loads out of it if you work hard. You get to see the world and get paid for it. I don’t think I could do anything else.”

“When Chloe-May joined West Suffolk College she always wanted to have a career as cabin crew. We are all very proud of her and it is great to see her hard work has paid off and she is now enjoying her dream job of flying the world”. 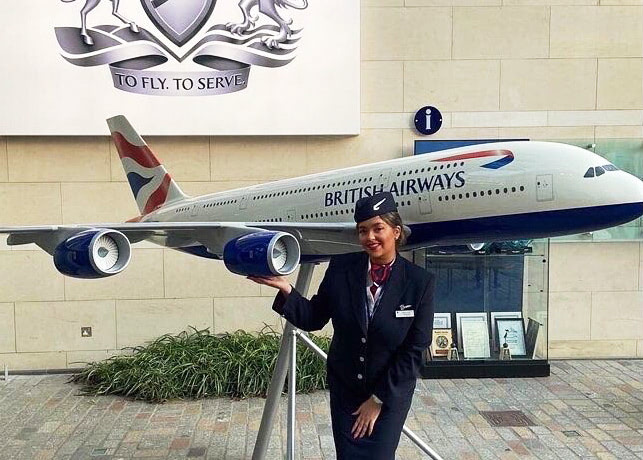 Olivia Bown is a former Travel and Tourism student from Tamworth College @SouthStaffs and is now currently employed as cabin crew with @British_Airways after gaining her wings in March 2020.   Not only has… 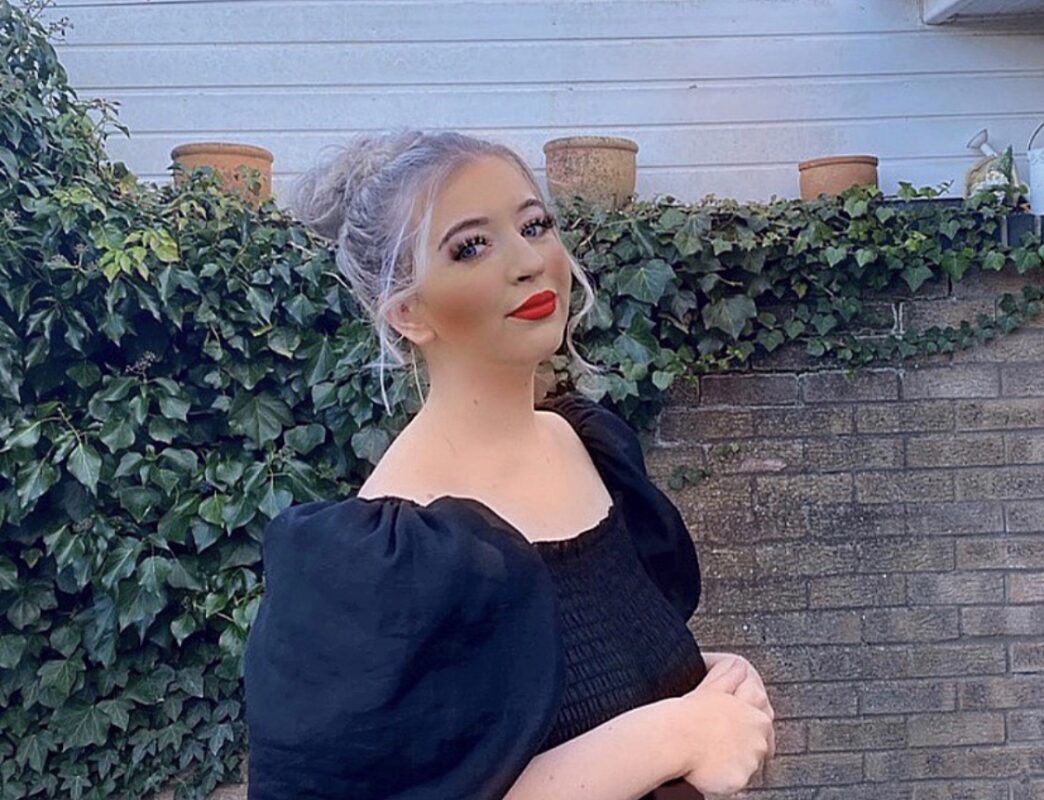 Chloe Thrower has always felt a strong desire to work in the travel industry, and knowing that the Level 3 Extended Diploma in Travel &…

Travel students from City of Wolverhampton College got off to a flying start in their careers when they went behind the scenes at British Airways.… 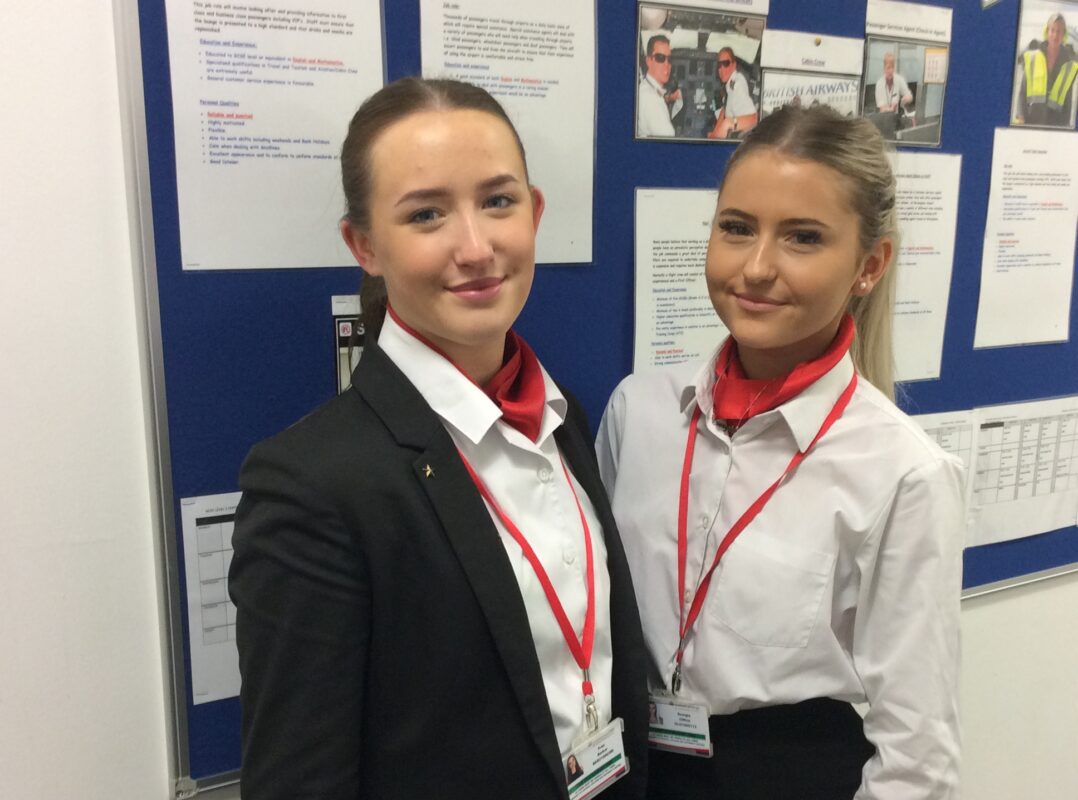 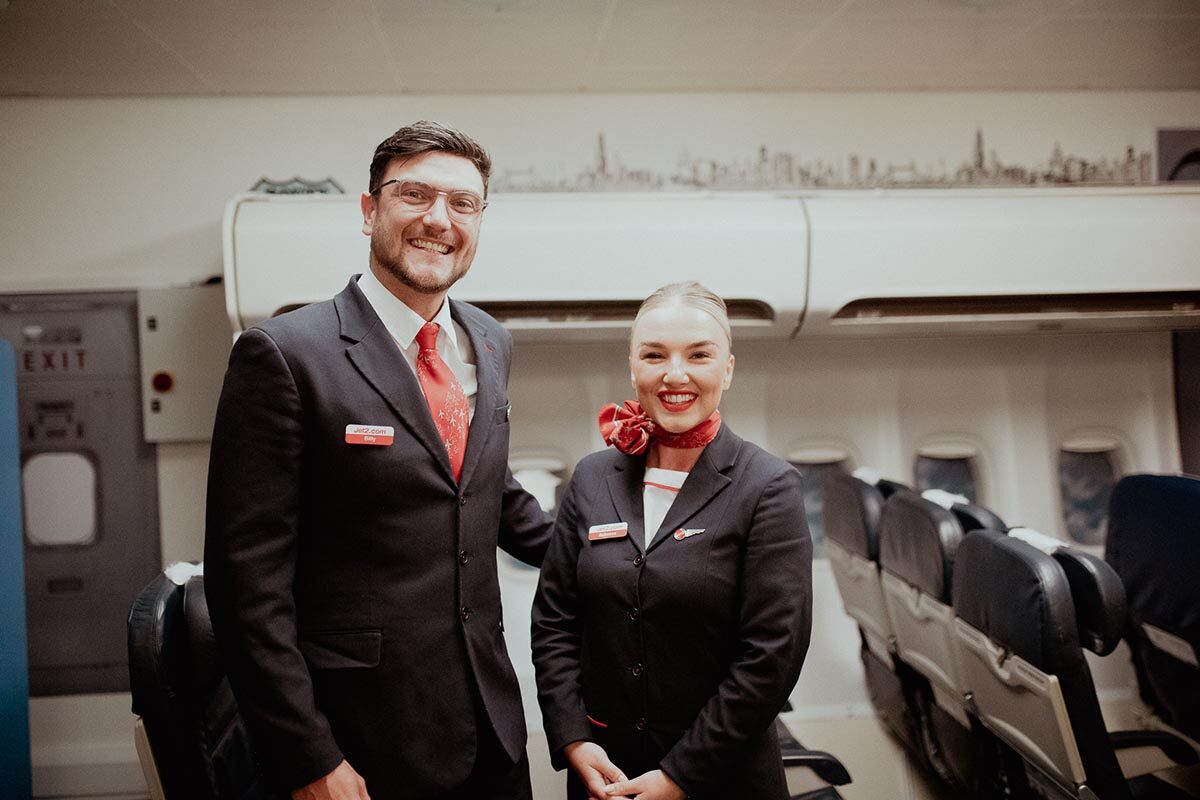 Two former students landed at Fife College to share how their travel and tourism courses helped get their careers off to a flying start. Billy… 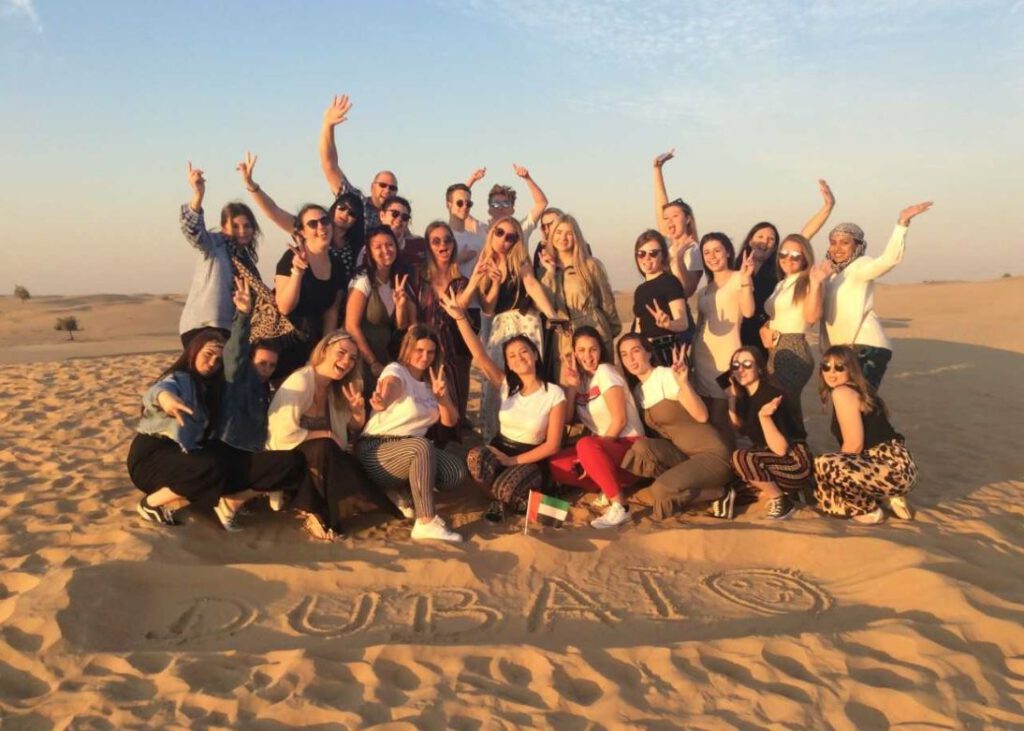 Travel & Tourism and Cabin Crew students from Havant & South Downs College had a taste of their future careers when they travelled to Dubai.…