Home » The Learning Curve: How the UK is harnessing the potential of online learning

The Learning Curve, a new report by @Demos, supported by @Google, finds that 10% of the UK’s economy output can be linked to online learning.

Demos polled 20,000 people in the biggest report of its kind looking at online learning habits and their impact on people’s lives in the UK. That research was paired with in depth interviews with both individuals who have used the online learning to achieve career and personal goals and those who have not engaged in online learning, and a review of existing academic literature.

The report finds that:

Two-thirds of those who use the internet to learn new things for work say that doing so has helped them do their job more efficiently, providing new evidence on the link between everyday workplace learning and economic productivity; it’s estimated that 20 million people in Britain feel that online learning has, at some stage, contributed to their professional output. Maximising the impact of everyday work-related online learning is an important part of the answer of how to raise economic productivity in Britain.

Online learning remains something which is largely being driven by individuals. Only 18 per cent say they have undertaken learning at the suggestion or requirement of their employer. Given that 72 per cent of those learning online are doing so for free, predominantly on search engines and video, there is a clear benefit to employers to encourage, recognise and reward this proactive approach to more productive working.

“This report gives the first real insight into the extent and impact of online learning in the UK. What we found is really encouraging – not just for the businesses and organisations that are benefitting from upskilling employees, but in terms of the economy as a whole. Yet there’s a warning here too – if employers fail to support this kind of learning, or fail to recognise the skills that result from it, then we all risk missing out. It’s time to radically rethink how we measure professional skills – so we can stop obsessing over qualifications, and focus on developing ability instead.”

The informal activities that we all do in our everyday lives can help us to learn, and this needs to be recognised and valued say…

Online learning provider Learndirect has launched a weeklong event to help break down barriers that prevent people from learning new skills. The group launched the… 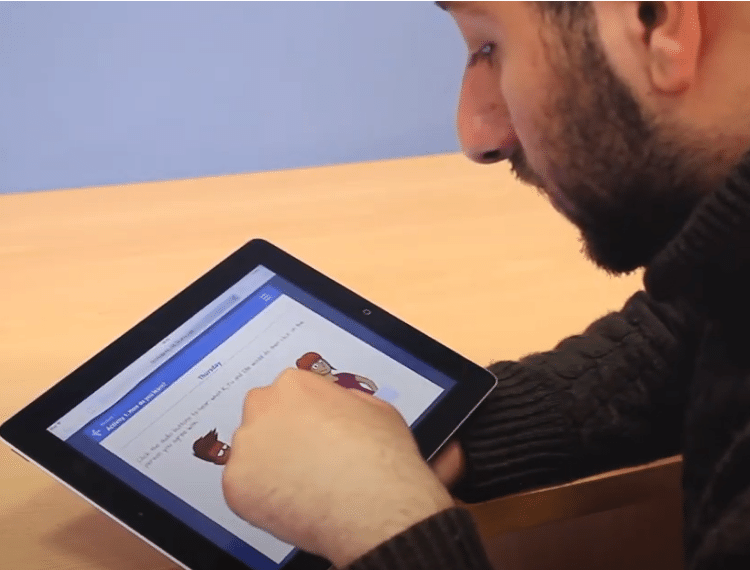 EdTech, @Klik2learn, has secured a £93k award to evaluate the impact of online learning on students during and beyond the COVID-19 pandemic. Innovate UK, has… 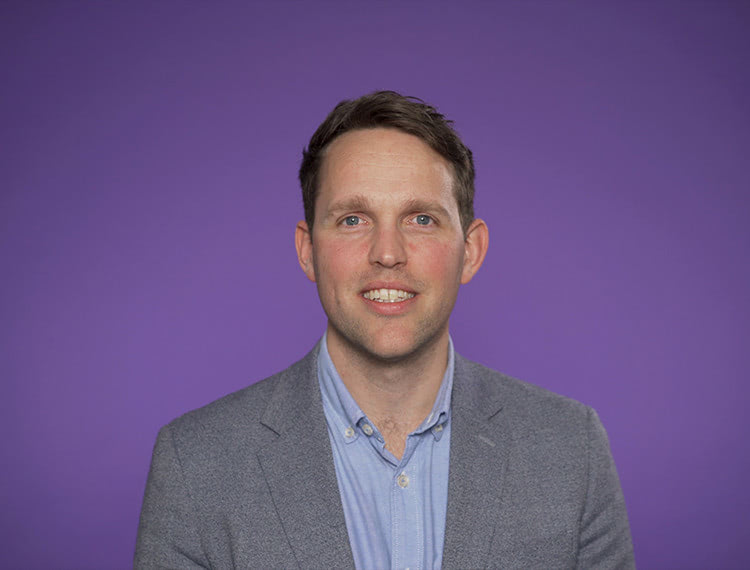 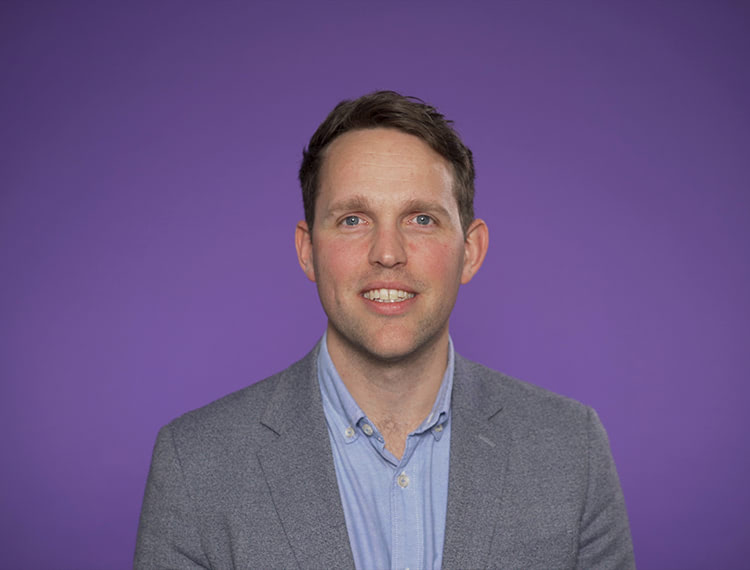