MILLIONAIRE plumber Charlie Mullins is a man with a story to tell and he will be centre stage at the 2017 Asian Apprenticeship Awards.

Charlie, who left school at 15 to do a plumbing apprenticeship, will be telling his story at a gala event in November.

He is the keynote speaker at the Awards that celebrates the best apprentices from the British Asian Community.

Not only that but he fixes the toilets and stops leaks for the rich and famous, ranging from former Prime Minister David Cameron to stars of stage and screen.

Charlie was the typical ‘man with a van’ and a bag of tools when he started.

Being young in the age of moon flights, Concord and the early pioneering of medical advances such as heart transplants, Charlie had his feet very much on the ground and from just nine years of age he wanted to be a plumber.

“I set out to change the image of the plumbing industry and get rid of the stigma of plumbers always turning up late in rusty old vans, no uniforms and with the arses hanging out their trousers, bad workmanship and ripping off the customer,” he said.

For Charlie plumbing is a trade that should run as a profession with high standards.

His smart blue liveried vans and staff in uniforms have a corporate look.

Apprentice training is part of raising the status and standing of plumbers. He is unhappy that anyone can call themselves a plumber and would also like greater regulation of plumbing including licensing.

Charlie Mullins, who was brought up on a London council estate, has come a long way.

He has advised Government, including former Prime Minister David Cameron and Chancellor of the Exchequer George Osborne.

He is a great believer in young people and a champion of apprenticeships. Charlie is a Patron of the Prince’s Trust and has come up with something that he calls ‘The Pimlico Apprenticeship School’ that he has put to Government and believes would help to dramatically cut youth unemployment.

Charlie Mullins ambition and enthusiasm have not dimmed by the passing years and his hopes for the future include growing his business to an annual turnover of more than £100 million and having it recognised as the UK’s leading plumbing and service company.

The Asian Apprenticeship Awards is at the Edgbaston cricket ground in Birmingham on Thursday, November 2, 2017.

Charlie Mullins, managing director of Pimlico Plumbers, chats with FE News at the Voice of Apprenticeships conference in London to discuss the importance of apprentices… 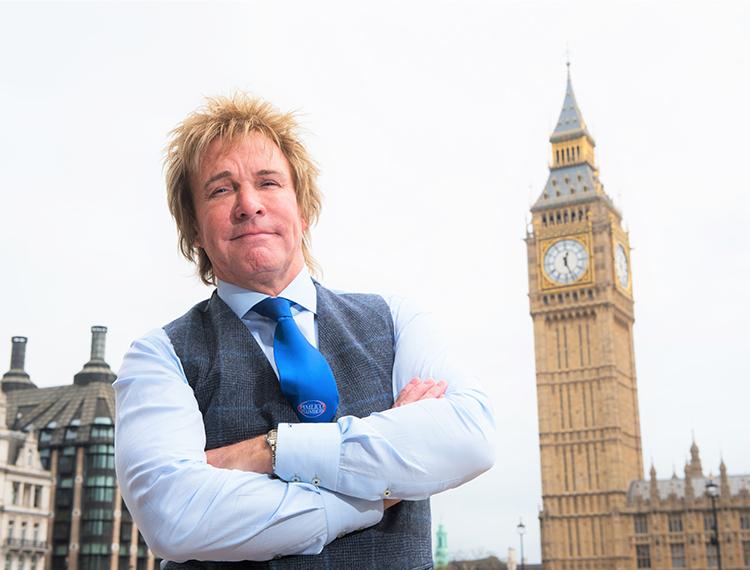 Following the Chancellor’s Spring Statement, in which he discussed his proposed apprenticeship reforms – including bringing forward the £700m package of reforms to help small… 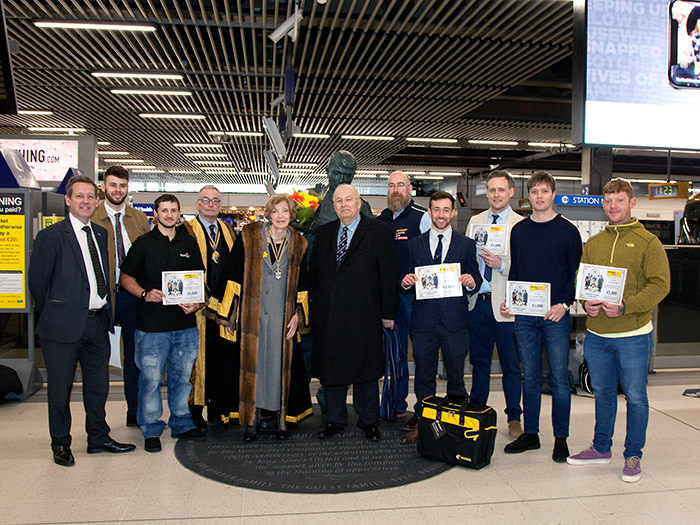 A Tameside College apprentice has been selected to receive a prestigious award by the Worshipful Company of Plumbers. Darren Yarwood, a plumbing apprentice employed by… 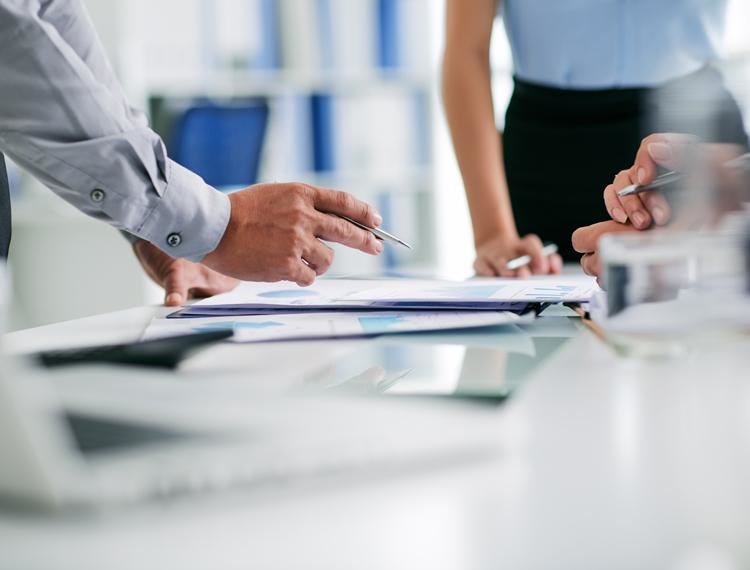 Charlie Hayward, now 21, achieved impressive grades for his A-levels and subsequently was offered a place at Lancaster University to study law – but he… 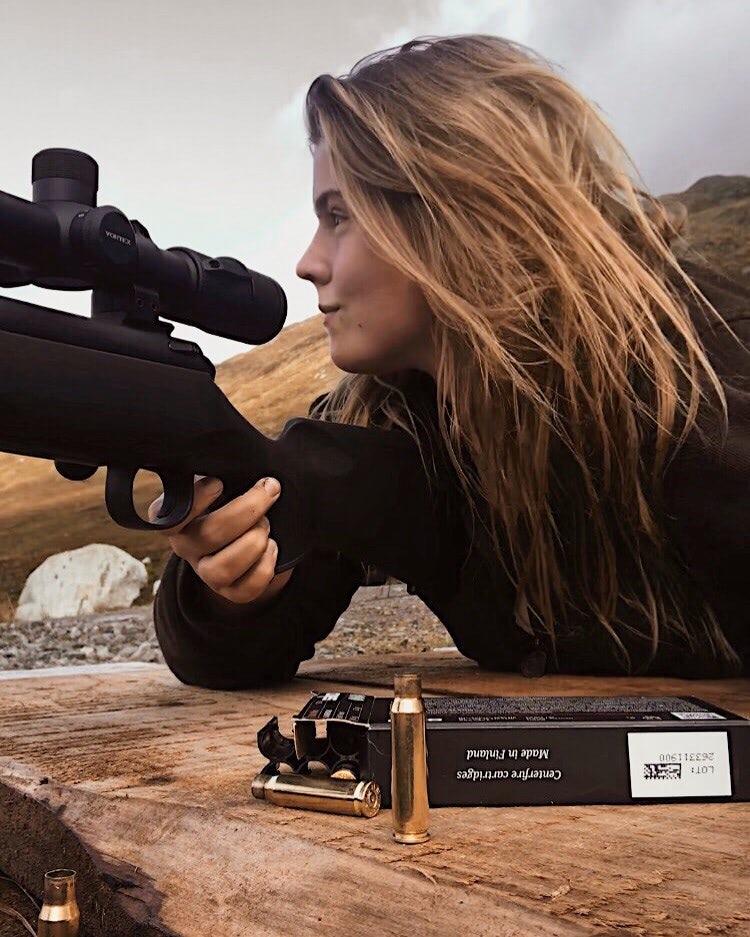