The UK has continued to show gradual improvement in its overall indicators of youth employment outlook but the growth of part-time and insecure work may affect many young workers’ long-term prospects, according to a new report by PwC and the Youth Futures Foundation.

The UK rose from 20th to 18th in the overall rankings for the Youth Employment Index in 2020, which assessed 38 OECD economies across a range of youth employment indicators. This continues a gradual increase from 25th in 2012. In particular, the UK performed strongly with regards to total youth employment, with over half of young people in some form of employment in 2020 – placing the UK 7th in the OECD.

Yet the UK was ranked in the second half of the table for measures for part-time youth employment and enrolment for the 15-19 age group (in education, training or employment). In the UK a young person is four times more likely to have been unemployed in 2020 than a worker aged 25 or over – the second worst performance in the OECD.

There were also significant regional and national differences across the UK. As of 2021, London had a youth unemployment rate of 21.3%, compared to Scotland at 9.2%. Meanwhile the North East reports the highest rate of young people classed as NEETs at 13.7%.

PwC estimates that if the UK could lower its current NEET rate for 20-24 year olds by five percentage points to equal German levels, it would generate a GDP boost of £38bn a year (a 1.8% increase).

“The overall outlook for the UK’s young workers is improving, but the impact of the pandemic may be felt on this cohort for a longer period of time. Evidence suggests furloughed workers are returning to their jobs on fewer hours and lower pay than they would have chosen while young workers are more likely to be employed in temporary jobs and on zero hours contracts. Meanwhile, tertiary education students in England face the highest direct costs in the developed world, according to the OECD.

“While the UK is performing close to the OECD average, there are clear economic and social benefits that could be achieved through providing an integrated approach to youth employment, and avoiding the long-term impacts we saw for young workers following the 2008 financial crisis.”

“The prize from bettering outcomes for young people in the UK is large. The report estimates that if we were to match the NEET rates seen in Germany, our national GDP could rise by just shy of £40bn. Even if readers of this report are not moved by the plight and injustice of young people being locked out of opportunities in the jobs market, then the waste of potential and impact on national wealth should be ample reason enough to get behind the solutions that we have set out .”

”When I experienced homelessness and unemployment, I really struggled with the lack of joined-up support. It knocked my confidence and led me to feel a failure. There was no real help to find a good job that would provide me with the financial stability I needed to live independently. The whole system needs to be changed so that young people, with similar backgrounds to me, receive long-term consistent support to move into good quality work and contribute to the economy. ” 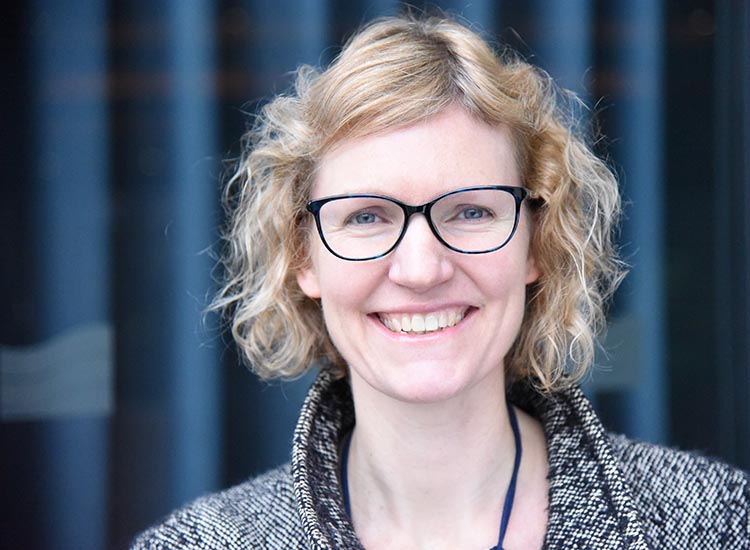 Youth Futures Foundation (@YF_Foundation) launches its latest multi-million pound fund. The aim of the Connected Futures programme is to join up services at a local… 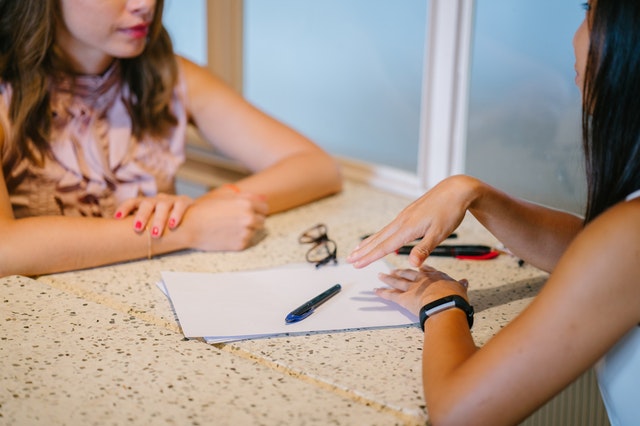 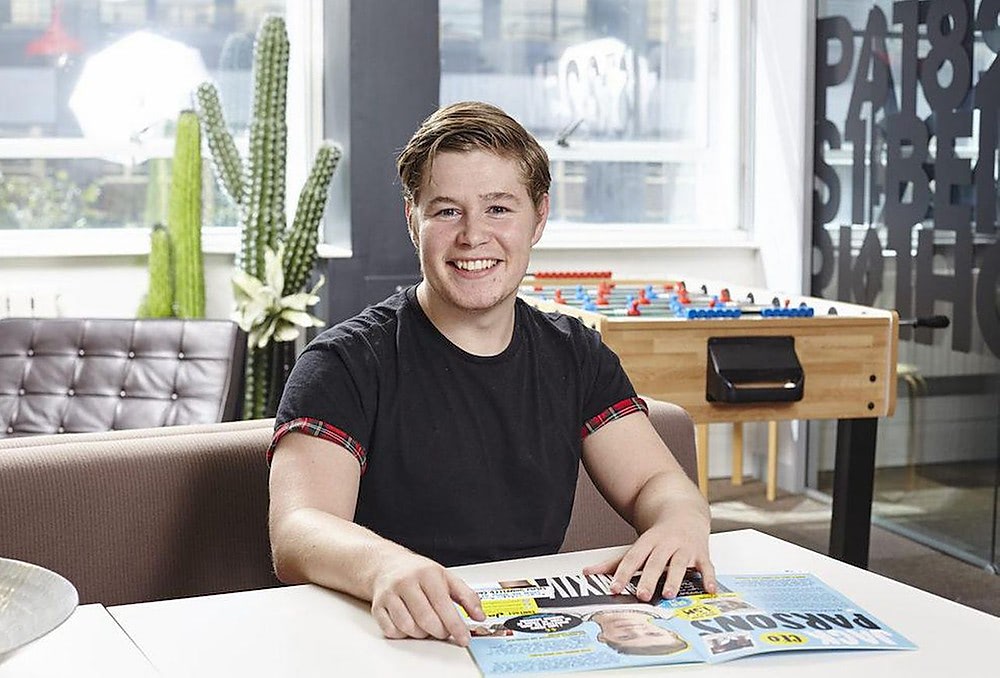 @JacksonRParsons and  @TheYouthGroupHQ –  World Youth Skills Day (15th July) comes as youth unemployment is soaring due to the Covid-19 pandemic. In the UK, the… 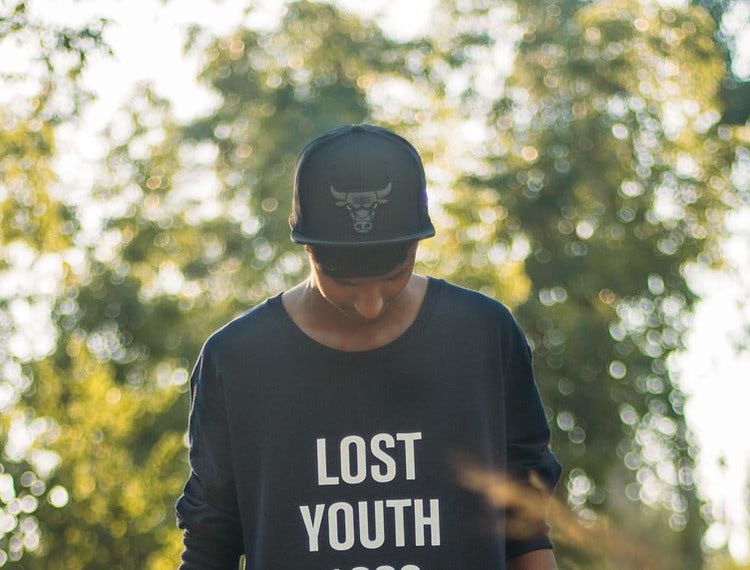