Home » How can EdTech companies work together to combat the looming global education crisis?​

The world is facing a code red for children’s education. As the World Bank’s report ‘Ending learning poverty’ notes, education is: “…foundational for countries’ growth, productivity, and development; for individual and family incomes and welfare; for improved health outcomes; for active participation in civics and political life; for social cohesion; and for active participation of individuals and societies in the global economy.”

Despite increased access to education, hundreds of millions of children are reaching adulthood without basic math or literacy skills.

The pandemic has also highlighted the need to address the potentially catastrophic economic and social effects caused by substandard education.

We cannot continue sleepwalking into the global learning crisis. It needs to be dealt with urgently. To do so requires a concerted effort from politicians, thought leaders in the education space, and EdTech companies. These three entities must now work together to address these challenges.

Education is the most powerful tool to fight inequality. Good education is liberating and can be an equaliser within society, can help tackle the gender gap in wages, reducing poverty or improving health outcomes.

The World Bank reports over 50% of children in lower and middle-income countries do not have foundational math skills by 10 years old – a figure rising to 90% in low-income nations. It notes, “at current rates of progress, eliminating learning poverty by 2030 is out of reach.”

Promoting the drivers of learning and progress

Now, the onus is on educators and EdTech companies to promote the drivers of learning and accelerate progress. The situation cannot continue as it is.

According to UNESCO, if all students in low-income countries had basic reading skills, nearly 171 million people would be lifted out of poverty. There is much to be gained from basic education – especially for socially and economically disadvantaged groups. Improving basic literacy and foundational math skills needs to be prioritised.

The World Bank also projects a $10 trillion cost in lost earnings for children due to the pandemic. According to the World Economic Forum’s ‘Future of Jobs’ Report, the top 10 jobs of tomorrow all require a deep affinity with algorithms and math logic.

With math skills – particularly numeracy and problem solving – a strong indicator of broader cognitive capabilities, companies are increasingly relying on data to guide decisions and employees who can analyse and interpret data. Numerical competency has never been more important.

Countries who do not educate students in math will be more prone to high unemployment, with all the social pressures which accompany it.

Governments, globally, are also spending exorbitant amounts to catch up in education, as budgets are already stretched by the pandemic.

Having already committed to spending £4.3 billion on education catch-up in England over the two years 2020-21 and 2021-22, the UK government announced extra funding of £1.4 billion in June.

Head teachers and influential academy chains have also written to Gavin Williamson demanding an additional £5.8 billion to help English pupils whose learning has been affected by the pandemic.

The letter, whose signatories include Geoff Barton of the Association Of School & College Leaders, David Hughes of the Association of Colleges, Leora Cruddas of the Confederation of School Trusts, and Lucy Heller of Ark Schools, said that not investing in young people’s futures at this “crucial moment” would lead to “greater costs down the line”.

In the US, the federal government plans to spend $130 billion on education catch-up in K-12 education in public schools under Biden’s ‘American Rescue Plan’. This equates to c. £1,800 in per pupil spending.

Reducing learning loss – through the use of innovative EdTech platforms – will directly reduce the billions governments have to spend.

We cannot afford a lower skilled economy or the associated social costs. From the hundreds of billions of dollars required to help children catch up on lost learnings, to the mass unemployment of tomorrow if math skills are not taught, to the gaping inequality gaps that could cause economic and social breakdown – it is time to stand up and be counted.

Math skills are core to levelling up and represent a gateway to unlocking human capabilities. With the pace of technology adoption accelerating, the responsibility on the EdTech community has never been greater.

History will judge us if we do not step up. 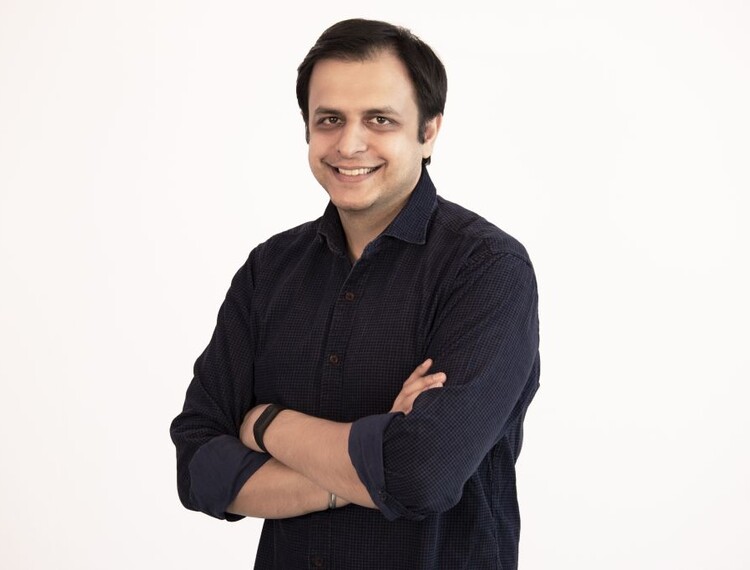 Award-winning curriculum made free to all, across the world, for a year Cuemath, a global online math learning platform backed by Google, announces a radical…

According to a preliminary report released by the World Literacy Foundation, the estimated cost of illiteracy to the UK economy is £81.312bn each year. The… 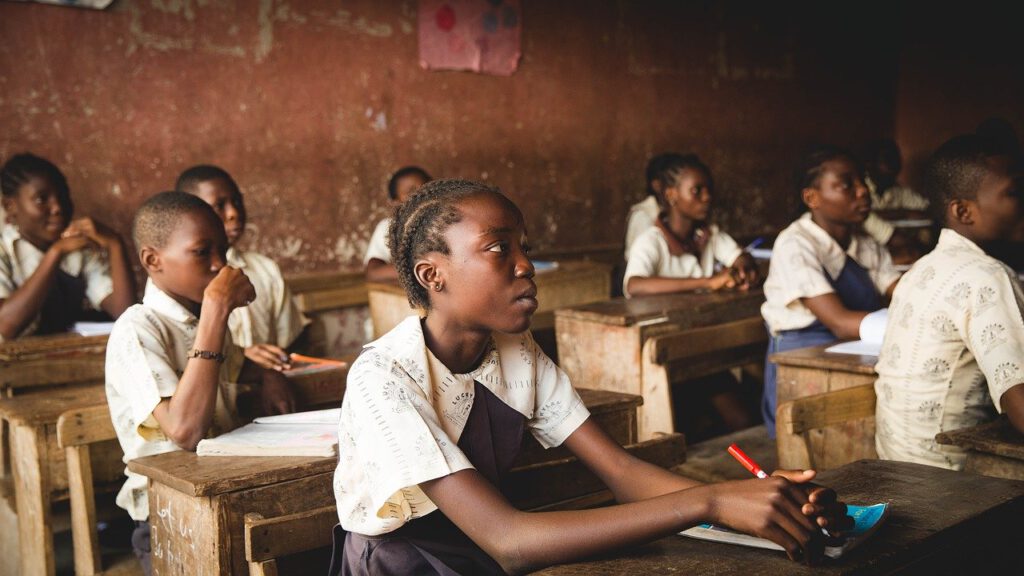 When it comes to the world’s poorest communities, jobs and resources are dwindling, and the poor are being plunged into even greater depths of poverty. Charities… 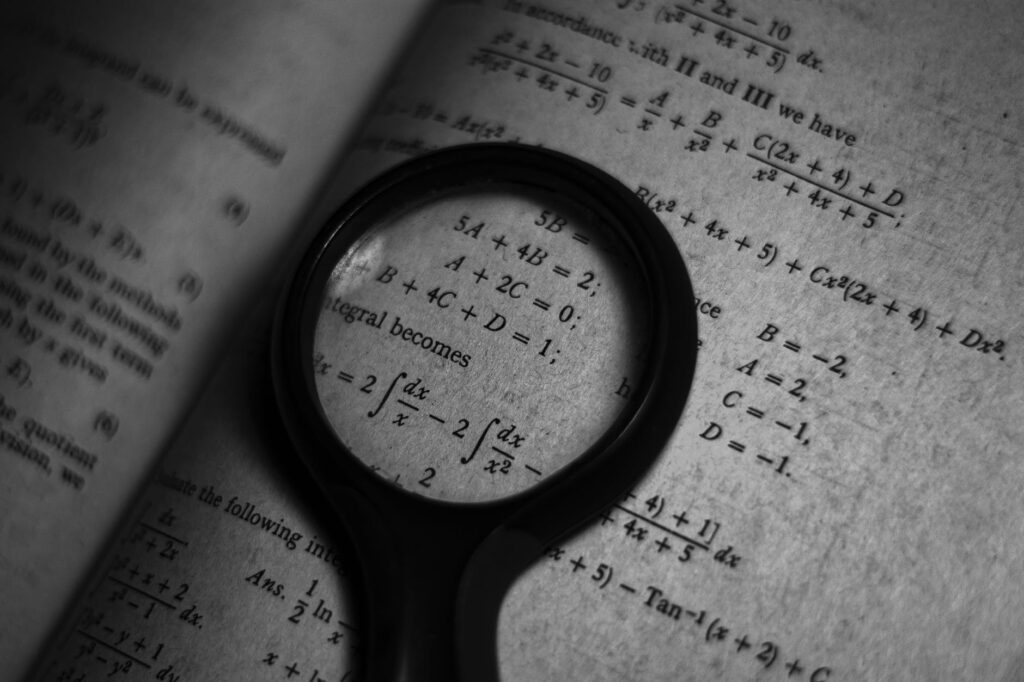 It is not uncommon to hear “I hate math” or “math is really hard”. Perhaps you have even said these words before. Math has a… 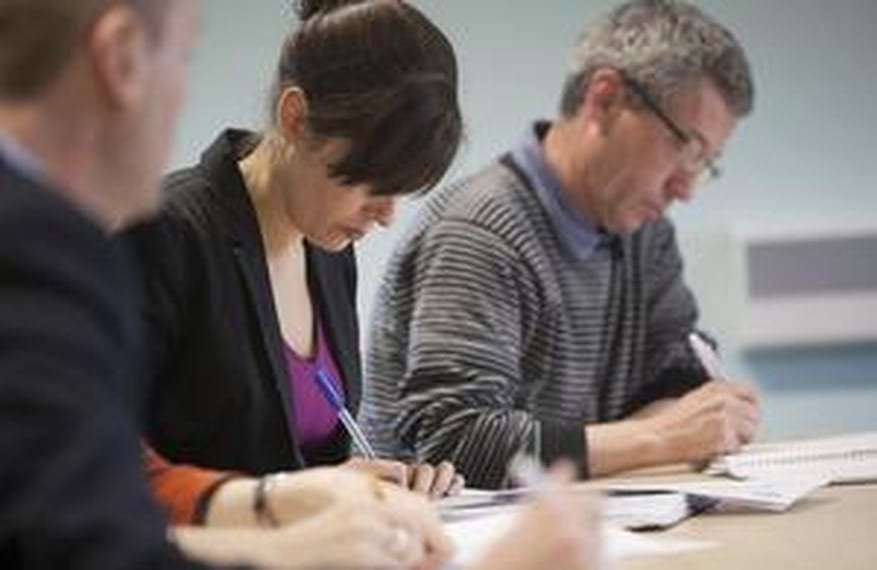 In almost one-third of countries, fewer than five per cent of adults aged 15 and above participate in education and learning programmes, according to UNESCO’s…