The long awaited Industrial Strategy Green Paper has finally seen the light of day and the TUC very much welcomes the fact that pro-active government intervention is back on the policy agenda. There are some issues that have not been fully addressed, including the need to strengthen public investment and boost employee voice in decision-making in the workplace, if we are going to drive up productivity significantly.

But there are some of the strengths in the Green Paper, including the focus on putting technical education and skills at the heart of the government’s industrial strategy. In addition, the proposals signify a further degree of movement away from a market-led approach on skills to a growing recognition that we need to be upskilling young people and adults in the context of economic and industrial change. And few could argue with the central objective of the Green Paper, i.e. “to improve living standards and economic growth by increasing productivity and driving growth across the UK.”

The planned overhaul of technical education is by and large drawn from the recommendations of the Report of the Independent Panel on Technical Education chaired by Lord Sainsbury and the strategy set out in the government’s Post-16 Skills Plan, both of which were published last summer. But a central plank of the proposals in the Green Paper – the setting up of new Institutes of Technology – has been around for longer and was initially flagged up in the Productivity Plan published alongside the Summer 2015 Budget.

The TUC has given broad support to the thrust of the reforms recommended by the Sainsbury Panel, including the policy decision to integrate the technical education and apprenticeships systems and to drive up the quality of these routes. More detail on our view of the proposed reform of technical education is available in our recent submission to the Technical and Further Education parliamentary Bill Committee. As we highlighted in this submission, delivering high quality pathways for those not pursuing the graduate route must be paramount:

“It is long overdue that the government is putting in place measures to bring about an integrated apprenticeships and technical education system. If implemented successfully, this central reform should do much to raise the quality and status of this route for young people and adults.” (TUC submission to Technical and FE Bill Committee, p4).

The Green Paper says that the proposed skills reforms will draw on the technical education models in other European countries (e.g. Germany and Norway) which are generally acknowledged to have high quality pathways for those not pursuing the graduate route. However, this is easier said than done. For example, there is no reference to the fact that the high quality skills systems in these countries are underpinned by a “social partnership” approach comprising a close collaboration between government, employers and trade unions.

The TUC submission also highlighted the need for more funding to be committed to delivering a high quality technical education system. The Sainsbury Panel report emphasised this point, saying that “a reason why our system of technical education has not been of high quality or respected in the past is that it has not been properly funded” (foreword by Lord Sainsbury). The Green Paper has announced additional funding of £170 million for capital funding to establish new Institutes of Technology and this is a welcome start, albeit there needs to be much greater clarification about how these new institutes will operate alongside FE colleges.

There are a number of other positive proposals in the Green Paper, including a renewed drive to increase the number of STEM graduates and to address major gender and regional divides on this front.

There are also welcome proposals to test out new approaches to revitalise lifelong learning opportunities for adults, including developing direct outreach services and looking at the potential “role of community learning centres as part of this approach”. The government should draw on the considerable expertise of unions on this front, including the widely acknowledged expertise of union learning reps (ULRs) in engaging adult learners lacking confidence. In many cases this involves helping people to re-engage in learning in a supportive environment such as union-led workplace learning centres.

All these reforms will require a significant funding boost in the coming years. One possible chink of light is that the government will be making major savings to its skills budget in this period as apprenticeship funding (approximately £1.5bn per annum) is wholly replaced by revenue from levy-paying employers. There is a strong case for using these savings to give a funding boost to help more young people and adults access high quality learning and skills, including within the current FE system.

The Technical and Further Education Bill proposals were published today. The bill builds upon measures set out in the government’s post-16 skills plan, developed in response… 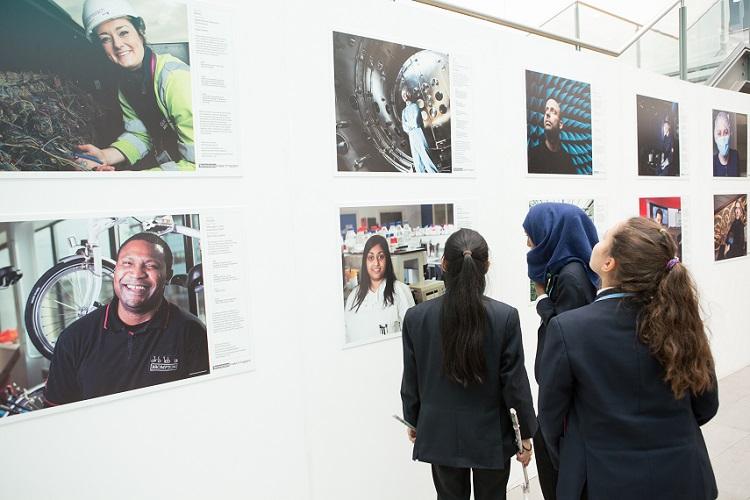 Thousands of technicians will be needed each year across industry to deliver the government’s new Industrial strategy, Lord Sainsbury has warned.    Lord Sainsbury, who… 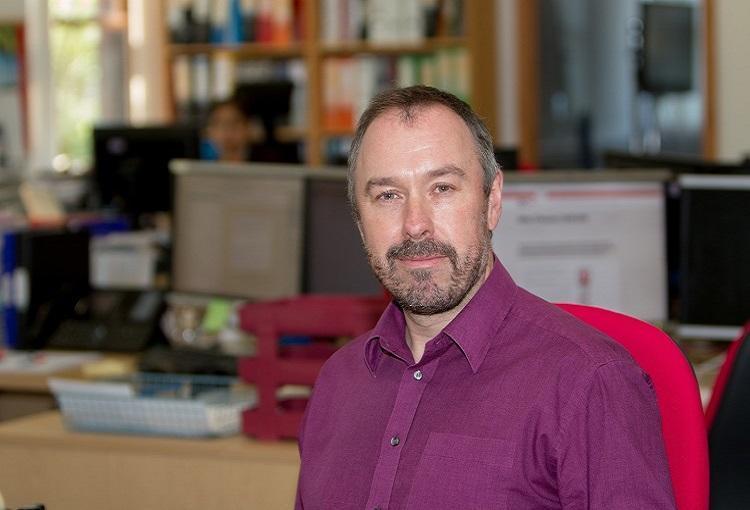 On 23rd January the Prime Minister Theresa May revealed plans for a new, more interventionist, industrial strategy, designed to boost the post-Brexit UK economy. The… 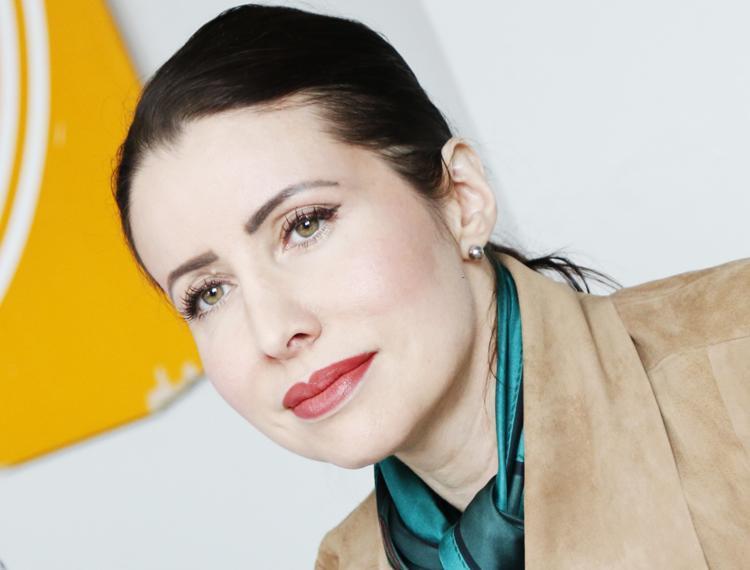 It is a time of real change for the UK, the US and indeed the world. The Government is responding to this change, setting out…

Prime Minister Theresa May will use her first regional Cabinet meeting to launch a modern Industrial Strategy for post-Brexit success. overhaul of technical education to…