The Nuffield Foundation has appointed technology entrepreneur, investor and adviser Azeem Azhar to the board of the Ada Lovelace Institute, an independent research and deliberative body with a mission to ensure data and artificial intelligence (AI) work for people and society.

Azeem Azhar’s career in the technology sector spans two decades. He runs the newsletter, Exponential View, which covers the societal implications of technology and is widely-read by investors, entrepreneurs and policy-makers. Azeem is also the Senior Advisor on AI to the CTIO of Accenture and advisor to several entrepreneurial firms, including Kindred Capital, Onfido, Ocean Protocol & ReInfer; as well as the Harvard Business Review.

Azeem has been an award-winning entrepreneur, founding the VC-backed PeerIndex, which was acquired in 2014. He has a background in technology journalism, has held strategy and innovation roles at the BBC and Thomson Reuters, and was on a non-executive board at Ofcom.

The appointment follows an open recruitment process overseen by the Executive Chair of the Ada Lovelace Institute, Sir Alan Wilson. Initial appointments were made in December 2018, and further appointments will be made over the coming months to ensure representation from different sectors and disciplines.

Azeem will join Alix Dunn, Helen Margetts, Huw Price and Hetan Shah (Deputy Chair) on the board, which is responsible for leading the strategic development of the Ada Lovelace Institute and securing its long-term sustainability. Board members will also identify questions or projects relating to the use of data and AI for investigation and deliberation, and will take a leading role in the exploration of those questions through working groups.

Sir Alan Wilson said: “We are delighted to have Azeem join the board. He brings with him a wealth of experience and insight which will complement and enhance the expertise brought by other board members. Together, we will work to ensure the Ada Lovelace Institute delivers on its mission to ensure data and AI work for people and society.”

Azeem Azhar said: “Artificial intelligence is a technology that can transform the world. But, now more than ever, we need to ensure that the impact of this technology on our social, economic and cultural systems is explored and understood. I hope the work of the Ada Lovelace Institute will contribute to asking some of those pressing questions.”

The Nuffield Foundation has appointed the first board members to lead the strategic development of the Ada Lovelace Institute, an independent research and deliberative body… 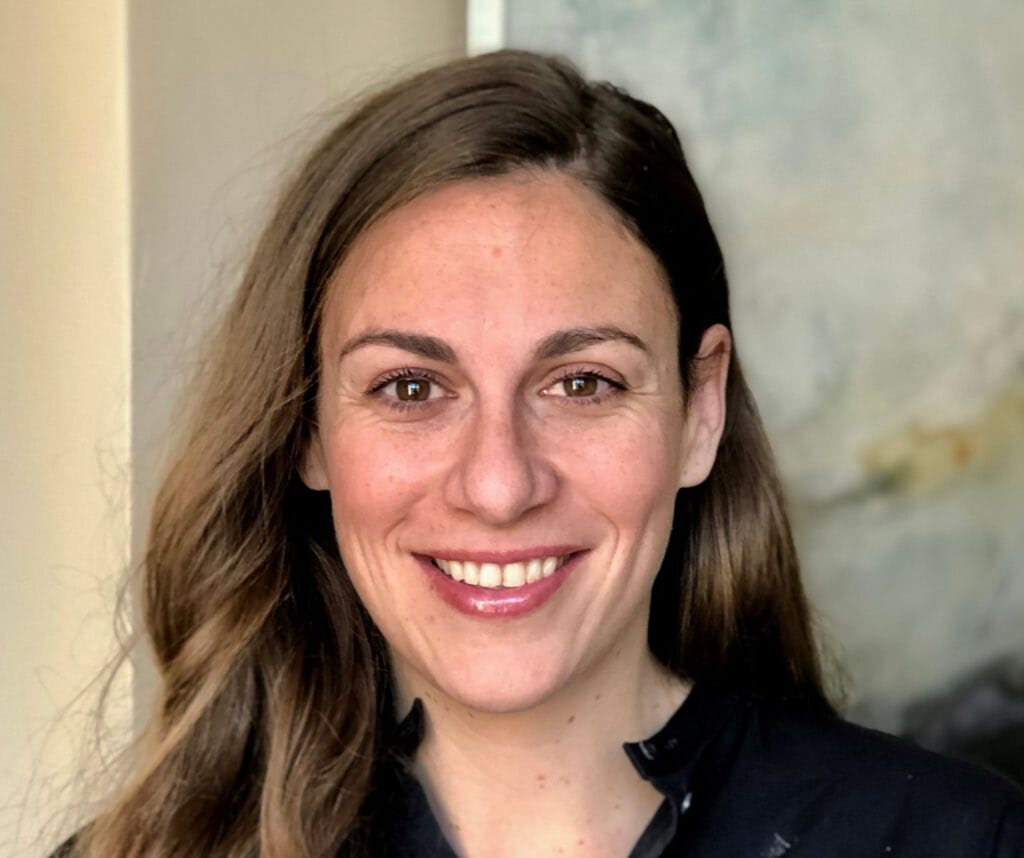 The Nuffield Foundation has appointed human rights lawyer Carly Kind as Director of the Ada Lovelace Institute (Ada), an independent research and deliberative body with…

25 November 2019 The Nuffield Foundation has appointed four new members to the board of the Ada Lovelace Institute, an independent research and deliberative body…

Published by the Ada Lovelace Institute, the survey shows that the British public are prepared to accept use of facial recognition technology in some instances,… 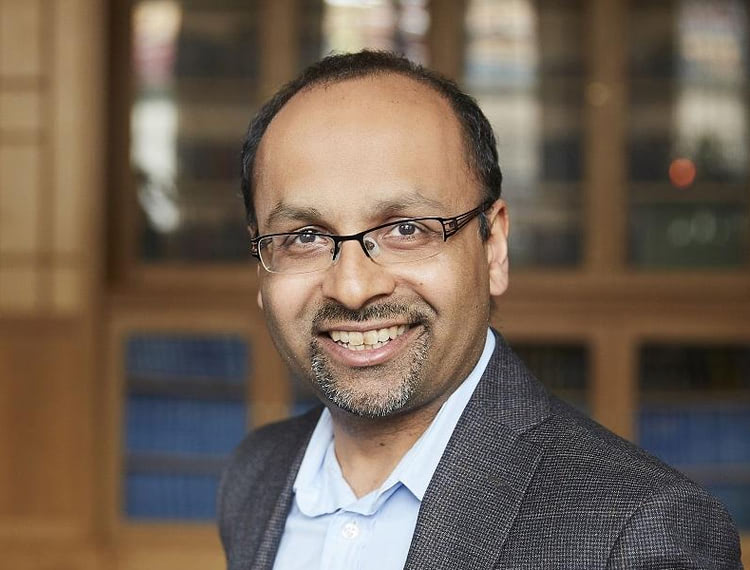 The British Academy, the UK’s leading body for the humanities and social sciences, has appointed a new Chief Executive as it embarks on a programme… 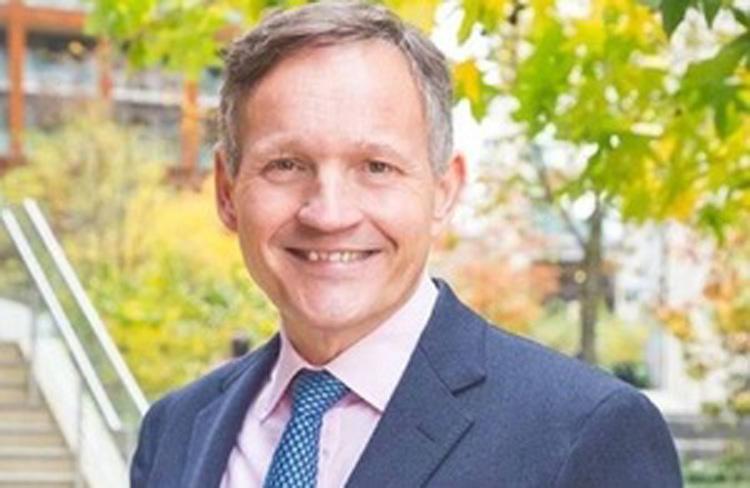 @IFAteched (The Institute for Apprenticeships and Technical Education) is recruiting two additional high-profile board members. Senior figures from across the world of work and learning can…