Today, HEPI is delighted to announce a new Chair of Trustees, a new Trustee and three new Advisory Board members as well as a new Director for Policy and Advocacy. We are also publishing a short Annual Review recapping our work in 2020/21.

After six successful years at the helm, Professor Sir Ivor Crewe, formerly Master of University College, Oxford, is standing down as HEPI’s Chair of Trustees to be replaced from October 2021 by Professor Sally Mapstone, the Principal and Vice-Chancellor of St Andrews University.

At the same time, Professor Dame Julia Goodfellow, the President of the Royal Society of Biology, a former Vice-Chancellor of the University of Kent and a former President of Universities UK, will join the HEPI Trustees for the first time.

In addition, the HEPI Advisory Board, which provides oversight of HEPI’s work, has just been refreshed, with the addition of three experienced new members:

‘It has been an honour to play a part in the development of HEPI into the country’s leading platform for information, ideas and insights about higher education policy. HEPI can take pride in its sustained contribution to constructive, evidence-based debate across the full spectrum of current and imminent challenges in the higher education sector and in its mounting impact on the thinking of academics, vice-chancellors, politicians and commentators alike. Under Sally Mapstone’s direction and Nick Hillman’s leadership it will grow from strength to strength.’

‘The UK’s higher education sector is vital to the economic and cultural prosperity of the entire country, and its success is informed by the powerful insights generated by the Higher Education Policy Institute and its publications. HEPI has a knack for putting subjects on the map and generating debate. Its Trustees and Advisory Board aim always to maximise that potential. It is a real privilege to support Nick Hillman and his team and to encourage the sector, commentators, and partners to contribute to HEPI’s activities and publications.’

In the first week of October, HEPI will also welcome a new Director for Policy and Advocacy to the staff team: Dr Alexis Brown, who has until now been Policy Manager at the Russell Group. The only two previous holders of this role, Dr Diana Beech and Rachel Hewitt, now respectively lead London Higher and MillionPlus, the Association for Modern Universities.

‘I’m delighted to be joining HEPI during this crucial time, when universities are set to play a key role in aiding the UK’s post-Covid recovery. The sector faces a host of challenges and opportunities – from the continuing effects of COVID, to changes in student finance, to conducting research in a quickly shifting international environment. As an independent voice in the sector, HEPI is well-placed to promote rigorous debate and leadership on these issues, and I’m excited to help shape this work.’

‘After a tumultuous 18 months, I am very excited by this next stage in HEPI’s journey. A huge amount has changed in UK higher education since the think tank was founded by Bahram Bekhradnia in 2002, back when Tony Blair was Prime Minister, the Conservative Party was opposing top-up fees and the Office for Students had not been conceived. As we continue to wait for the response to England’s Augar review as well as the next UK-wide spending review and as more school leavers start full-time study than ever before, HEPI’s goal of improving policymaking has never been more important.

‘So I and the rest of the HEPI team cannot wait to work closely with Professor Mapstone, Professor Goodfellow and the refreshed Advisory Board and also to welcome Alexis Brown to the team. Above all, we express our heartfelt thanks to Professor Sir Ivor Crewe for his expertise in steering the ship safely through some very choppy waters during his time as HEPI’s Chair.’

Professor Sir Ivor Crewe was Master of University College, Oxford until 2020 and was previously Vice-Chancellor of the University of Essex from 1995 to 2007 as well as President of Universities UK from 2003 to 2005. In 2018, he was appointed to the Independent Panel for the Government’s Review of the Post-18 Education and Funding (the Augar Review). He has written extensively on elections, public opinion and party politics  and his books include SDP: The Birth, Life and Death of the Social Democratic Party (with Anthony King) and The Blunders of our Governments (also with Anthony King).

Professor Sally Mapstone FRSE has been the Principal and Vice-Chancellor of the University of St Andrews since 2016 and served previously, among other roles, as Pro-Vice-Chancellor for Education at the University of Oxford. She is currently also the Vice-Convener for Universities Scotland, Vice-Chair of the board of the Carnegie Trust for the Universities of Scotland, and a board member of UCAS and the Europaeum. Professor Mapstone is an Emeritus Fellow of St Hilda’s College, Oxford, and an expert on the literature of Scotland before 1707. She is President of the Saltire Society and Honorary President of the Scottish Text Society.

Professor Nick Pearce is Professor of Public Policy and Director of the Institute for Policy Research (IPR) at the University of Bath. He has extensive experience in policy research and government policymaking and writes on a wide range of issues, from contemporary British politics, public service and welfare state reform, to Britain’s place in the world. His previous roles include being the Director of Institute for Public Policy Research (IPPR), Head of the No.10 Downing Street Policy Unit and a special adviser in the Home Office, Cabinet Office and former Department for Education and Employment.

Professor Mary Stuart CBE has been Vice-Chancellor of the University of Lincoln since 2009. She is a graduate of the University of Cape Town and has a PhD from the Open University. Mary was a Hefce Board member until 2018 and is currently a Commissioner on the UPP Foundation’s Student Futures Commission. Mary was named as the Guardian’s ‘Most Inspiring Leader in Higher Education’ at their HE awards in 2018. In 2019 Mary was awarded the City of Lincoln Civic Award and in 2021 was awarded the Lifetime Achievement Award by the Lincolnshire Chamber of Commerce.

Professor Iyiola Solanke is Professor of EU Law and Social Justice in the School of Law at the University of Leeds, where she researches and teach on EU Law, Discrimination Law, Race and Law and Alternative Dispute Resolution. She was appointed chair of the inquiry into the history of eugenics at University College London, which will inform University College London’s strategy on teaching and studying eugenics, as well as identifying its relationships with modern-day racism. She founded the Black Female Professors Forum in 2017.

Dr Alexis Brown joins HEPI after serving as a Policy Manager at the Russell Group, where she has managed a portfolio of issues related to higher education, skills and funding and sought to influence stakeholders in Whitehall and at the Office for Students. She is a former Rhodes Scholar, during which time she studied for a PhD in English Literature at the University of Oxford. She has a Master’s degree from the University of Oxford and a Bachelor’s Degree from the University of Wisconsin-Madison in the United States. She was previously Research Impact Manager at University College London, where she developed a portfolio of over 100 potential REF impact case studies. She has taught undergraduate and graduate courses on modern and contemporary literature and film and also has experience as a Welfare Dean at Oriel College, Oxford.

UCAS is delighted to announce Professor Koen Lamberts has been appointed Chair of our Board of Trustees. Professor Lamberts is an exceptional leader in the… 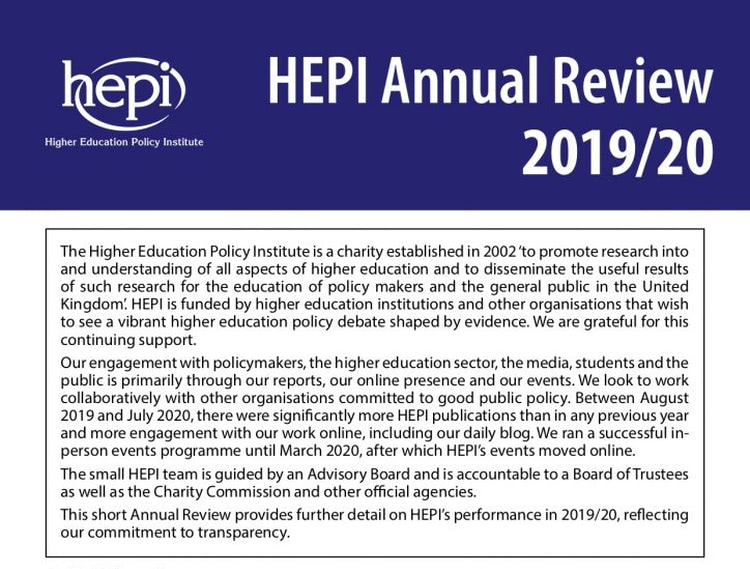 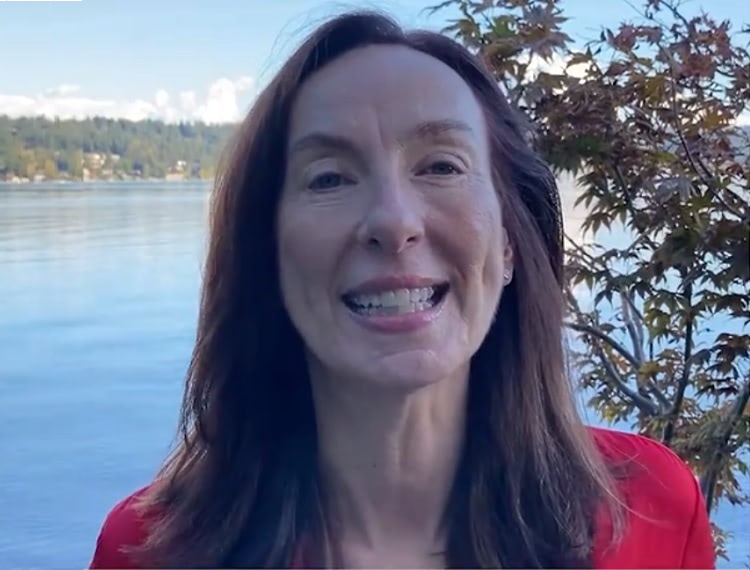 Today (3 Nov), @UCAS are delighted to announce that Trudy Norris-Grey has been appointed as the first independent Chair of the UCAS Board of Trustees.… 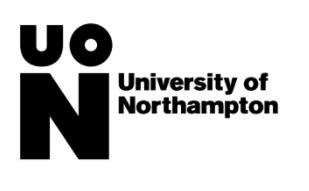 The University of Northampton is pleased to announce we have appointed a new Deputy Vice Chancellor – Professor Shân Wareing. Shân will take up the…