The progressive education training supplier, Qube Learning, has announced two promotions within their senior management team. Current Business Development Director, Joe Crossley, has been promoted to CEO and present CEO Debbie Gardiner, has moved into the new role of Executive Chairman. The changes have been implemented to meet the needs of the business and reflect the confident pace at which the company is moving forward.

Since joining Qube Learning three years ago, Joe has been at the front of the company’s expansion and played a pivotal role in doubling the growth of the contract to £12million. He has also continued the development of the Traineeship programme which is now generating £1.4 million per year, bucking the industry trend and highlighting the ambition that exists within Qube Learning.

With the introduction of the Levy and the funding reforms in May, the industry has become increasingly competitive. Joe’s aim is to continue this upward trajectory and be the driving force in moving the mentality of the business from a government funded training provider, to that of a commercial business.

Speaking about the promotion, Joe said: “I became Business Development Director of Qube Learning in 2016 and this move feels like a natural transition. The funding reforms and introduction of the Levy meant that we had to start thinking differently about how we marketed ourselves and how we engaged with our customers.

The past year has forced training providers to take a more commercial approach and look at the level of service that will be expected in the future. I’m enthused by how motivated we are as a team to succeed and look forward to engrossing myself as CEO, the change for Debbie and I present an exciting journey that we have both eagerly embarked on.”

The Executive Chairman role, undertaken by Debbie Gardiner has been developed to meet the tactical needs of the business as part of the Board of Directors and is aligned to customer expectations post Apprenticeship reform.

Speaking about the role shift, Debbie said: “I have been with Qube Learning since April 2000 holding a variety of senior management titles including CEO since 2010. The position of Executive Chairman is new to our business and is very much focused on the direction and corporate objectives of the company, it will involve developing and maintaining high level alliances, partnerships and networks that showcase the business.”

Qube Learning’s Non-Executive Director, Karen Kelly, also comments “As a proactive response to the changes within the FE sector and the move to a more commercial focus, the Qube Board has been considering its succession plans for some time. I am delighted that we will retain the skills and experience of Debbie, whilst creating an internal opportunity, promoting Joe to CEO. Joe is a customer centred individual with excellent business experience and his drive and energy will help to take Qube Learning to the next level of growth and development.

I look forward to working with him and the Board over the next few years to continue the exceptional growth of the business and to inspire our future students.”

These changes will take effect from December 2017. Alongside the Board level restructures, Qube has also announced promotions in the following departments:

With over sixteen years’ experience in the education sector, Qube Learning are an Ofsted grade 2 training provider that specialises in vocational courses, short courses and e-learning. The company prides itself on working with recognisable brands – from Hitachi Consumer Finance to Halfords, and deliver a range of training and qualifications to various industries across the UK.

Awarded numerous contracts by the Education Skills Funding Agency, the government provider of skills training for further education, Qube Learning provide programmes which are focused on employment and career progression and much of the training takes place within a work environment.

Debbie Gardiner, Executive Chairman of leading training provider Qube Learning has been recognised in the 2018 New Year’s Honours list for her work in the… 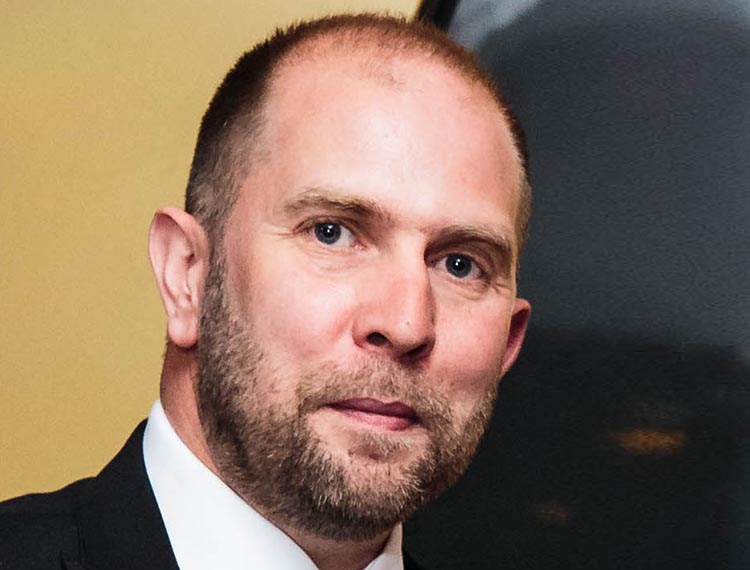 Directing an organisation that is shaping the way for education provision and employment support across the nation, the CEO of Qube Learning, Joe Crossley, has… 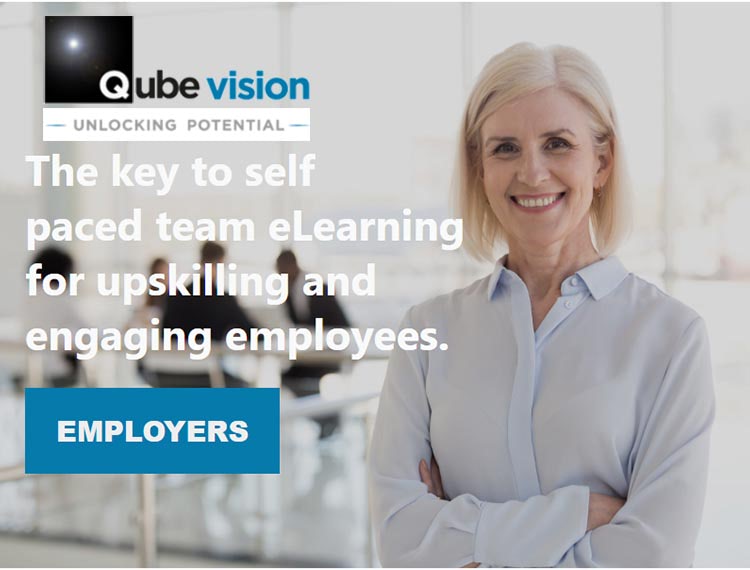 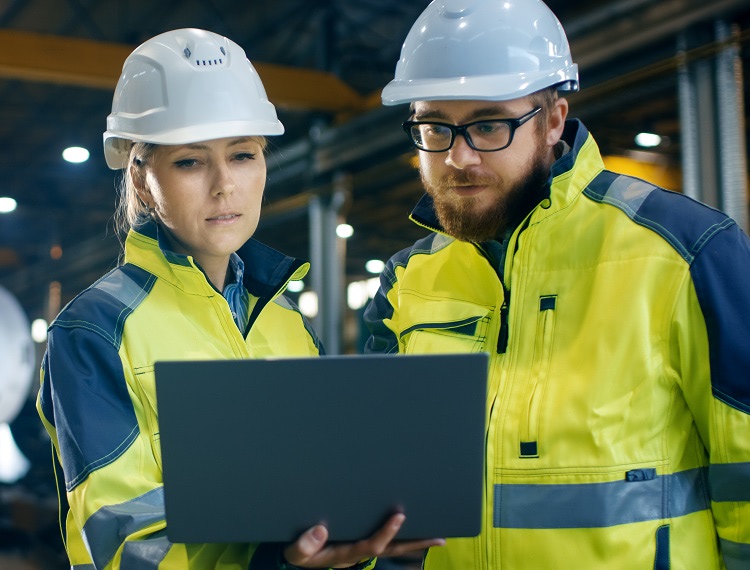 Three of the current AELP Board have been among AELP members honoured in Her Majesty’s New Year’s Honours List. AELP Directors Debbie Gardiner (Executive Chair…