Unknown to many, apprenticeships have been a route into employment since the middle ages; Young people would earn money by learning a trade or craft from a local master.

The premise of an apprenticeship has largely stayed the same, despite hundreds of years of technology advances– apprentices earn and learn on-the-job to get the skills needed for their future career.

Apprenticeships are usually associated with manual trades, and they are chosen by young people who are seeking a vocational career.

It is time to rethink this stereotype though; findings from the 2018 Newcastle College Ofsted report explored the extensive advice and options available to students, exceeding past perceptions of the traditional employment route.

An apprenticeship could be exactly what you are looking for

You can become an apprentice at any age, if you are over 16, live in England and are no longer in full-time education.

Whether you are a school leaver with a specific career in mind, or you are simply looking to build on your existing expertise, an apprenticeship could be for you. Even if you have a degree or other qualifications, you can still apply for an apprenticeship.

Competitive salaries are often a perk

Learning new skills whilst earning money at the same time is the case with an apprenticeship, despite common perceptions of it being poorly paid work. If you’re under 19, or over 19 and in the first year of your apprenticeship, you’ll be paid a minimum of £3.70 per hour. Over 19s must be paid the minimum wage for their age after they’ve completed their first year.

There are unique wage rates in each industry, allowing you to feel financially secure whilst you learn. Plus, once you’ve completed your apprenticeship there’s a chance you may be kept on in a permanent role by the company you’ve been working for.

The options are endless for apprentices

A stereotype of apprenticeships is that they are limited to careers in manual fields such as engineering and manufacturing. This is because these roles are very practical and require a lot of hands-on skills which are often best taught ‘on-the-job.’

This perception has been placed on the backburner though, as many office-based roles are now welcoming apprentices into positions. Did you know you could do apprenticeships in roles such as theatre, digital marketing, web development, sales or even law?

One example of this is the scheme in place at Mediaworks a digital marketing agency based in Gateshead. The company takes on four apprentices each year to help them gain new skills and gives them the opportunity to progress into full-time employment.

Will Hill, now a junior planner within the company, progressed through their apprenticeship scheme in 2018. “I chose to go down the apprenticeship route because I wanted the real-world experience and to earn while I was learning,” he said. “It’s opened doors for me that would otherwise not have been possible so quick and it has put me ahead of the competition as I’ve been taught vital skills and gained experience.”

Manual trade careers are still an option for apprentices, but the development of the scheme now caters to skills that can be applied to an extensive variety of sectors.

Be prepared for a challenge

Nowadays, there is not one single route into employment for school leavers. Whether you choose to pursue A-Levels, vocational study or an apprenticeship, none of those routes are the ‘easy option’ or signify that someone isn’t clever enough to do one of the alternatives.

Apprenticeships are useful for introducing young people to experiences that stretch far beyond academia and theory, and they can nurture a real practical passion for a prospective career. It includes a lot of hands-on learning and gaining work experience, alongside study in a college.

As a route into employment, apprenticeships provide vocational study. It means learning while you’re actually doing the job that you’re being paid for, but you’ll also spend at least 20% of your time during an apprenticeship studying for and completing work related to your job role, which can be tricky to balance!

Ruling out an apprentice and favouring a degree is a thing of the past now, as higher education certificates can be incorporated into many apprenticeships. You can now even study an apprenticeship at a level the equivalent of a master’s degree!

There is no one-size fits all approach for learning, or for deciding a future career.

When it comes to considering your nest steps after leaving school, an apprenticeship is an ideal choice as it provides a fulfilling, practical route into employment and a wealth of life experience.

A new National Minimum Wage (NMW) for apprentices has been announced under new plans approved by the government. From the beginning of October this year,…

“ Apprentices can expect to earn an average of £4,000 more per annum than their non-apprentice counterparts, new research has revealed. Analysis that included polling… 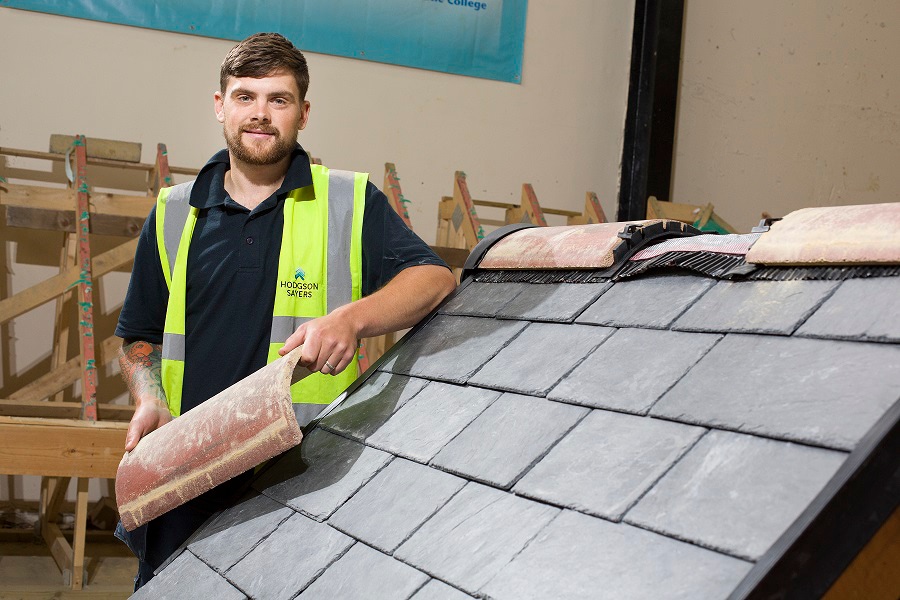 Newcastle College is hoping to inspire more people to take up an apprenticeship this March, in a number of events to be held during National…