Home » Education » Supporting Refugees Living and Working in the UK

Today is #WorldRefugeeDay Refugees escaping war and persecution and are finding the support they need at England’s further education colleges.

This World Refugee Day we caught up with staff at London’s Harrow College, where they spearheaded a completely new qualification, now delivered across the country, that came about after one woman’s experience as the country readied itself for Brexit.

“ESOL (English for Speakers of Other Languages) is not enough.” Explains Harrow College’s Therese Lorphevre.

Therese is Head of School at the London college. She has lived in the UK for over 35 years, is married to an Englishman and, among other subjects, she teaches English.

Therese explained: “As the UK was getting ready for Brexit, I had to get ready to become a British citizen.

“I thought, wow, what about my students who were not born here? If there was an accredited course, it would give them a competitive edge, it would help them settle here more effectively, in what is a totally new environment. Because most of our students come from outside the EU.

“So, that’s how the idea started for creating Living and Working in the UK qualifications. Gateway Qualifications always listens to us about new ideas, but at the core of this initiative, there was something far more important: at Harrow College we have always believed that for our students to progress into further study and employment, and be fully integrated into British society, and make sufficient language progress… they need to do more than just English (ESOL).”

Therese approached Gateway Qualifications, and around eight months later, after the programme had achieved national accreditation via Ofqual (Office of Qualifications and Examinations Regulation), Harrow College enrolled its first students.

Living and Working in the UK qualifications are now helping refugees to understand the culture, expectations, and norms of life in Britain. There are different levels, and as students’ progress, different topics are introduced.

Liz Njuguna-Wyatt is an ESOL Section Manager at Harrow College, she also teaches Living and Working in the UK, she said: “At Entry level 2 we look at religion, customs and culture. It’s really interesting to teach, because it gives you the opportunity in the class to focus on the subject and the knowledge, and the language follows.

“We are developing people’s language alongside interesting topics, and we are able to ask – have you been to these places? Do you know who these people are? What do you know about art and culture? What books have you read, or films have you seen?”

Ameeta Jethwa is a Section Manager who teaches on the higher levels of Living and Working in the UK. She said: “Many of our students come to us with high-level qualifications. They’ve got degrees from their home countries; they’ve got work experience from their home countries – some are doctors and scientists. But there are barriers here, and it’s not just the language. By Level 2, students have enough English language, but they don’t have any work experience here.”

One of the biggest barriers to refugees is that they cannot get into jobs because they don’t have experience.

“It’s a cycle that they can’t get out of,” explains Ameeta. “So, we work on their CVs, help develop their interview skills and find volunteering opportunities – we work with museums, art galleries, shops, within the college, the health sector, invite speakers from the Houses of Parliament, etc.

“We arrange interviews with people from industry who give their time so that our students can get one-to-one experience of interviewing in a real setting. It’s a great experience for them.”

Therese added: “I wasn’t born here, and I’ve lived in many countries. There’s one thing that Britain does very well, which is provide access to education beyond secondary school: further and higher education. The fact that people can start a new a new career or a job later in life is wonderful.

“Yes, there are options. Unfortunately, often those options can be expensive. So that’s why it’s so important that the government is supportive and enables loans, reduced fees and the waiving of fees when people are most in need of education.”

Harrow College is part of HCUC (Harrow College & Uxbridge College), the colleges merged in 2017, and this year had its first full post-merger Ofsted. Five out of eight areas were judged to be ‘Outstanding’. One of these Outstanding areas was Quality of Education.

Currently at Harrow College Therese’s team is working with over a thousand refugees and the success of this programme has achieved national attention. Five years from its launch, it’s now run across 34 colleges and training providers, nationally.

Therese is delighted by this, she said: “That’s a major success, it’s almost the acid test, isn’t it? It’s been successful here and it has obviously been successful elsewhere because these qualifications have been used by other providers, which was always the intention.

“We make such a big difference to people’s lives, and that’s why we are all doing this.” 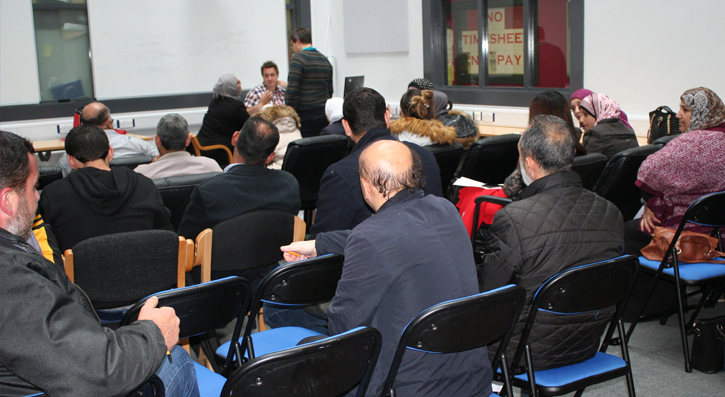 Over the past two years, South Eastern Regional College (SERC) has been helping Syrian Refugees who have recently moved to Northern Ireland under the Vulnerable… 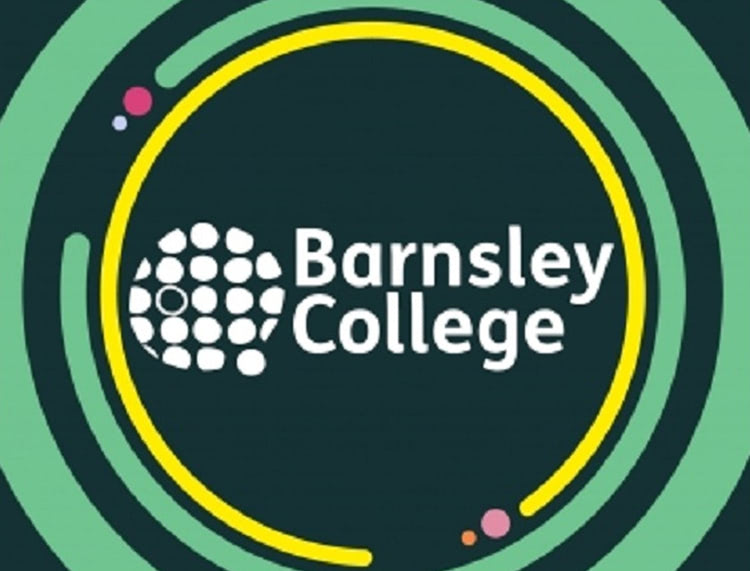 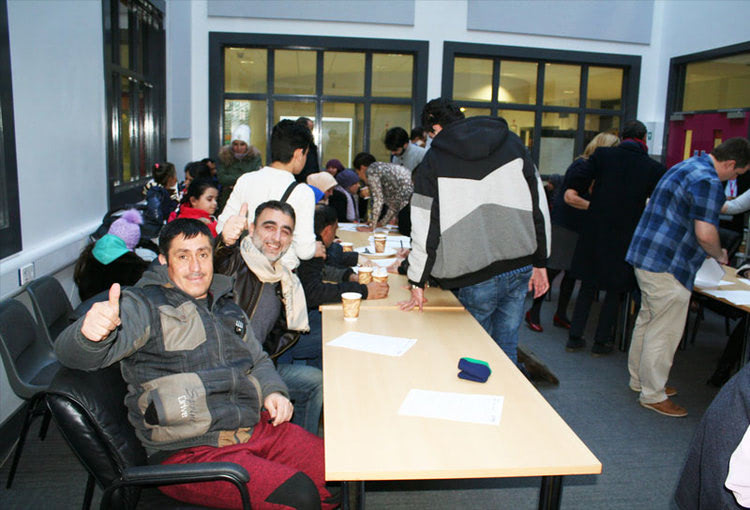 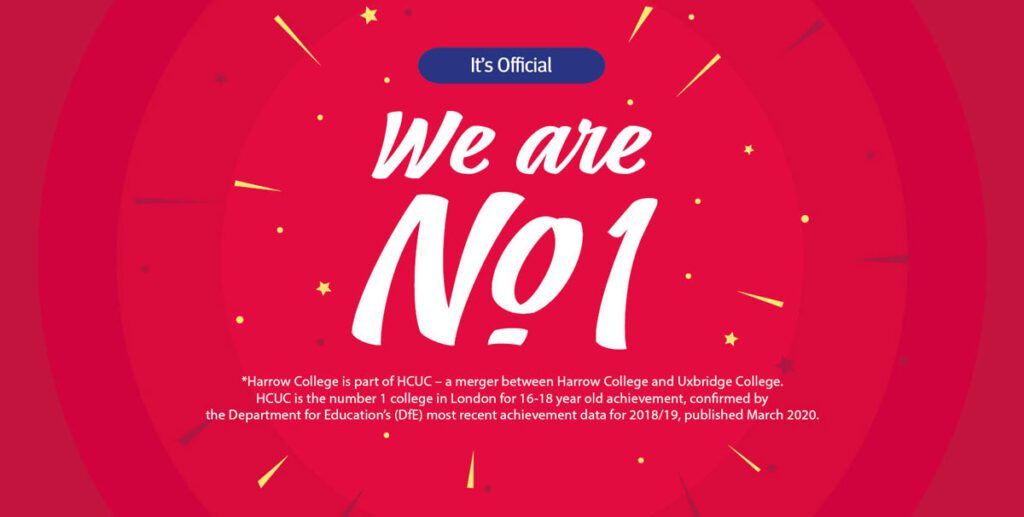 Students and staff at @HarrowCollege / @uxbridgecollege are celebrating after jointly hitting the No. 1 spot in London for success for 16-18 year olds for the second… 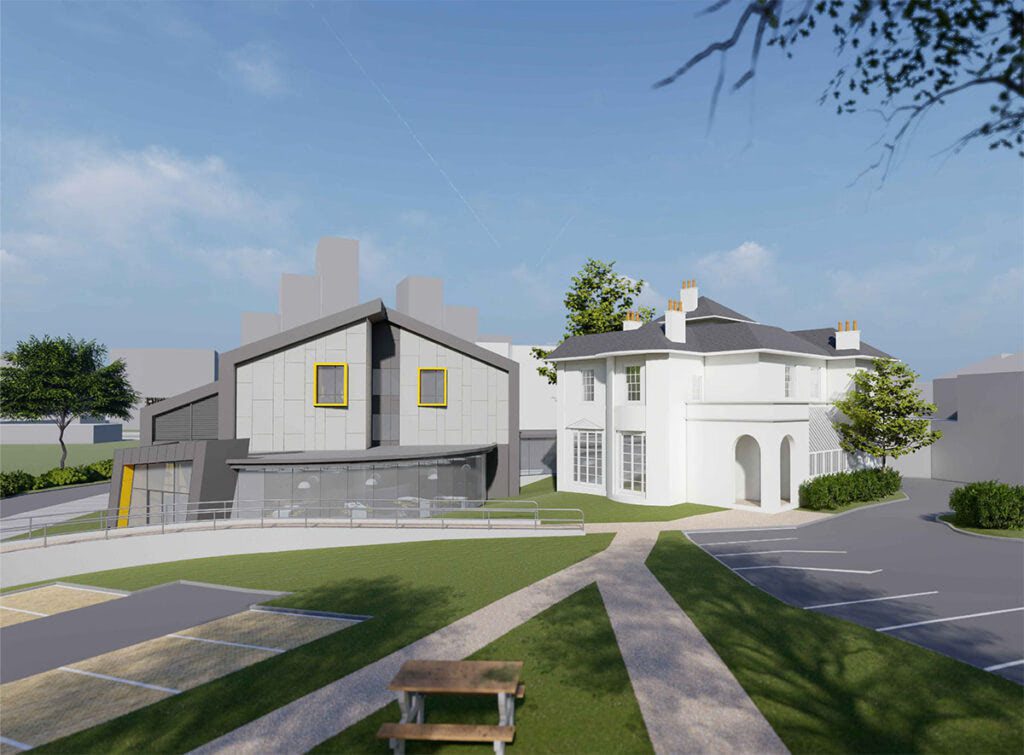 A £13m redevelopment project at Harrow College to create state-of-the-art facilities for construction and digital skills training is underway thanks to Mayor of London cash.… 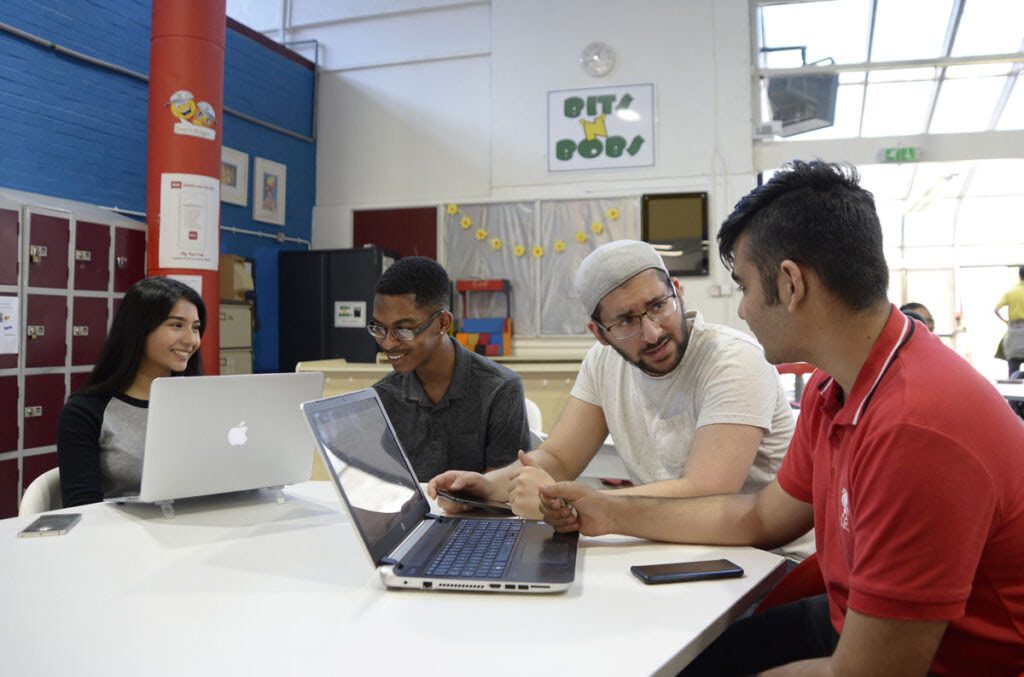 @HarrowCollege students are celebrating their hard work and commitment and looking to the future after receiving their #GCSEResults.  Controversies around this year’s academic and vocational…