A new Institute for Ethical AI in Education (IEAIED) launched today (Thursday) at Speakers’ House to tackle the threat young people face due to the unduly rapid growth of new technology.

It is being led by educationalist Anthony Seldon, AI in education scientist Professor Rose Luckin and social impact entrepreneur Priya Lakhani and supported by an advisory council made up of senior academics, politicians and entrepreneurs.

The Speaker of the House, the Rt Hon John Bercow, commended the new Institute and underlined the need for it.

Sir Anthony Seldon, Vice Chancellor of the University of Buckingham, who has turned around two private schools and who has written a book on the impact of AI on education, The Fourth Education Revolution, said: “We are sleepwalking into the biggest danger that young people have faced, eclipsing totally the risk of social media and other forms of digitalisation.

“The really frightening thing is that the Government is not stepping up to the mark, and the tech companies are eating them alive, making shamefully high profits, preaching platitudes while infantilising our young and exposing them to great dangers. AI could be a considerable boon if we get the ethical dimension right but with each passing month we are losing the battle.”

Professor Rose Luckin added: “Ethical, thoughtfully designed and implemented AI could save education: from tackling the global teacher shortage to providing high quality education for everyone. The solution is at our finger tips, if only we are able to ensure that the ethical vacuum of much of today’s commercial AI development is filled with the practices, moral values and ethical principles that will ensure society in all its diversity will benefit. Ethics must be ‘designed in’ to every aspect of AI for use in education, from the moment of its inception to the point of its first use.”

Priya Lakhani has seen the potential of AI to disrupt the ‘one size fits all’ model of education through CENTURY Tech, the learning platform she founded and built with a team of teachers, neuroscientists, and engineers.

“It is important attention is paid – by government, by industry and by the education system – to the ethical issues that arise from introducing AI into education. We must make sure all learners and educators are protected from the risks that unethical use of AI in education could bring about.”

“There is a huge opportunity to apply AI to education and it is great to see the Institute for Ethical AI in Education (IEAIED) has been set up to support this. As we move from innovation to implementation, ethical AI is increasingly important.

“As with any technology, especially one as powerful as AI, there are risks to be aware of but the potential positives are unparalleled. We must not let fear stifle development. Through initiatives such as IEAIED, AI presents an opportunity to reshape and greatly improve the education system to enhance learning throughout, and even into the professional workplace.

“To harness the full potential, it is fundamental that AI is designed collaboratively between the tech companies and educators to build in valuable knowledge from the beginning of the development process.

“This isn’t the Wild West, it’s a new world of intelligent opportunity.”

The IEAIED, based at the University of Buckingham, will see how data and AI within education can be designed and deployed ethically. The aim is to make the UK a world leader in ethical AI for education by engaging with a wide range of stakeholders to protect the vulnerable and maximise the benefits of AI.

The institute will look at how ethics can be ‘designed in’ to every aspect of AI in education and training from the inception of an idea for an AI product or service to the adoption of that AI within society.

Assumptions about human behaviour that underlie current AI development and how social values are manifested in AI design will be considered.

The IEAIED will look at how ethical frameworks can be grounded in responsible innovation and integrated with our assumptions to transform how AI innovators make decisions when designing for educational AI.

The IEAIED will also examine the purposes of a person’s education, to ensure that AI in education does not prioritise certain aspects of learning at the expense of others, which can distort the process of learning and human development.

The Institute has been set up because the growing volume and diversity of data generated raises ethical concerns about what happens to that data, who owns it, who uses it, for what purposes, and who is accountable for its interpretation and exploitation.

AI in Education beyond academic research, where ethical approval must be sought and granted, is the ‘wild west’, with no consistent or effective governance. Both advertently and inadvertently businesses are taking advantage of people in the way that they are building, implementing and rolling out AI and this needs to be addressed before any more harm is done.

What will the Institute for Ethical AI in Education do?

Priya Lakhani is the Founder CEO of CENTURY Tech, an artificially intelligent learning platform for teachers and students. CENTURY, which launched in October 2015 and has been available globally from September 2016, provides algorithm-based personalised learning journeys to students on a content agnostic platform and offers real-time insights and predictive analytics to educators.

Priya started her career as a barrister, specialising in libel, privacy and reporting restrictions for the press including representing a newspaper in the House of Lords at the age of 25. In 2008, Priya successfully launched a FMCG business and launched products into nationwide supermarket chains and independent retailers. Passionate about CSR and incorporating a ONE=ONE model, the company’s charitable arm provided millions of meals and 35,000 vaccinations to the underprivileged. Priya has been a member of the Secretary of State for Business, Innovation and Skills’ Entrepreneurs’ Forum, an advisory board member to several educational/skills organisations, including a founding entrepreneur of Gazelle Group Colleges. Priya authored childrens’ book, Zarin’s Perfect World, which was published in 2014 and was awarded Business Entrepreneur of the Year by the Chancellor in 2009 and Officer of the Order of the British Empire in 2014. Priya now also presents on BBC World News as a commentator on world news, politics, business and technology on a bi-monthly basis.

Rose Luckin is Professor of Learner Centred Design at UCL and Director of the EDUCATE EdTech hub. Rose’s research involves the design and evaluation of educational technology using theories from the learning sciences and techniques from artificial intelligence. She has a particular interest in how AI techniques can be used to enable more effective, continuous, formative assessment processes and tools. Her 2018 book: Machine Learning and Human Intelligence: The Future of Education for the 21st Century describes how we can best benefit from using AI to support teaching and learning, and how the prevalence of AI in our future means that we need to revise what and how we teach and learn now. Rose has advised research councils in various countries, has written widely about educational technologies and is no stranger to providing evidence to Government Select Committees in the UK and EU Commission.

Prior to taking up her post at the Knowledge Lab in 2006, Rose was Pro-Vice Chancellor for Teaching and Learning at the University of Sussex. She has taught in state secondary, Further Education and Higher Education sectors. Rose is currently a UfI charity Trustee, a Governor and Trustee at St Paul’s school in London and the Self-Managed Learning College in Brighton, the president-elect of the International Society for AI in Education, the educationalist advising the AI and Robotics panel of the Topol review into the future of the NHS healthcare providing workforce, and a member of the European AI Alliance.

Sir Anthony Seldon, Vice-Chancellor of The University of Buckingham since 2015, is one of Britain’s leading contemporary historians, educationalists, commentators and political authors. He was a transformative head for 20 years, first of Brighton College and then Wellington College. He is author or editor of over 35 books on contemporary history, including The Fourth Education Revolution, which looks at the impact of Ai on education. He’s written books on the last four Prime Ministers, was the co-founder and first director of the Institute for Contemporary British History, is co-founder of Action for Happiness, honorary historical adviser to 10 Downing Street, UK Special Representative for Saudi Education, a member of the Government’s First World War Culture Committee, was chair of the Comment Awards, is a director of the Royal Shakespeare Company, the President of IPEN, (International Positive Education Network), Chair of the National Archives Trust, is patron or on the board of several charities, founder of the Via Sacra Western Front Walk, and was executive producer of the film Journey’s End.  He appeared on the Desert Island Discs in 2016.  For the last fifteen years he has given all his money from writing and lecturing to charity. 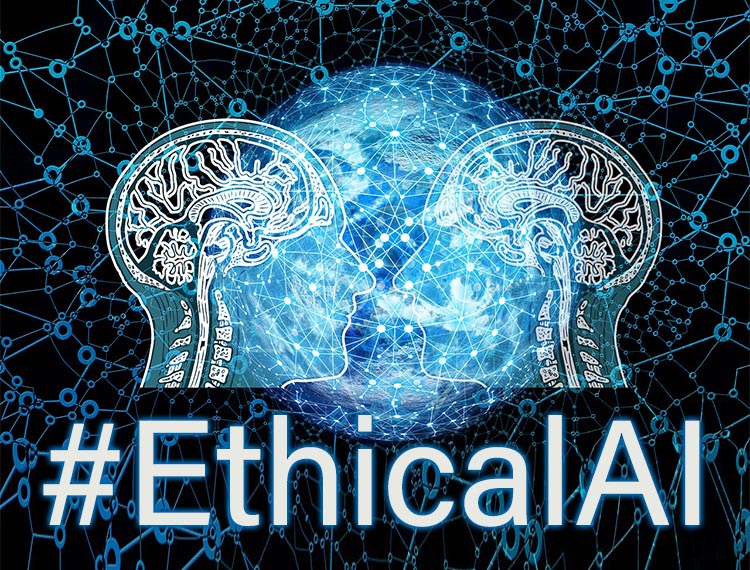 The Institute for Ethical AI in Education March 3, 2020
0 Comments 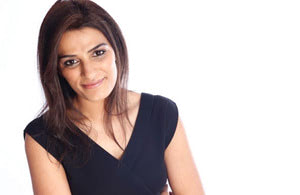 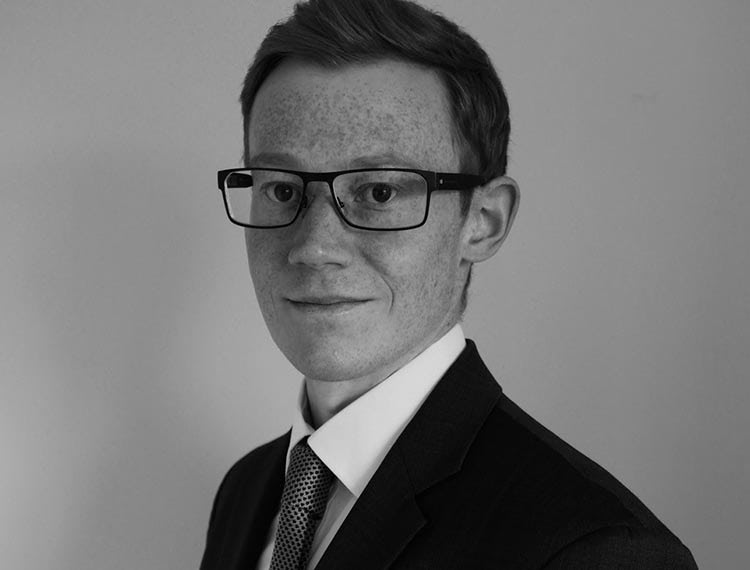 As practical applications of artificial intelligence increase, many believe we are sleepwalking into a dystopian future. With concerns ranging from inherent bias to data-leaking robots,… 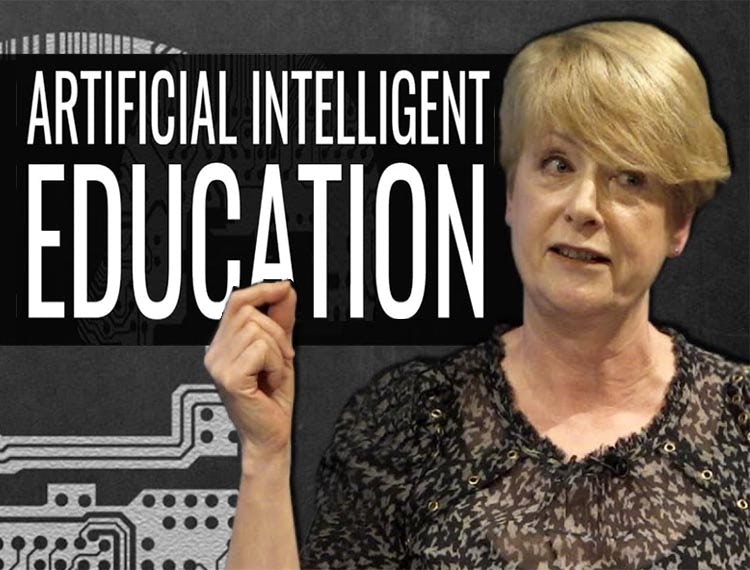 Educating the population about Artificial Intelligence The three key areas that I believe we need to educate people about when it comes to AI: Data:… 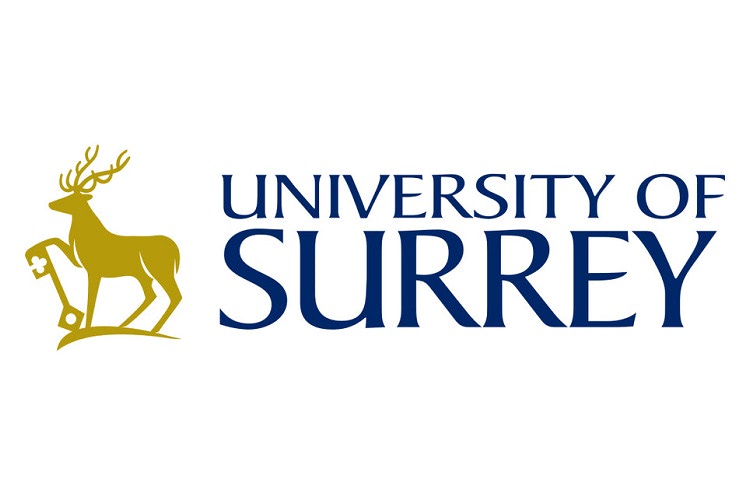 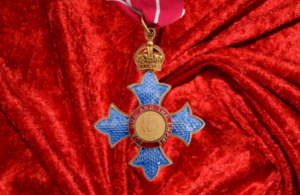 Allyson Macvean, Professor of Policing and Criminology and Co-Director of Bath Spa University’s Centre for Leadership, Ethics and Professional Practice, has been awarded an OBE…