First in the series is an encounter between Cable and former Universities Minister, Lord (David) Willetts, where – ten years on – they discuss where their reforms to university funding succeeded, and where mistakes were made. Willetts calls for fresh changes to the system, to reduce accumulated student debt.

“The basic idea that by and large people who go into Higher Education are paid more, and therefore it’s reasonable to expect you to pay back if you’re in a well-paying job – but otherwise not to pay back – is a defensible principle that makes a lot of sense.  All parties in government have operated a system like that.

“But personally, I think the threshold at which people start repaying the loans is now too high, at approaching £30,000.  You could imagine a new deal, lowering the threshold but cutting the interest rate, so you start paying back sooner and the debt doesn’t grow by as much.”

Asked by Cable what he would tackle if he had the opportunity to be a Minister again, Willetts says England’s “guilty secret” is having the Western world’s youngest graduates, because school students specialise early by international standards, often giving up maths and sciences, or humanities subjects, by the age of 16.

Universities therefore need to change the way they recruit, he argues, expecting less prior knowledge of the subject students are applying for, to avoid people knowing “a lot about a little, but very little about everything else”.

“One other thing I regret is that we expected a lot more innovation in courses, the universities reforming – following the tuition fee reforms – and it never happened.”

In the same episode, Sir Vince interviews Shakira Martin, former President of the National Union of Students. Martin was raised as one of nine siblings in Lewisham, South East London and left home at 16.

She gained a diploma in education and training at Lewisham and Southwark College, and won the presidency of the NUS as a staunch advocate of the further education sector.

Speaking on Cable Comments she says,

“Getting in [to university or further education] is just one part.  Getting on is the changemaking part.   I want to see an education system really understands that the student experience is about more than the just what they get in the classroom, it’s about extracurricular activities, it’s about the sense of belonging, it’s about the students’ union.”

Future episodes – to be released in September – will include an interview with Grace Blakely at the Hay Festival about Cable’s book Money and Power, and a series on China featuring expert academics on human rights and economic development.

Commenting ahead of the release, Sir Vince Cable, said:

“This is an opportunity to embrace a medium I’ve always enjoyed contributing to.  We have taken time in these podcast episodes to look properly at the detail of everything from tuition fees to Taiwan.

“In this first episode, David Willetts applies his trademark ‘two brains’ to the next round of education reforms Britain needs.  I support his call particularly to ensure students get a more rounded education beyond the age of 16.  Meanwhile, Shakira Martin and Deborah Streatfield bring a much needed ‘reality check’ to the politicians, drawing on their experience on the frontline in education.

“I hope the series will be informative and revealing for Politicos, and for others just dipping their toes in the water.”

The value distinction between Higher and Further Education is “outdated” and bad for the economy, according to Vince Cable, Secretary of State for Business, Innovation… 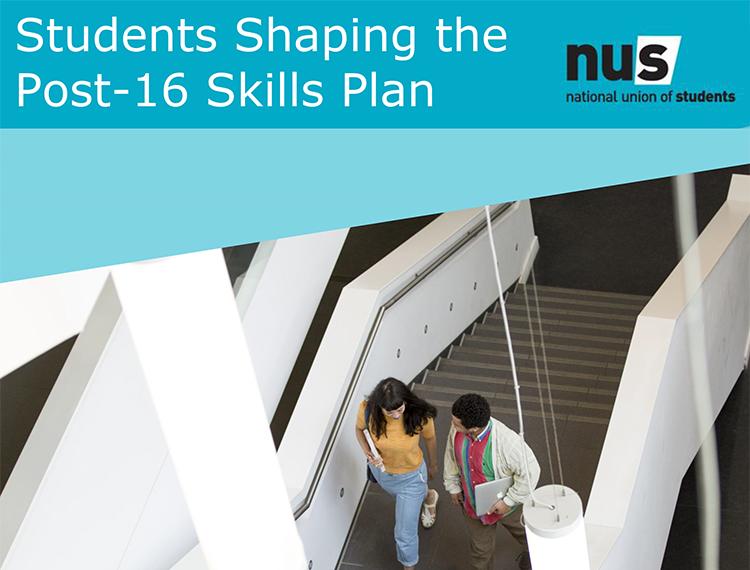 Vince Cable MP, Liberal Democrat’s Shadow Chancellor and Deputy Leader, has emphasised the importance of engineering skills to meet the challenges of the future. At…

Business Secretary Vince Cable summarises his speech at the Association of Colleges annual conference, where he set out the sector’s many opportunties for meeting the…