Employers, learners and apprentices in the South West region have been recognised and awarded for their achievements by the Learning and Skills Council (LSC).

Regional Director of the LSC Malcolm Gillespie said employers have made fantastic contribution to skills development and individual learners should be extremely proud.

Princess Yachts International plc, a major recipient of the South West Skills Awards, picked up the category for employer of the year among others.

For over 12 years Princess Yachts has teamed with City College Plymouth to provide an apprenticeship programme.

The awards bestowed on the motor yacht maker revealed how successful apprenticeship programmes can be.

Diane Ekland, Health, Safety & Training Manager at Princess Yachts was delighted with the results, placing special emphasis on the success of their apprenticeship programme.

"We absolutely pride ourselves on our training programmes within the business, especially the apprenticeship programme," said Ms Ekland.

She highlighted that the company manages to retain 81 per cent of all apprentices.

According to Diane apprentices are given every opportunity to succeed through a large amount of support from Princess Yachts and their partner the City College Plymouth. It has not been long since Princess Yachts won the excellence award from the Cornwall Business College and the BMF 2009 award for trainee of the year.

Ms Ekland called the company’s achievements "fantastic" and is looking forward to the National LSC Awards that will take place in July.

Rugby champion Kenny Logan said he felt an affinity with the award winners because he too has had to learn new skills.

"I am extremely proud to be part of these awards as I know how difficult it is to learn new skills. I have been through many of the same situations as many of these award winners and they have achieved a great deal: I would like to congratulate them," he said.

Motor yacht maker Princess Yachts has picked up the Apprenticeship Excellence Award, in recognition of its outstanding support and development of apprentices, in the Excellence… 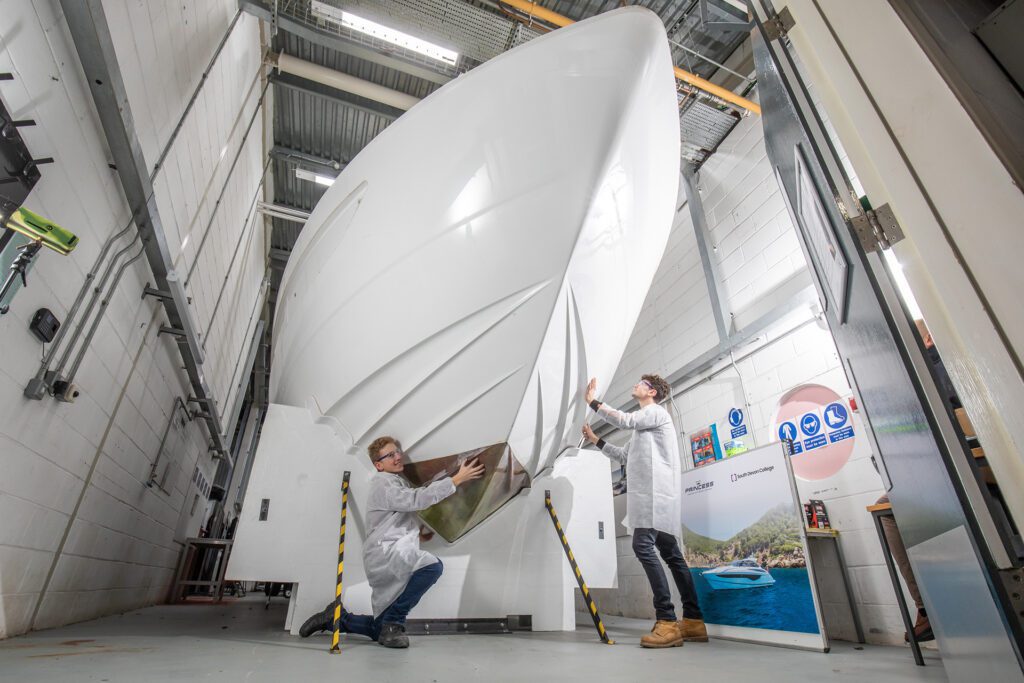 South Devon College (@SDCollege) employer partner, @PrincessYachts, are thrilled to announce that they have been awarded a #PrincessRoyalTrainingAwards for their #Apprenticeship scheme. The awards are selected… 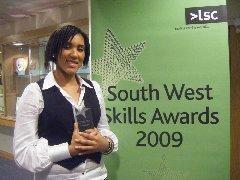 Gloucestershire College (GC) apprentice Sinead Smith won the title of Apprentice of the Year at the South West Skills Awards held in Exeter during April.…