UK GDP could be around 10% higher in 2030 as a result of #ArtificialIntelligence #AI – the equivalent of an additional £232 billion, according to new research by PwC. This makes AI the biggest commercial opportunity in today’s fast-changing economy.

The research shows that the majority of the UK’s economic gains over the period to 2030 will come from increasing consumer demand resulting from AI driving a greater choice of products, increased personalisation of those products and making them more affordable over time. Labour productivity improvements will also drive GDP gains, but to a lesser extent.

“Much of the focus on AI to date has been on the impact that increased automation of tasks will have on jobs. While we expect that the nature of jobs will change and that some will be susceptible to automation, our research shows that the boost to UK GDP that AI-driven products and services will bring will also generate significant offsetting job gains, as well as boosting average real wage levels.

“AI will make everyday products better, more personalised and cheaper over the longer term, which we predict will fuel increased demand. Automating the more mundane and repetitive aspects of people’s jobs will also increase the UK’s productivity and boost real wages.”

PwC’s research notes that the benefits from labour productivity growth will be felt first, with the increased consumption-led benefits from AI-enhanced products coming through later as more of them come onto the market. As this happens, competition within the AI goods market will increase dramatically, leading to future increases in the value of goods to consumers and therefore the amount people spend on them.

“The potential size of the AI prize is huge and our research shows it has the potential to transform the productivity and GDP potential of the UK’s economy. But in order for the UK to realise the potential gains from AI we need to ensure that AI systems are adopted in a responsible way and that every part of society can reap the benefits.

“No sector or business is immune from the impact of AI. That’s why it’s so important for the UK to place itself at the forefront of the AI revolution and create the right environment for existing and new businesses to innovate and make the most of the product, productivity and wage benefits that this technology can bring.”

The analysis underlines how the scale of the AI opportunity needs to be underpinned by both more robust governance and new operating models to realise its full potential. PwC’s Responsible AI report warns that effective controls need to be built into the design and implementation phase to ensure AI’s positive potential is secured, and address stakeholder concerns about it operating beyond the boundaries of reasonable control.

PwC’s global report Sizing the prize outlines the economies that are set to gain the most from AI. Drawing on the most detailed analysis of the business impact of AI ever carried out, the report shows that the greatest economic gains from AI are likely to be in China (with a potential boost to GDP of up to 26% in 2030) and North America (14.5% boost), The potential GDP boost is equivalent to a total of around $10 trillion in these two regions, which account for around two-thirds of the estimated total global economic impact of around $15 trillion. Included in the analysis, the PwC AI Impact Index pinpoints three business areas with the greatest AI potential in each of eight sectors, such as image-based diagnostics, on-demand production and autonomous traffic control.

Overall, the biggest sector gains globally will be in retail, financial services, and healthcare as AI increases productivity, product value and consumption. By 2030, an additional $9trn of GDP could be added from product enhancements and shifts in consumer demand, behaviour, as AI-driven consumption gains overtake those related to higher productivity (estimated at around $6 trillion by 2030).

Jon Andrews, head of technology and investments at PwC, said:

“Our analysis highlights that the value of AI enhancing and adding to what businesses can do now is large, if not larger than the impact of automation. It demonstrates how big a game changer AI is likely to be – transforming businesses, people’s lives and society as a whole.

“The big question is how to secure the right talent, technology and access to data to make the most of this opportunity. To meet this challenge we need to be even more innovative in the way we develop technology skills in the UK. At PwC we’ve created a new technology degree apprenticeship to grow the future of the UK’s technology industry at a much earlier stage and to make sure we have the right skills to prosper in the future.”

Methodology: Our approach seeks to quantify the total economic impact of AI on the UK economy via both productivity gains and consumption side impacts over the period 2017-2030. A dynamic economic model of the UK economy was used to evaluate the ‘net’ impact of each channel of impact on GDP and the economy as a whole. More information on the analysis, scope and assumptions is available in the UK report 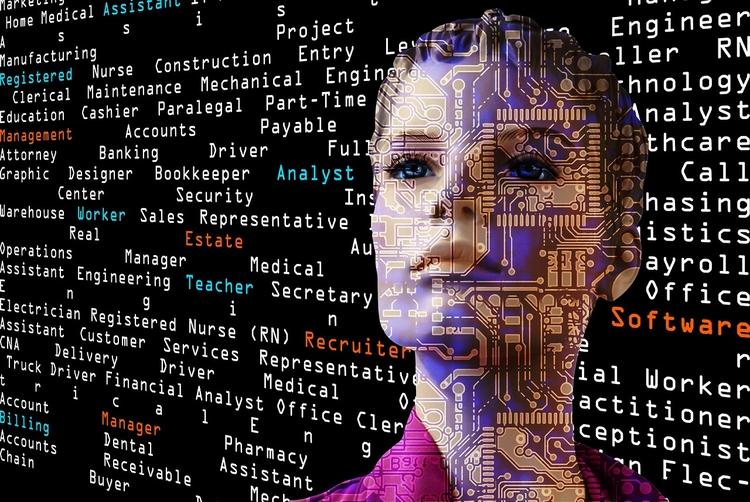 Artificial Intelligence (#AI) and related technologies are projected to create as many jobs as they displace in the UK over the next 20 years, according… 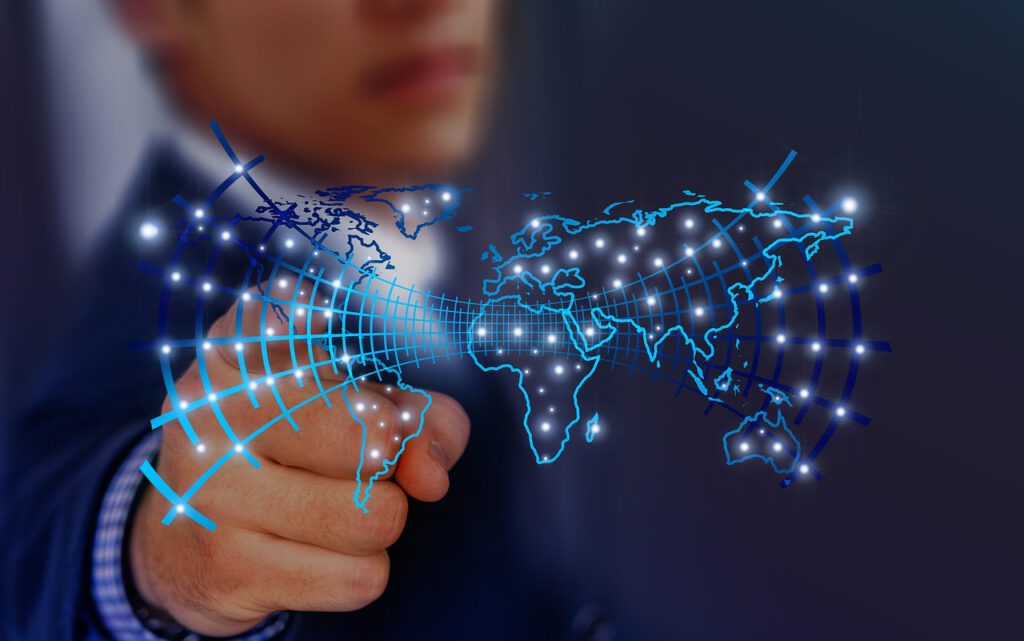 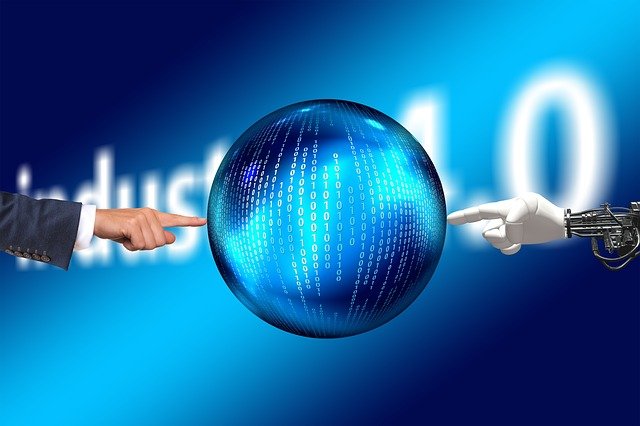