The success of a pioneering Apprenticeship Programme that is breathing new life into the advanced manufacturing sector across two South Wales local authority areas has been recognised with a prestigious national award.

The Shared Apprenticeship Programme was created six years ago to tackle high unemployment and relatively low skill levels within the manufacturing industry across Blaenau Gwent and Merthyr Tydfil.

The programme has directly benefited 123 apprentices as well as companies that have adopted its innovative approach. Learners are rotated around host employers to plug skills gaps by training on-the-job and working to achieve units towards their apprenticeship.

Aspire’s regional skills development manager, Tara Lane, said: “We are so proud to have won this prestigious award again and would like to thank our partners, host employers and, most importantly, our apprentices for all their hard work during such a difficult year for everybody.

“We really have had a challenging time, but everyone has adapted to various different forms of delivery and we are proud to say we have not lost any apprentices through the pandemic and continued to deliver a quality pathway of training and support programme throughout.

“We are very small team and to compete with the other large employers is a true credit to our staff. Their dedication and passion for supporting apprentices to secure careers through an apprenticeship programme has been commendable.”

Highlight of the work-based learning calendar, the awards showcased businesses and individuals who have excelled on the Welsh Government’s Apprenticeship and Traineeship Programmes and gone the extra mile to achieve success during these unprecedented times.

Jointly organised by the Welsh Government and the National Training Federation for Wales (NTfW), the awards had Openreach, the UK’s digital network business and passionate supporter of apprenticeships, as the headline sponsor.

Aspire’s Shared Apprenticeship Programme was first established in 2015 when Ebbw Vale Enterprise Zone Board identified a significant lack of employees with skills at Level 3 and above in Blaenau Gwent. Two years later, Merthyr Tydfil joined to develop its business growth and enhance skills whilst tackling unemployment.

Aspire is now working with both Coleg y Cymoedd, who link with Coleg Gwent, and Coleg Merthyr Tydfil to foster the next generation of skilled workers through apprenticeships covering Electrical Engineering, Mechanical Engineering, ICT, Applied Science, Quality Engineering as well as Business/Commercial Administration and Finance.

With a target to recruit 20 new apprentices every year, Aspire has achieved a 100% success rate through a team facilitating their employment with hosts and then dealing with any issues as they occur. More than 30 employers have engaged with the programme.

“Aspire is a true example of collaboration,” said Matthew Tucker, Coleg y Cymoedd’s assistant principal. “The success of the programme has made Aspire a leading project in the sector.”

Congratulating Aspire, Minister for the Economy, Vaughan Gething, said: “Our award winners have excelled via the Welsh Government’s Apprenticeship and Traineeship programmes and gone the extra mile to achieve success during unprecedented and extremely challenging times.

“This Welsh Government has ambitious recovery plans to ensure there is no lost generation as we rebuild a new version of Wales that becomes an engine for sustainable, inclusive growth. I believe apprenticeships will be vital as we emerge from the pandemic.

“That’s why the new Welsh Government has committed to creating a further 125,000 Apprenticeship places over the next five years. We are a small country, but we have big ambitions, and our aim is to create a culture in Wales where recruiting an apprentice becomes the norm for employers.” 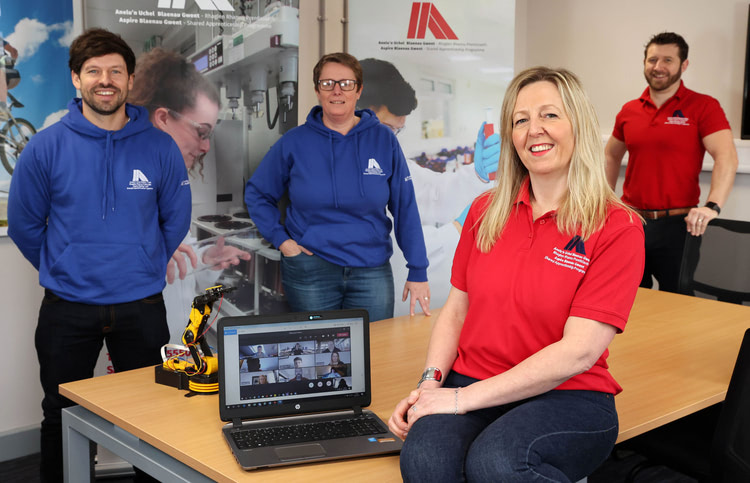 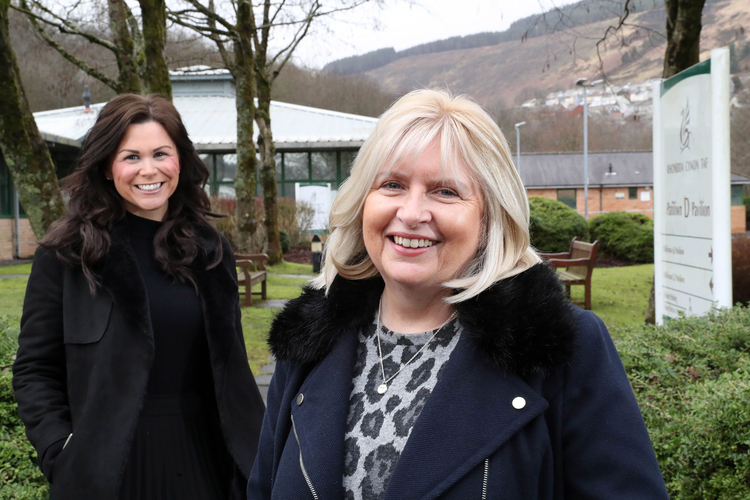 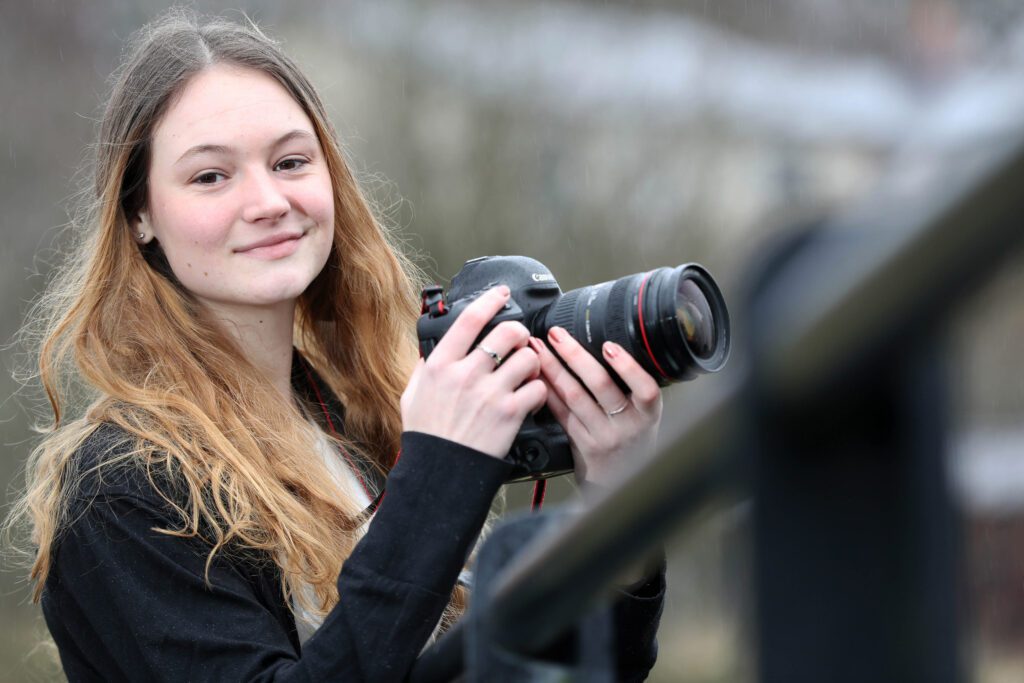 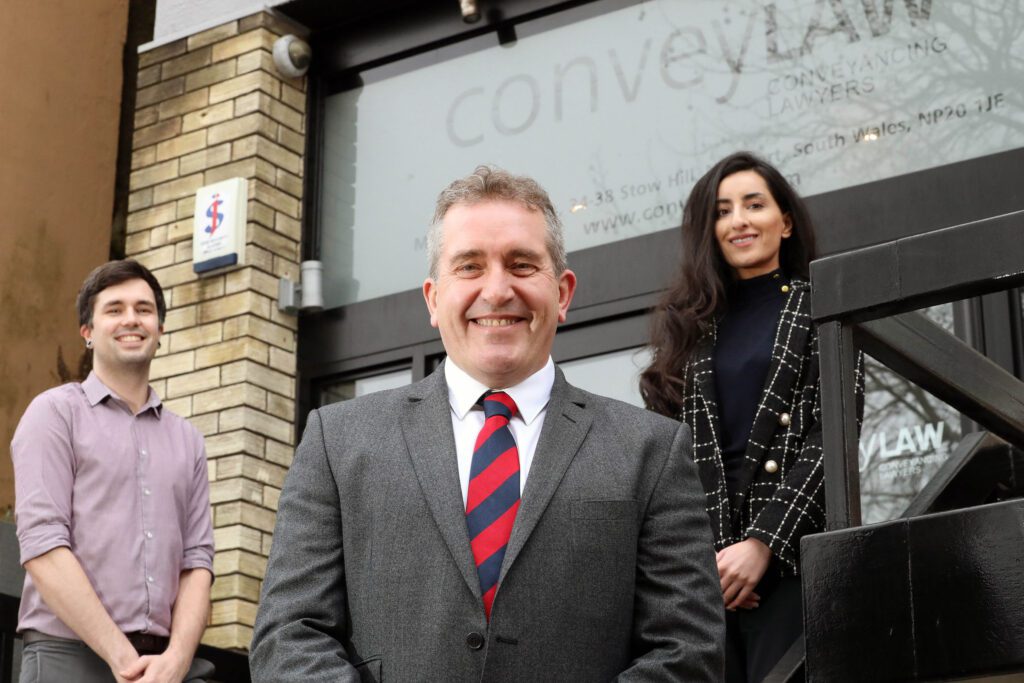 Newport-based law firm Convey Law is an Apprenticeship Awards Cymru 2021 winner after impressing judges with its ambitious plans to grow by 50% this year,… 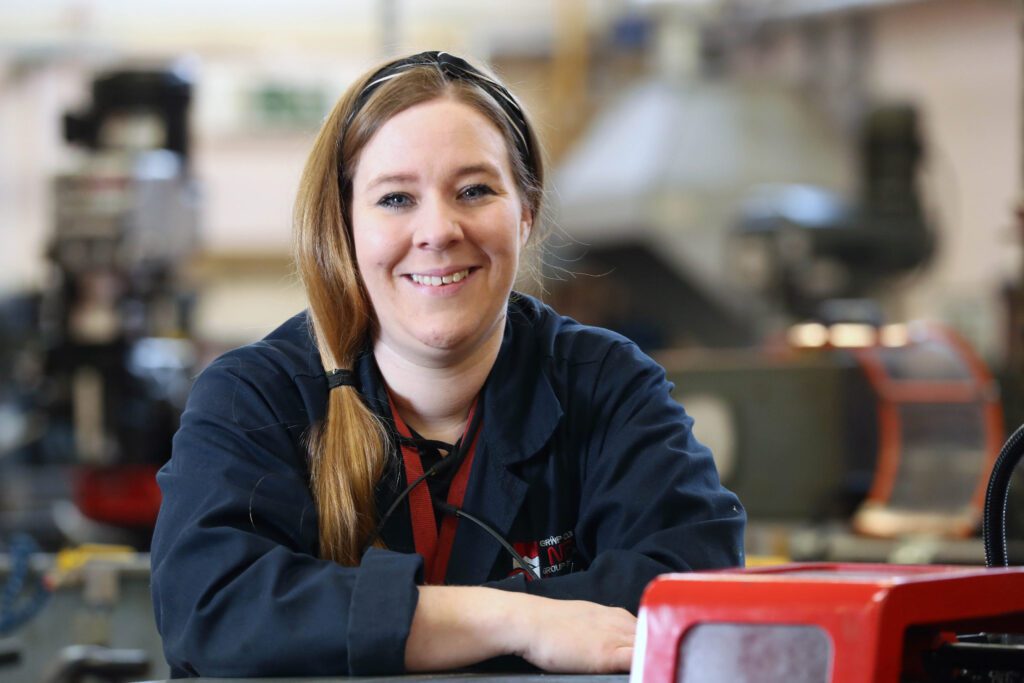 Star employers, inspirational learners and dedicated work-based learning practitioners across Wales have been shortlisted for this year’s prestigious Apprenticeship Awards Cymru on June 17. The…