The Minister learnt more about the proposals for a new London Aerospace and Technology College – being developed by London South East Colleges in partnership with the Greater London Authority (GLA) and London Biggin Hill Airport.

With over 10,000 people attending the annual Festival of Flight, it was an excellent opportunity for the College and its partners to promote plans for the new aerospace and aviation college and to seek initial views from the local community.

The minister was accompanied by the government’s General Aviation Champion Byron Davies and met a number of people at the event, including Chair of London South East Colleges, Stephen Howlett CBE DL, local councillors and GLA officials.

“We are delighted to have the opportunity to welcome the Aviation Minister, Liz Sugg today and to explain more about our plans to develop this much needed specialist training facility.

“The aviation and aerospace industries are growing rapidly and we need the skills to address this demand. A new college at LBHA will not only help meet this demand but also offer some exciting career opportunities to young people in and around the area. This in turn will support the economy.
“We are hugely grateful for the support we are receiving from local business, stakeholders and the community for this ambitious and much-needed project.”

“The aviation industry is a major growth area within the UK economy and we must ensure that we are developing the right talent to continue on this trajectory.

It is being funded by London South East Colleges and the GLA, as part of its Skills for Londoners Fund – transforming skills provision across London by delivering 21st Century education and training facilities. The project will form part of Biggin Hill’s LoCATE strategy to create 2,300 new jobs at the airport over the next 20 years.

London South East Colleges is running a public consultation regarding its proposals and wants to hear comments and views from the public. 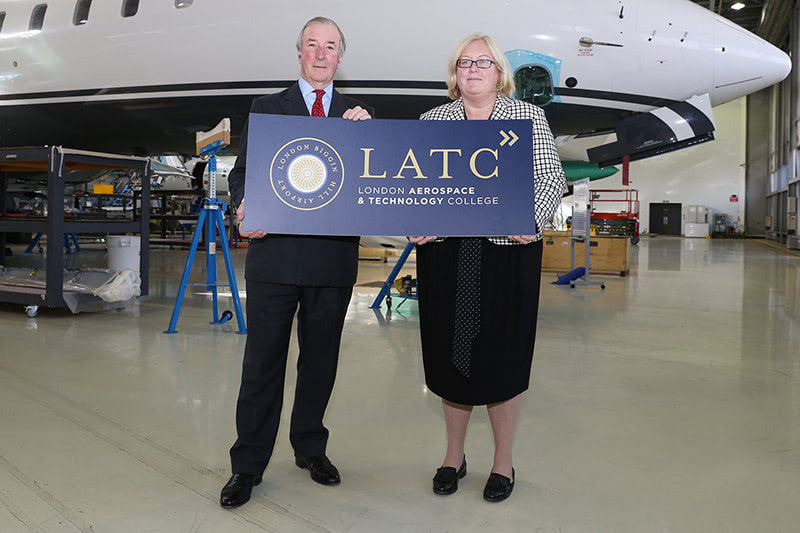 Plans for a pioneering £12m Aerospace and Technology College at Biggin Hill Airport are set to become a reality, with the Greater London Authority (GLA)… 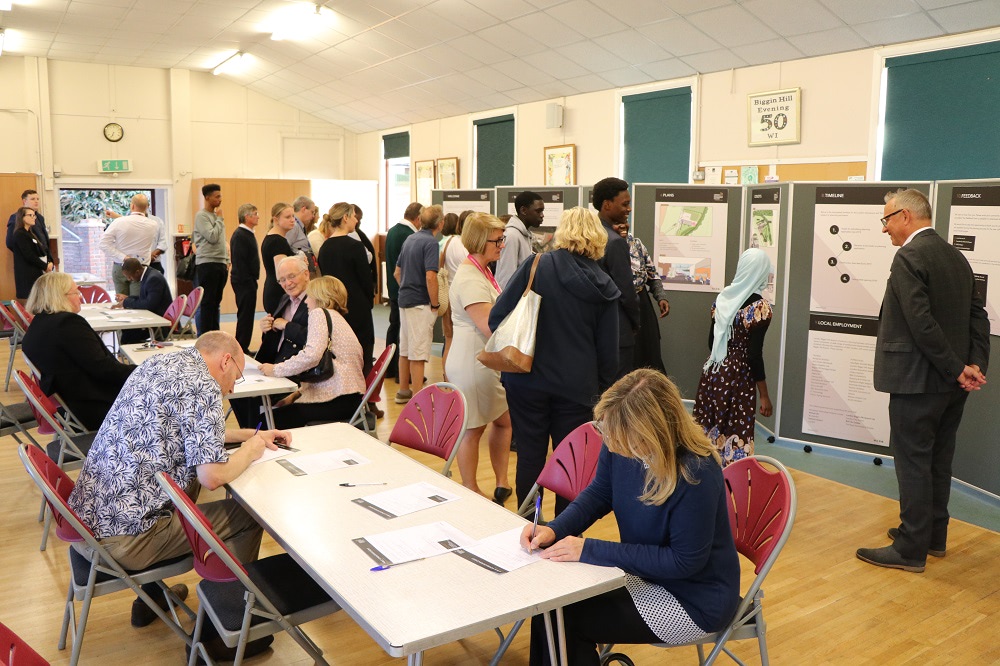 London South East Colleges this week invited residents, local business, school governors and potential students to have their say on a new college, proposed for… 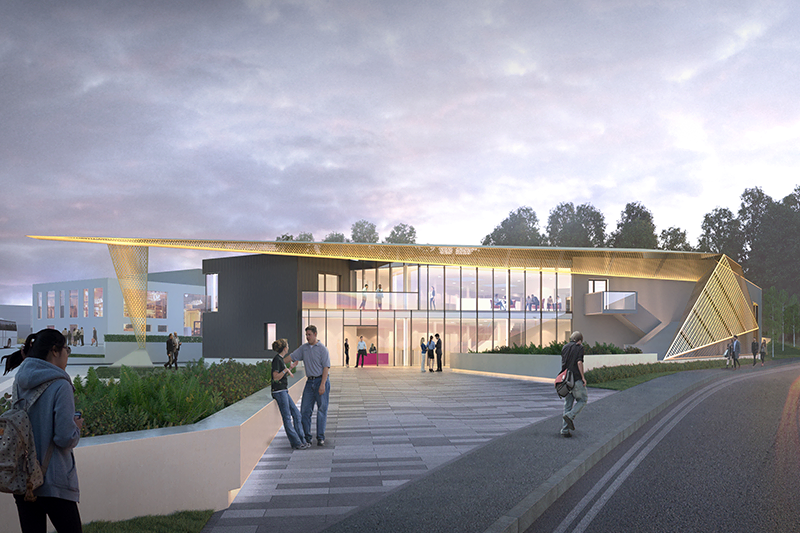 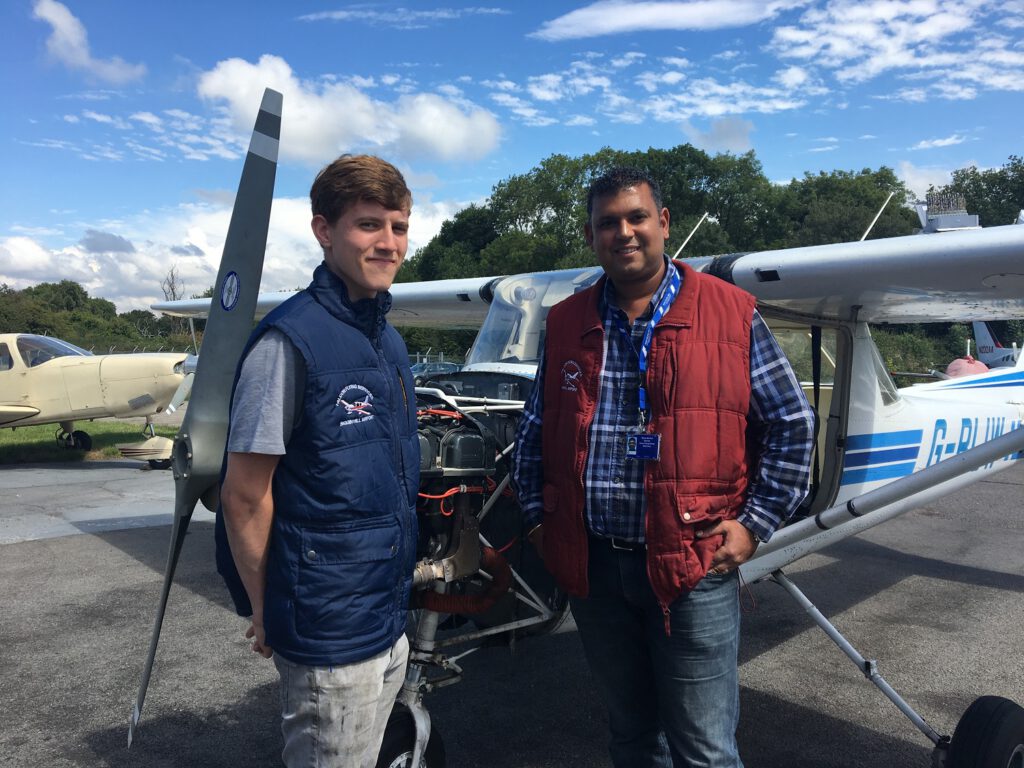 With this weekend’s Biggin Hill Festival of Flight set to celebrate the world of aviation, a former London South East Colleges student is celebrating the…

Biggin Hill is beginning 2019 by welcoming five new apprentices, demonstrating its commitment to local education, outreach and training that will support ongoing growth at…

London City Airport assembled some of the best-known business names in the country today, to tackle the rising skills shortage in the fields of Science,…