It’s been a whirlwind year for one student at Llandarcy Academy of Sport @NPTCGroup as, fresh off the back of a triumphant first season of professional cricket, she has now been selected for the prestigious England Women’s Academy (EWA) and Training Squad; a development pathway to senior international honours.

Alex Griffiths from Port Talbot is currently studying a BTEC Level 3 Extended Diploma in Sport (Development, Coaching & Fitness) at Llandarcy Academy of Sport (part of NPTC Group of Colleges). This allows her to incorporate her busy cricket training programme into her daily studies. Alex explained:

“I get lots of support from the lecturers. They give me training opportunities, which help me develop my cricket, and I benefit every day from the great facilities here at Llandarcy Academy of Sport.

Alex has to manage her time carefully, undertaking her college studies alongside travelling to and from Loughborough University Academy training sessions. In September, she plans to continue her studies at Cardiff Metropolitan University, alongside developing her cricketing career.

The England Woman’s Academy and Training Squad provides an individualised programme for players and offers support specific to their needs to maximise the chances of future transition to the senior squad.

Head Coach of the England Women’s Academy, John Stanworth, said: “We look forward to working closely with this group. The opportunity to develop their skills alongside other talented players on a regular basis is an important part of their development. It is an exciting group of players and we look forward to seeing them progress through the different experiences they will be exposed to both here and abroad.”

Alex has already had a taste of sport at the highest level, having signed her first professional contract with Western Storm (a women’s Twenty20 cricket team from the South West of England) at the age of just 17. She went on to help the team win the 2019 Kia Super League, something she still describes as “pretty surreal”; the second title in three years.

In January 2020, Alex was announced as one of the first signings for the Welsh Fire squad, to compete in the ‘The Hundred’ – the ECB’s new 100-ball franchise competition where the men’s and women’s sides mirror one another. This flagship competition will no doubt propel Alex’s career to new heights when it gets underway.

Alex fell in love with cricket at an early age. At just eight years old, she was selected for the Wales Under 11s squad, where her coach Claire Nicholas saw a star in the making: “It was clear she was something special as soon as we selected her,” Nicholas said. “I have no doubt she will play for England in the future.”

At the age of twelve, Griffiths joined her coach, playing for the women’s senior side and the pair have joined forces again as teammates at Welsh Fire.

Sali-Ann Millward (Deputy Head of School – Sport and Public Services) said: “Alex has been a fantastic student at Llandarcy Academy of Sport for the last two years, studying her Level 3 Extended Diploma in Sport. Her achievements in cricket have been tremendous and she has coped well with both her busy training schedule and college coursework. We have supported Alex on her journey, allowing her to work remotely when required. We are thrilled and proud to see her begin her career as a professional sportswoman and wish her all the best at Cardiff Metropolitan University and with Welsh Fire.” 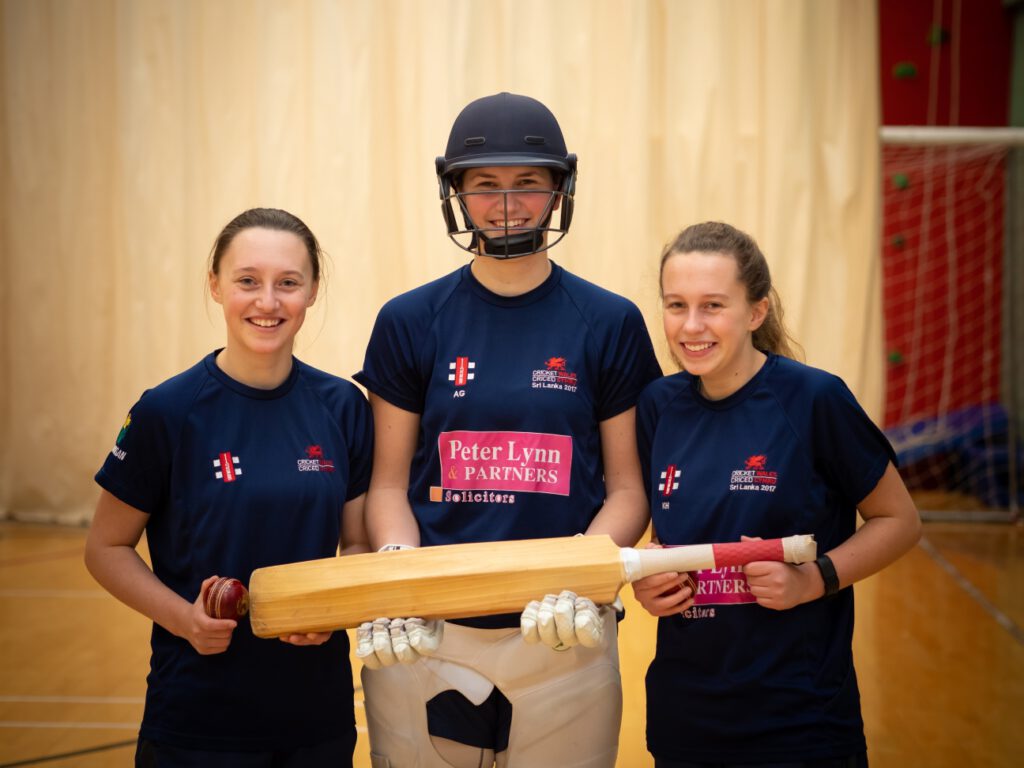 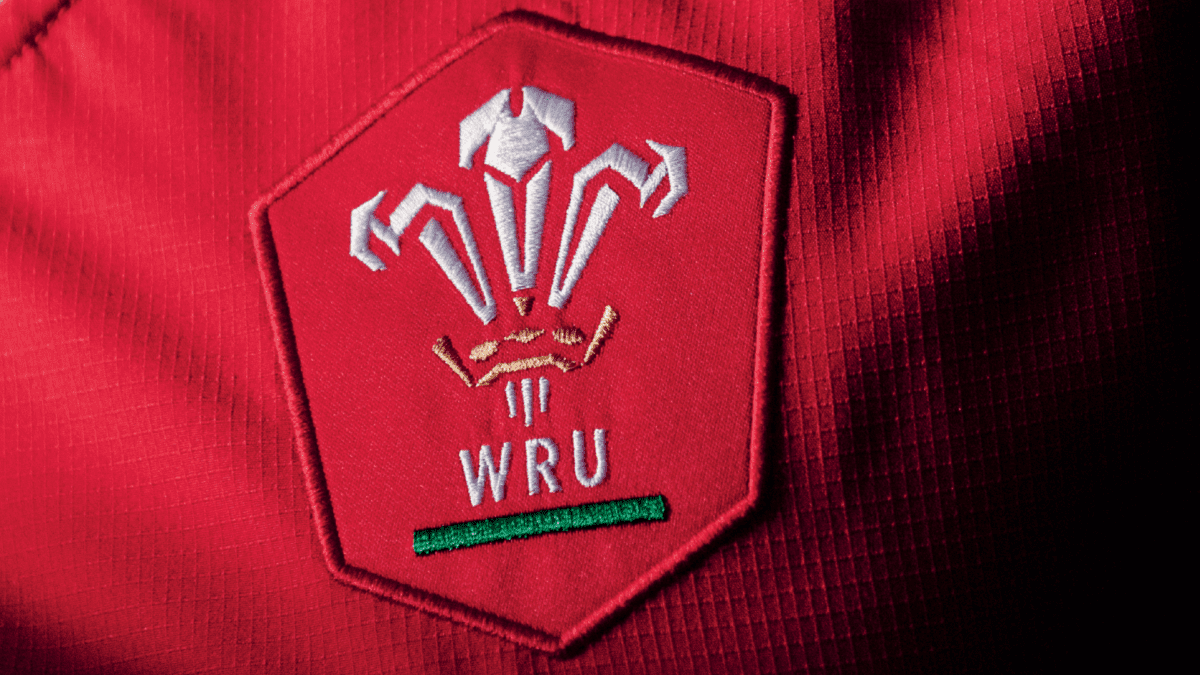 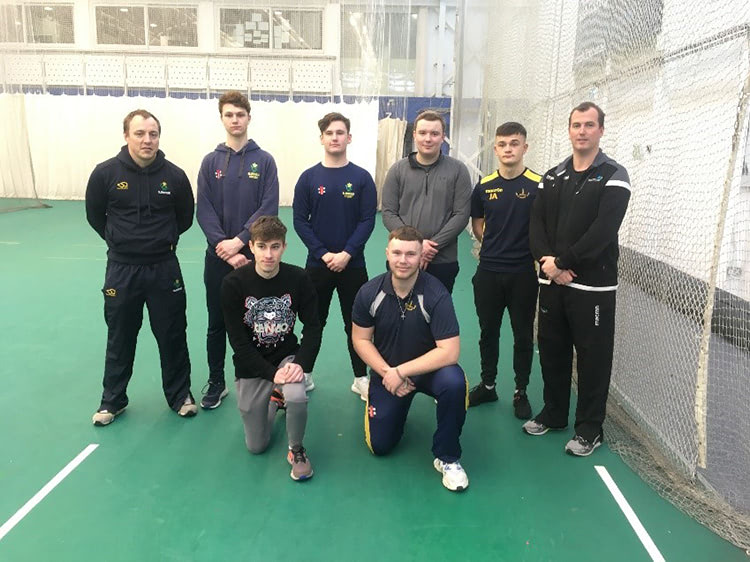 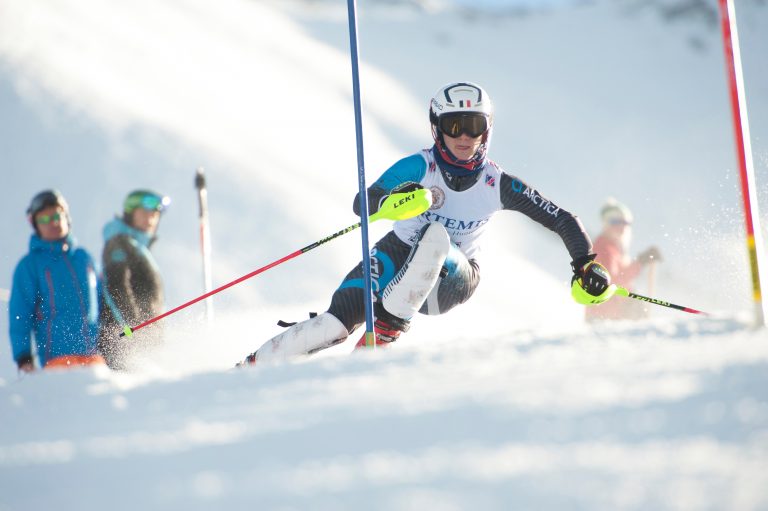 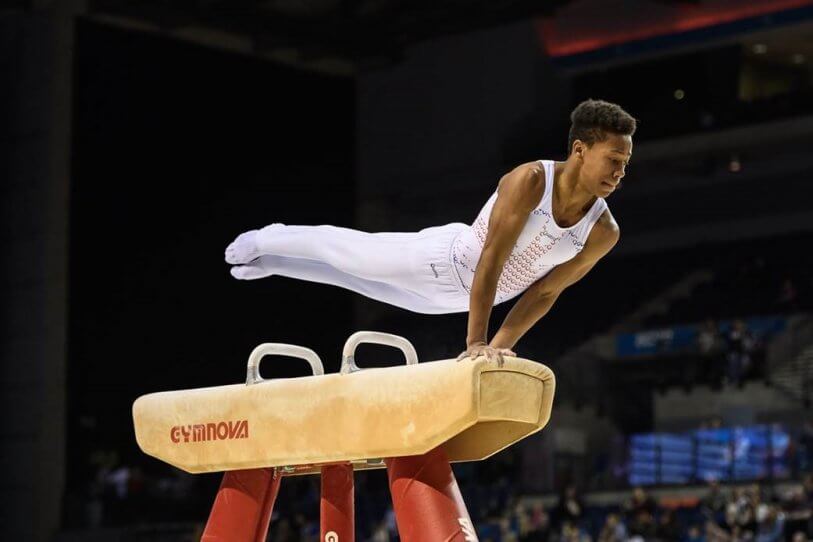 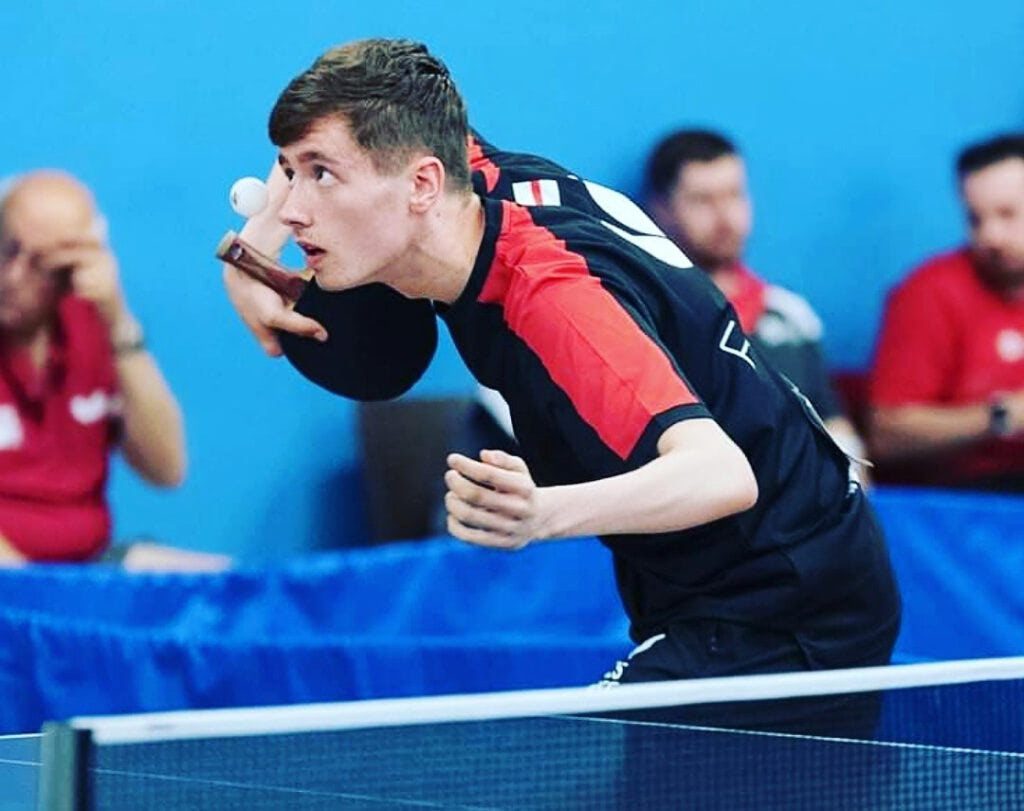 A talented table tennis player who took up the sport after first playing at home on the kitchen table has been chosen to represent England. …