Top performing STEM students at Brockenhurst College (@brockcollege) were recognised at the College’s STEM Awards ceremony on Friday, which went ahead online for the first time.

The twilight event was sponsored by two of the College’s local industry partners: Hythe based GEO Specialty Chemicals and Lymington based computer data experts Bridgeworks.

Twenty-seven awards covering the College’s entire STEM learning provision, which is the collective name given to Science, Technology, Engineering and Mathematics subjects, were presented.

Winners picked up Amazon vouchers worth £100 or £50 for Gold or Silver Awards, respectively.

The ceremony marked the conclusion of British Science Week, which saw the College engage with initiatives focussed on both scientific discovery and career progression into the STEM sector.

“It’s not just about the winners. That’s because we’re also here to celebrate the students who pushed our winners all the way with their own achievements.

“Indeed, it’s always a tight race to pick up a STEM Award, which is testament to the quality of STEM teaching and learning here at the College.”

“As a local manufacturer of speciality chemicals, we understand the importance of the sciences and the benefits they bring to everybody’s lives.

“The skills and knowledge you are gaining at Brock are absolutely crucial to the future prosperity of companies such as ours and to the UK economy as a whole.”

“Thank you to all the staff at Brockenhurst College for making this happen this year in difficult circumstances.

He then added: “Congratulations to all those who have won – well done, it’s brilliant for you.”

You can see the full list of awards and award winners below.

Top STEM students from Brockenhurst College had their academic efforts recognised and celebrated at the College’s STEM Awards ceremony on Wednesday. Winners were rewarded with… 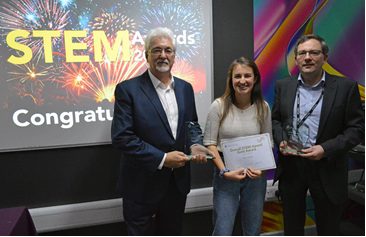 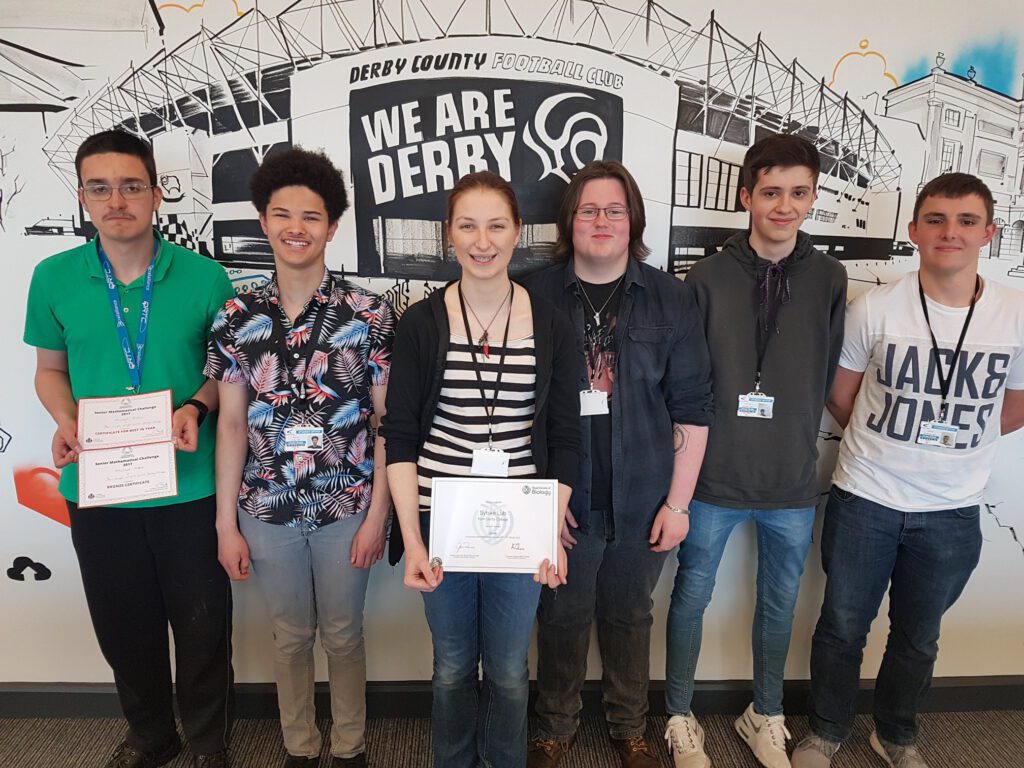 The results are in and global rankings have now been finalised for WorldSkills Calgary 2009. Global rankings are calculated by adding a nation’s medal… 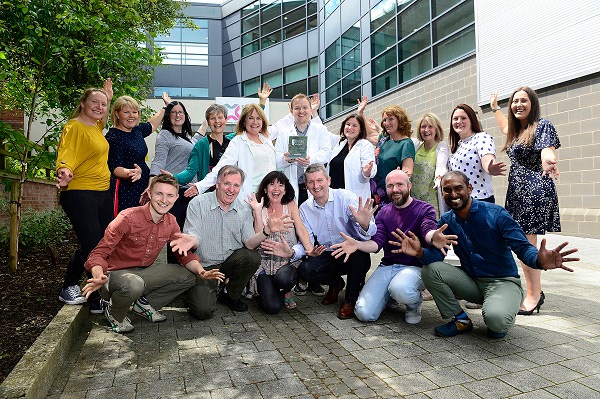