Ben Thomas, the Captain of Cardiff and Vale College’s Rugby Academy team, has been chosen to represent Wales Under-18s against South Africa Schools in the annual Under-19 International Series.

The match will take place in Cape Town’s City Park Stadium this Saturday (13.08.16) at 3pm. Wales are joined in the series by sides from England, France, Italy and host nation South Africa.

An A Level student at CAVC, Ben has already made international appearances for Wales Under-18s. This will be the beginning of his first full season with the team, the 17-year-old from Cardiff having qualified a full year younger than most.

Ben was also in the Cardiff Blues team that recently beat reigning champions Newport Gwent Dragons to secure a place in the finals of the Singha Premiership Rugby 7s.

CAVC’s Rugby Academy provides a platform for young, dedicated students who have an interest in performance and elite level rugby. It places a strong emphasis on balancing sporting performance with educational abilities, and offers sector-leading playing and training facilities at the historic BT Cardiff Arms Park and the College’s Cardiff International Sports Campus in Leckwith. 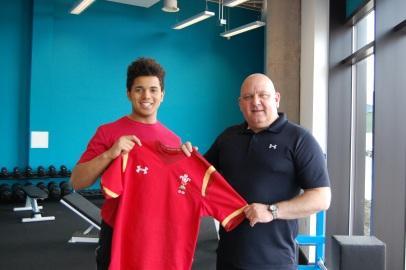 Ben Thomas, an A Level student at Cardiff and Vale College who has played seven times for the Welsh Under 16s and Under 18s rugby… 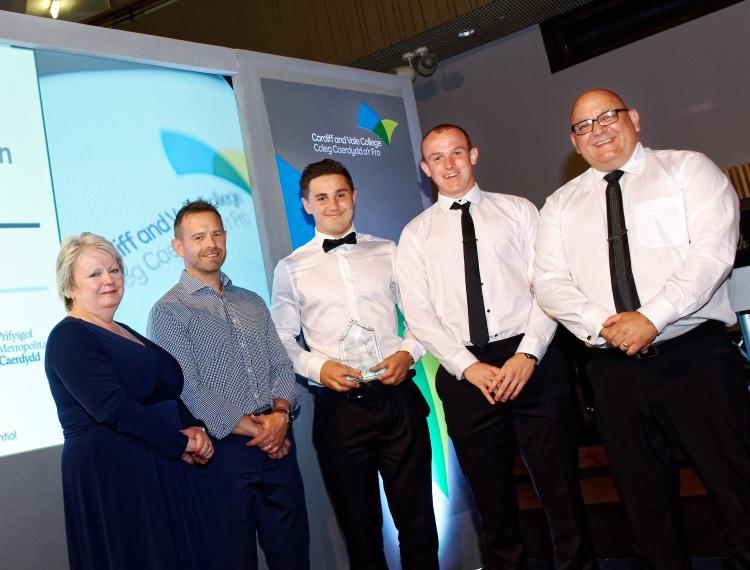 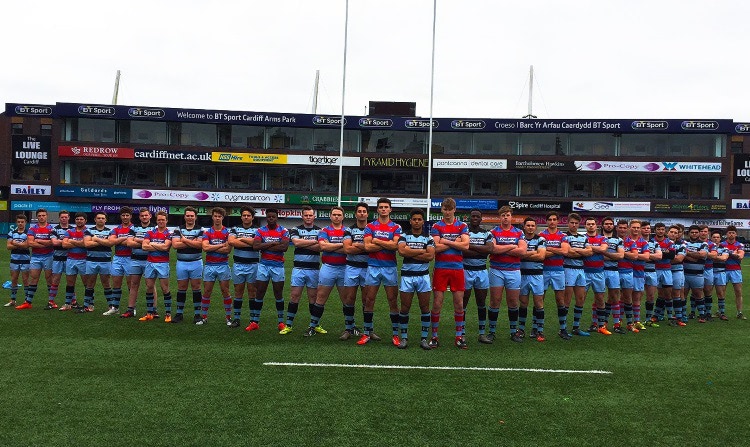 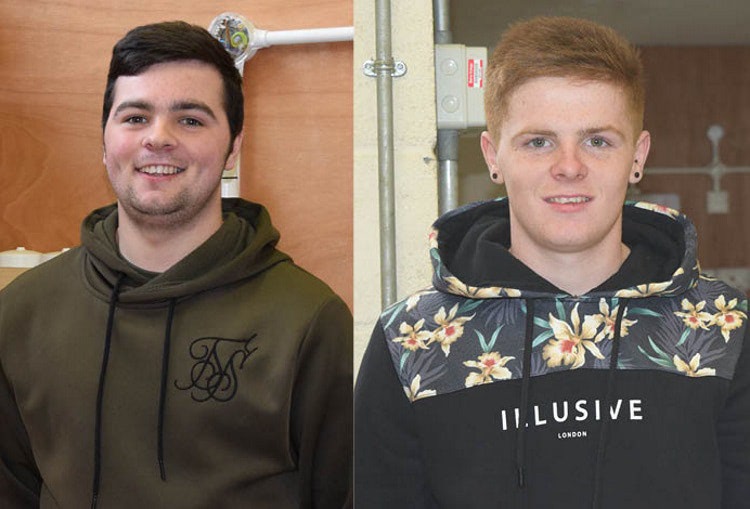 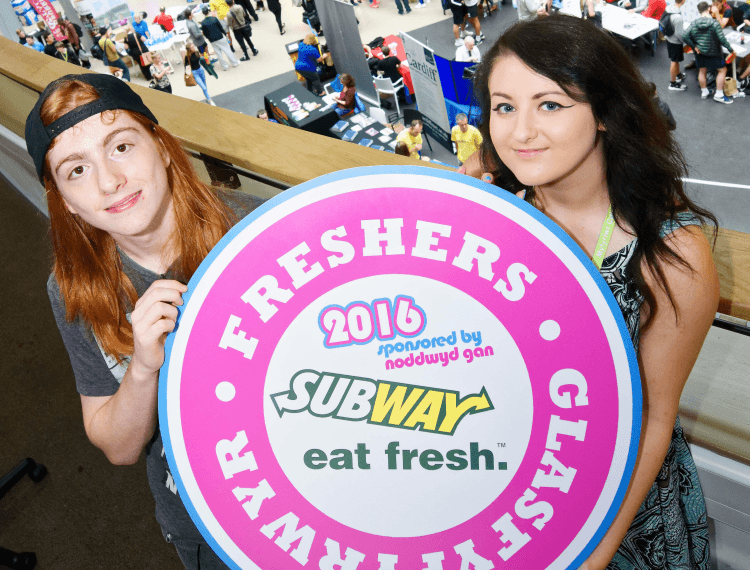 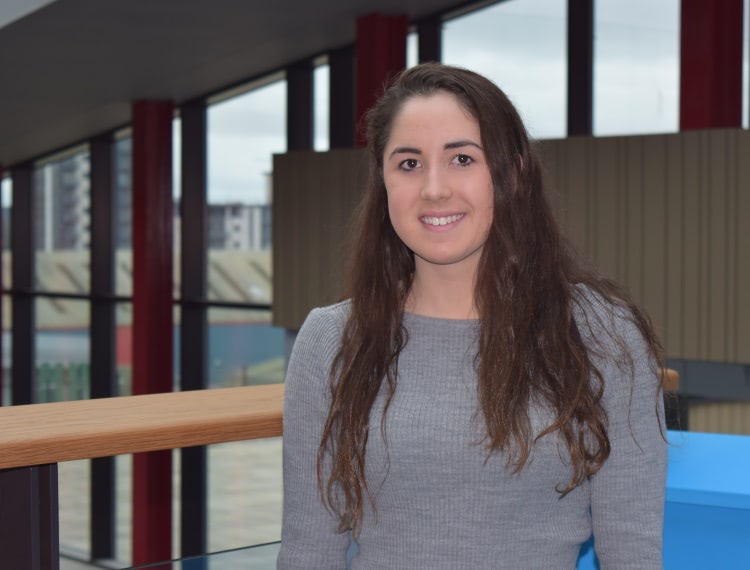